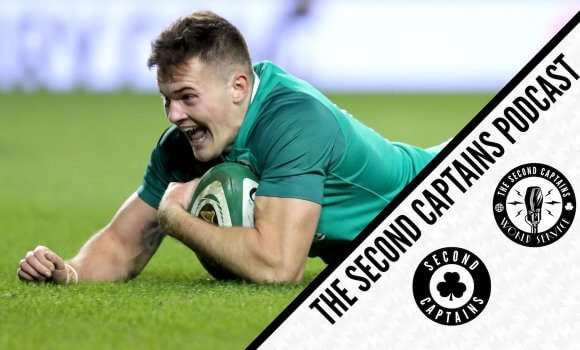 listen
Episode 1021: Ireland Unbeaten In November Series, Horgan And Hickie On Our Next Wing Sensation, Paul Kerrigan On Winning With Nemo 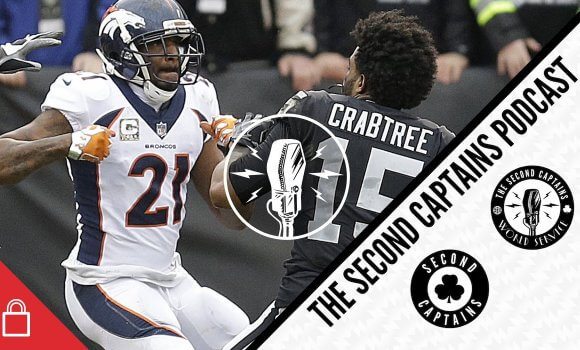 listen
Episode 1023: Festival Of Violence, US Murph On Brawls, Ian McKinley On Making His International Debut, Irish Sports Star In A Spot Of Bother 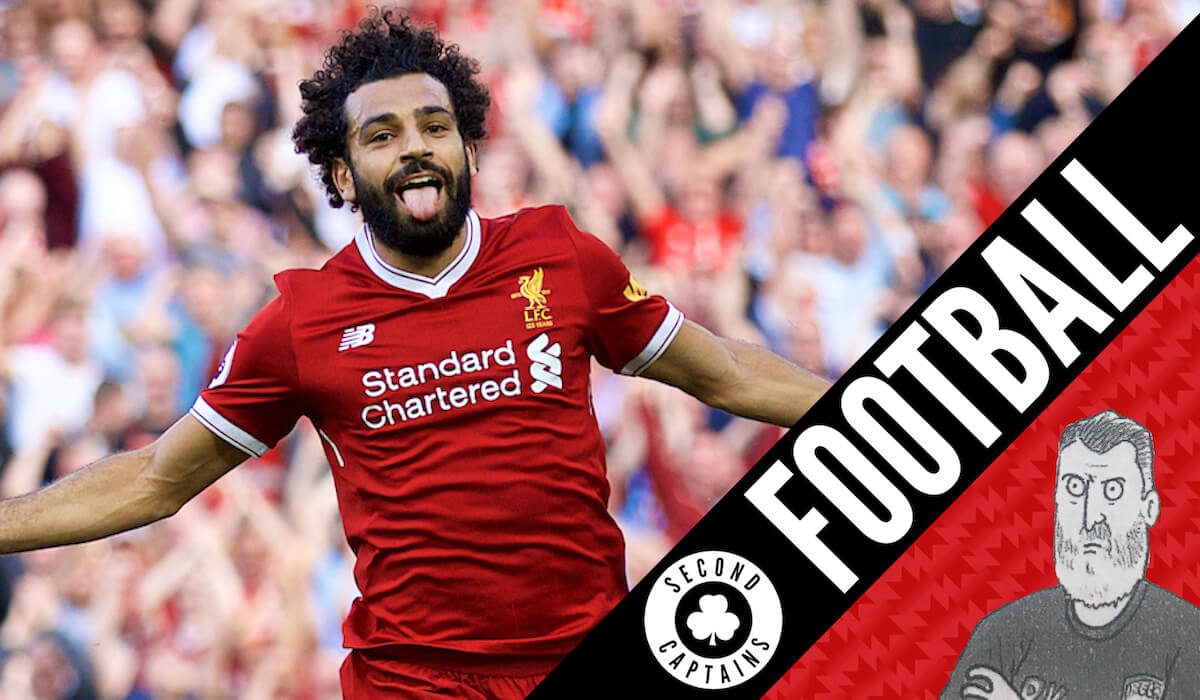 Eoin and Ciaran realise that Ken, who has until now concealed a violent past, is not the man they thought he was.

And he’s supposed to be the intelligent one pic.twitter.com/3B96g0hil7

We discuss the best-paid teams in world sport and how Mohamed Salah is a new species in football: the fox outside the box.

Simon Hughes joins us to discuss Everton’s increasingly desperate manager hunt. Is Big Sam the big man the good burghers of Goodison are crying out for?

Sam Allardyce is back under consideration for the Everton manger’s job.

We talk to sporting polymath @Niamh_Fahey1 about winning All-Irelands, an extraordinary career in England, why Bordeaux > Killanin, and how qualifying for a World Cup is her last big ambition https://t.co/94Tcb196LE pic.twitter.com/Bv5jVvZ2Qn