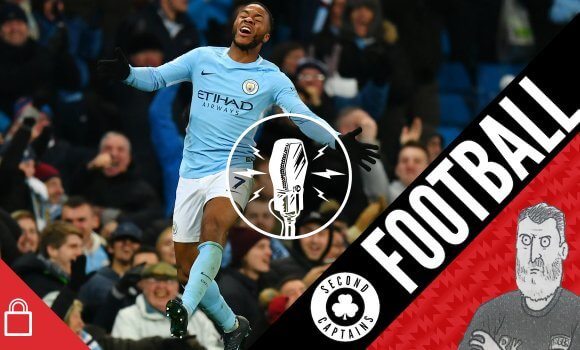 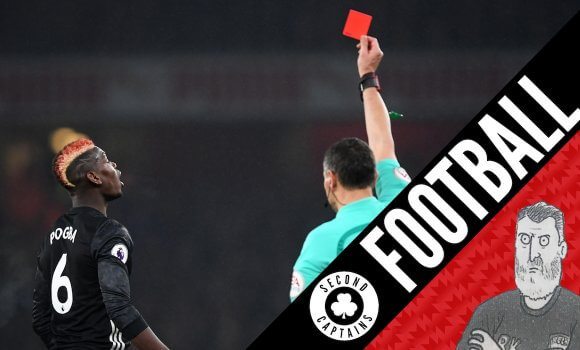 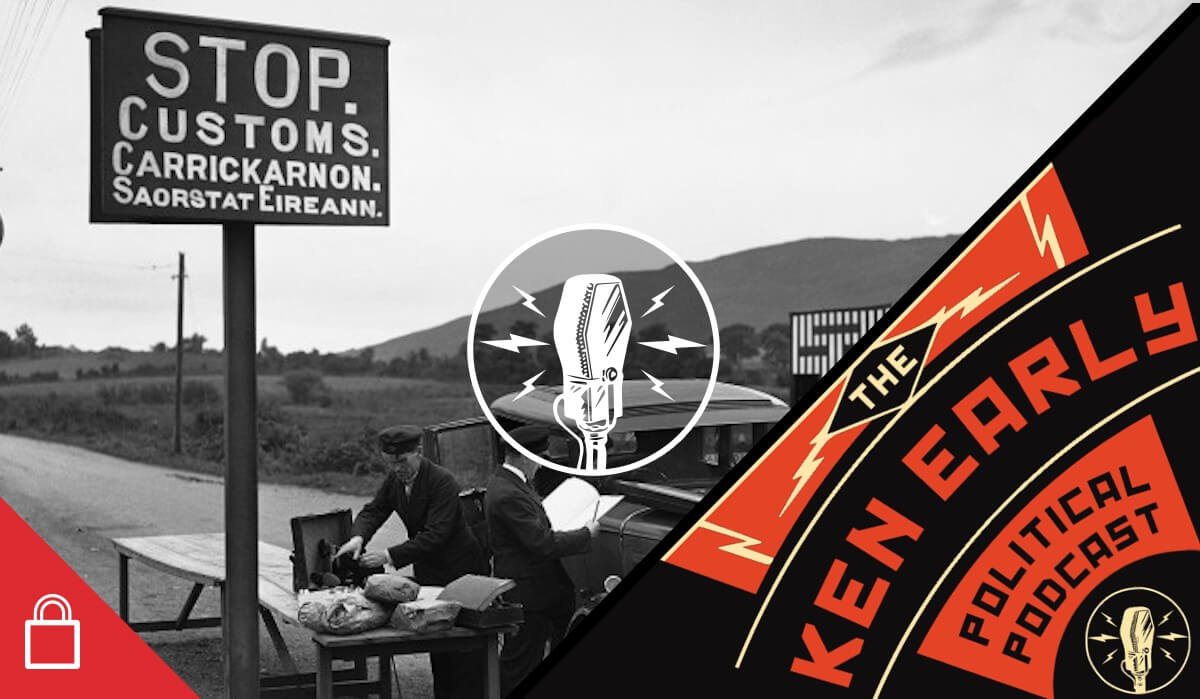 In two weeks, the future of the border between Ireland and Northern Ireland will be addressed at the European Summit in Brussels. Everybody says they don’t want a hard border, but it is difficult to see how it can be avoided given the current insistence of the London government and the DUP that they wish to leave the Customs Union.

Both Irish and British governments might be willing to agree to a special trading status for Northern Ireland to solve the border question, but the DUP refuse to countenance any proposal that appears to create distance between Northern Ireland and the rest of the UK.

“This is the first time in the entire history of Anglo-Irish relations when you’ve had a conflict between Britain and Ireland when Ireland has been in the stronger position” – @fotoole #newsnight pic.twitter.com/4xRIeXjaDH

As the debate becomes more angry and emotional the prospects of a settlement that is acceptable to everybody appear more remote.

If nothing else Irish intractability has ‘encouraged’ more awareness about the border. But trying to force Northern Ireland to essentially remain in the Customs Union is a risky move. We shouldn’t under-estimate the UK’s ability to wriggle out of this ultimatum. https://t.co/sonrDeMKID

We discuss how we might arrive at such a settlement with Ed Burke, assistant professor of international relations at the University of Nottingham, and author of a recent paper on the risks Brexit poses to Northern Ireland’s economy and security.