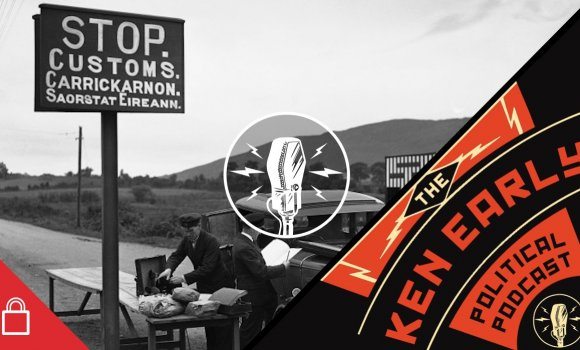 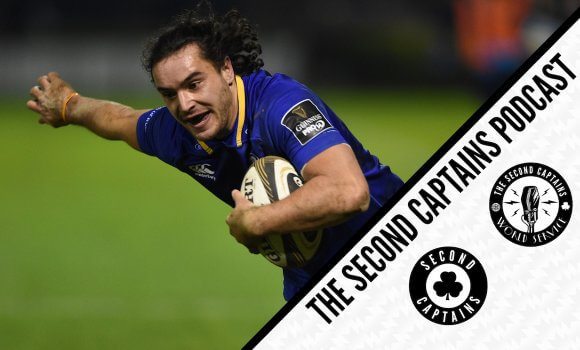 listen
Episode 1028: Tiger’s Got His Groove Back, Peter O’Mahony Future In Focus, Leinster’s Backline Butter Mountain, GAA In The Dark 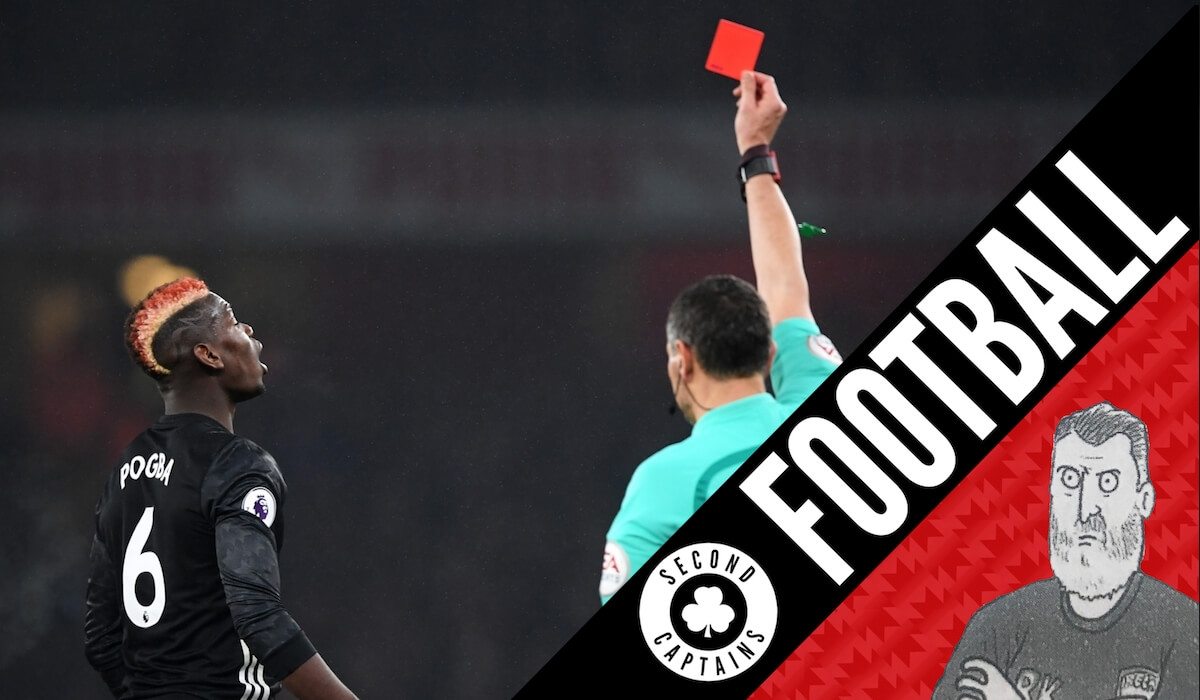 The World Cup draw went ahead without Ireland and FIFA President Gianni Infantino left nobody in any doubt that he finds Vladimir Putin very, very funny.

really liked this movie about migrant workers finding ways to cope as they build WC2022 infrastructure in qatar https://t.co/nJg9FPgvwy

“I allowed Spurs to self-destruct so all the media, all the people in the world went: ‘Tottenham lost the title.”

We are joined by Jonathan Wilson and John Brewin to assess the games involving the Manchester clubs ahead of next weekend’s derby. Is Mesut Özil, who ran the show at the Emirates, potentially the final piece of Jose’s jigsaw?

Plus there’s Emre Can the Greman man, Klopp’s updated outdated ideas, the battle of Stamford Bridge and Christmas present “inspo”.

Emre Can The German… … …Man pic.twitter.com/NwNLduzST0

Ken’s latest political podcast looks at the border issue, drawing maps, and why understanding the mentality of a cornered British politician is key to getting the best result for everyone out of this sorry mess ?????????https://t.co/40at9tDv9W pic.twitter.com/TkE4AGI765