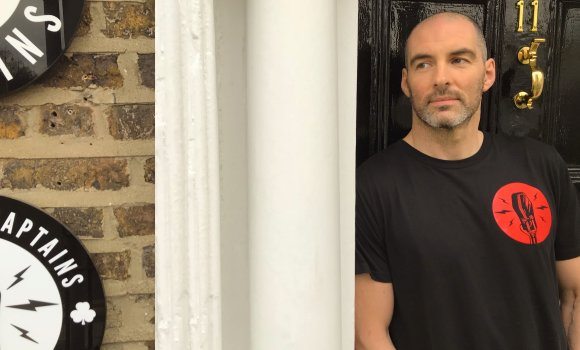 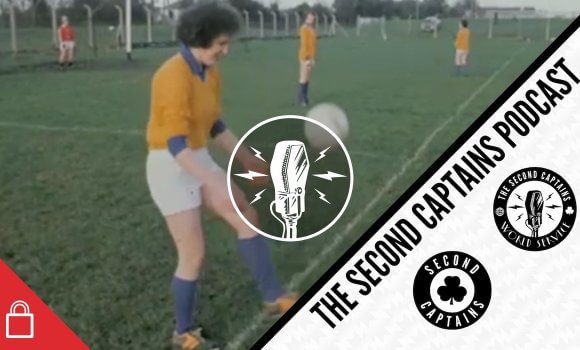 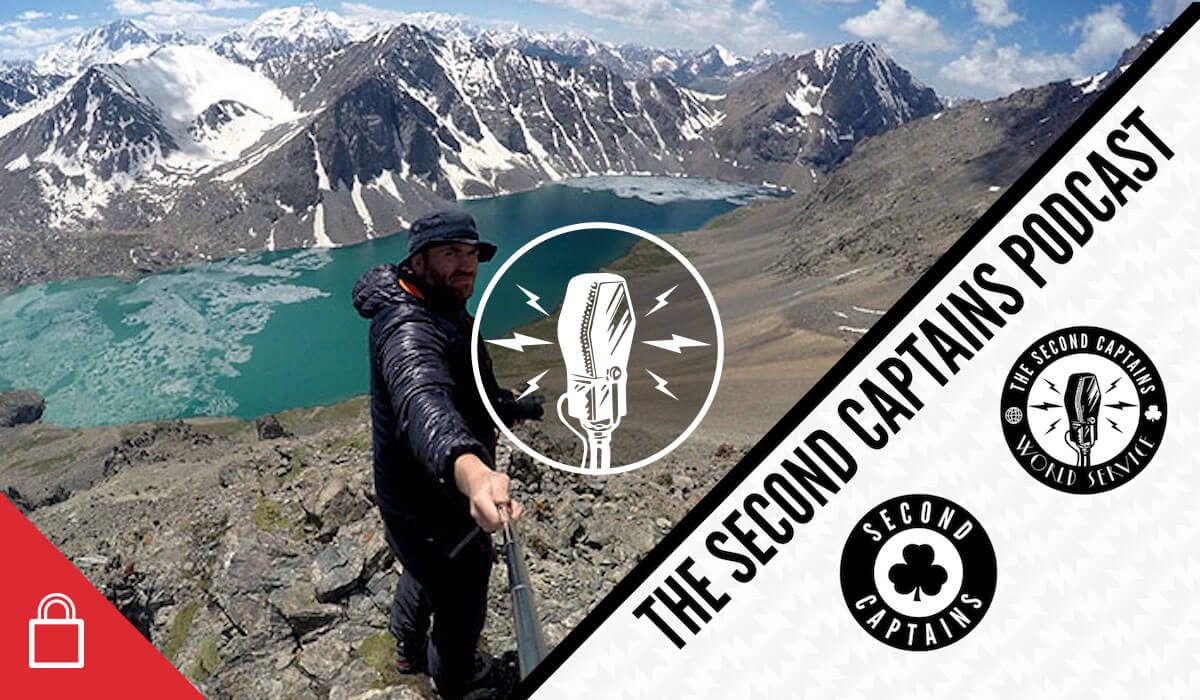 Rugby retirement is usually a time for people to loosen the belt, enter the punditry game, or get a move on joining the rest of us in the work force. For former Leinster and Connacht lock, Damian Browne it was the cue for him to start indulging his passion for extreme endurance sports. As he counts down the days before he sets off on a solo-row across the Atlantic, the Galwayman talks to us about running desert ultra-marathons, his retirement gift to himself of a trek in Afghanistan, and whether ego is what is really driving extreme sportspeople. We talk to Mark Cannizzaro of the New York Post about how a New York media feeding frenzy begins, how it can often be good for business, and how the latest one started this week when Eli Manning got benched – and his head coach got sacked as a result.

CANNIZZARO: Think this is bad now, Giants fans? It can get worse https://t.co/qhVf1gkTU5 via @nypostsports

Plus there’s tall people at concerts, Eoin outs himself as both an extreme adventurer and a size-ist, and the history of a fan banner flying over a football stadium.

These have become quite popular since the Wrong One – Moyes Out banner… And much more creative by including a rhyme pic.twitter.com/7AWmuTqqht

As the debate over the border becomes more angry and emotional the prospects of a settlement that is acceptable to everybody appear more remote. We discuss how we might arrive at such a settlement with @Edward__Burke ????????????????? https://t.co/40at9tV61u pic.twitter.com/SdtSo4XVvn