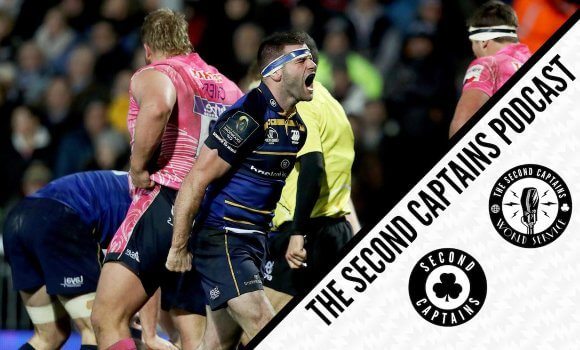 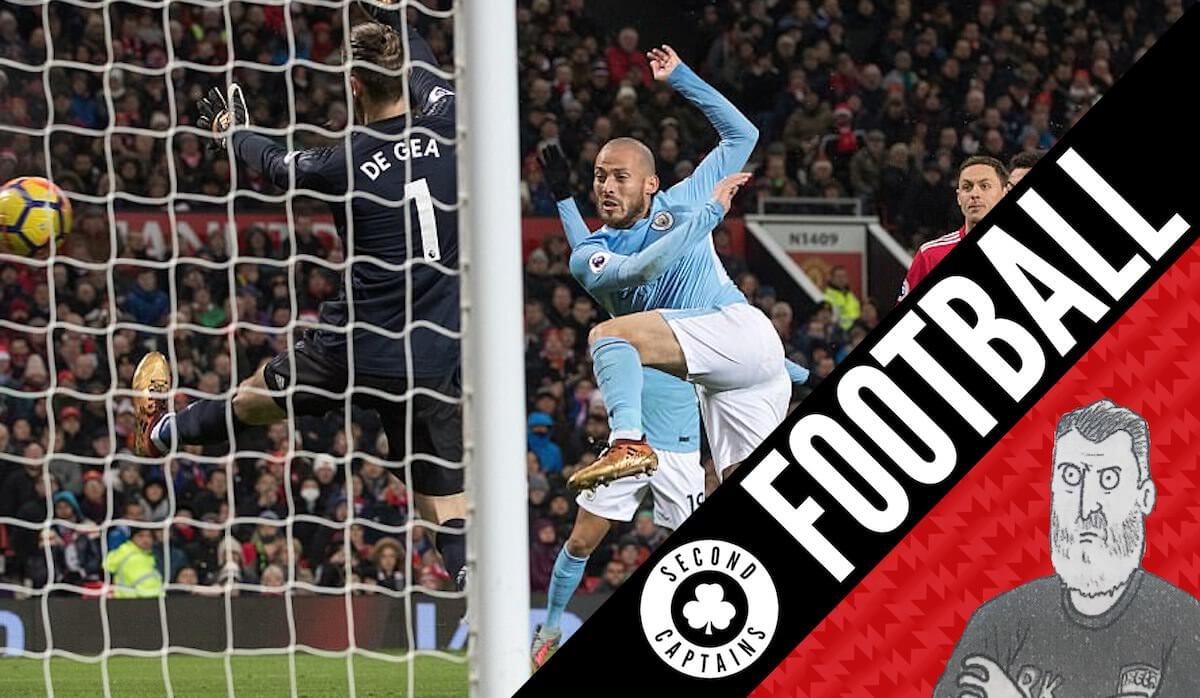 Was this, as Mourinho suggested, all the fault of referee Michael Oliver, or have City proved beyond doubt that poets do win titles? Are we looking at a second half of the season in which the main interest is derived from waiting to see which one of the Premier League supermanagers trailing in City’s wake is first to go into full-on meltdown?

Feels like with this milk fracas the Premier League has finally got its own ‘eye-poke’. Power shift

Rory Smith of the New York Times joins us to discuss the Manchester derby.
And Kieran Canning speaks to us from Madrid to talk about the reaction in Spain to the Champions League draw.

Anyway, speaking of managers and the media: on the most cutting six words Guardiola could have uttered after the derby. “We won because we were better.” https://t.co/xIUsQDzGTS

Backing your team to progress? pic.twitter.com/v7I6dSq7Tc

Another high-brow theatrical performance last night. We had such fun, thanks to everyone who came to the shows, especially @knbrmurph ?? pic.twitter.com/v9Sw7i1HDV