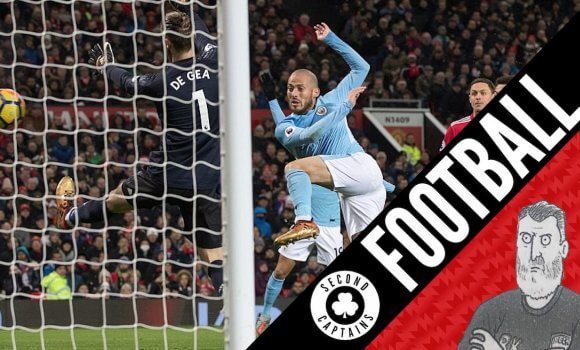 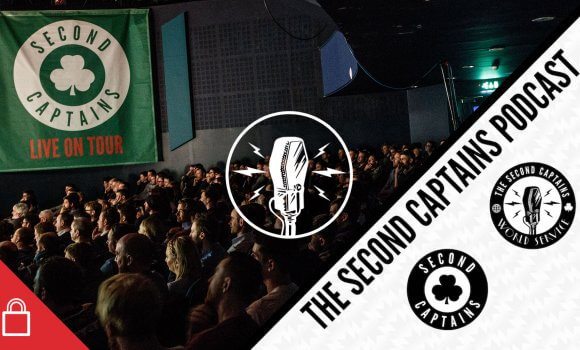 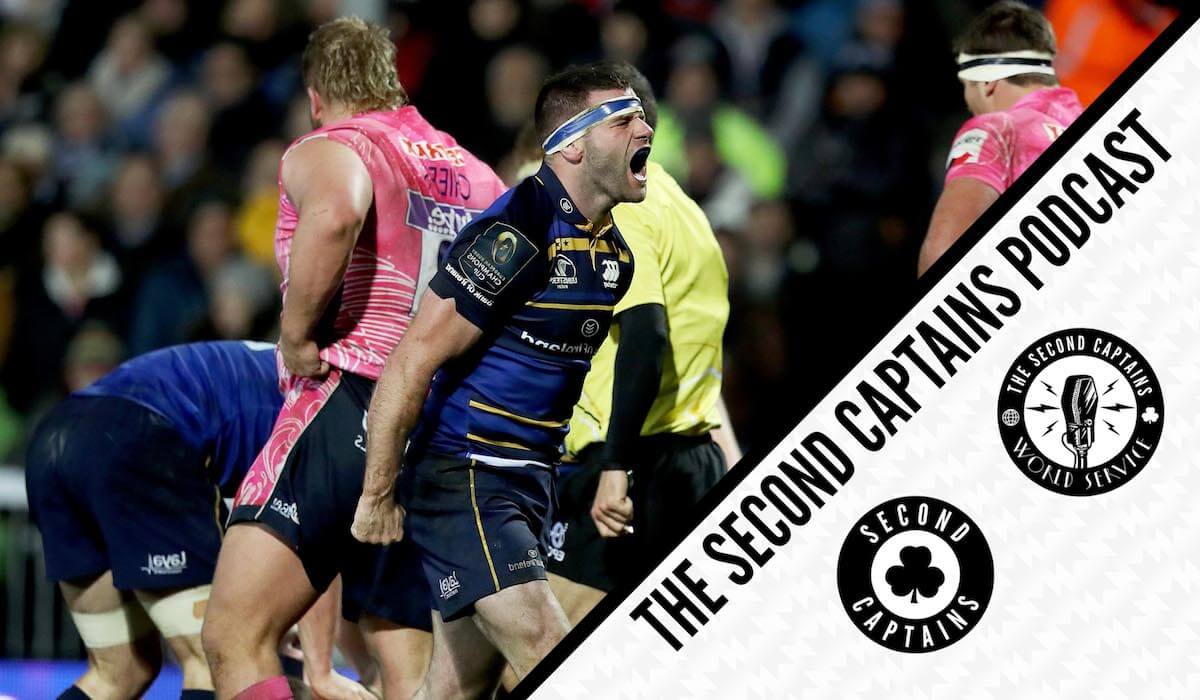 It was billed as a classic battle across the Irish Sea, but when three Irish provinces took on the best from the Premiership, the result was 3-0 Ireland. Leinster took care of Premiership champions Exeter on the south-west coast of England, Ulster beat Harlequins in London, and Munster hammered Leicester in Limerick.

Gordon Darcy and Shane Horgan are on hand to pick apart a wildly successful weekend for the Irish teams, including what Matt O’Connor the Leicester coach might have learned from Jose Mourinho, why Ulster blow so hot and cold, and why this doesn’t necessarily rank among Leinster’s best ever European performances.

In other news great performances this week from these two on and off the pitch ???????????? pic.twitter.com/R0AalJBhnv

Plus there’s the enduring allure of snow games in the NFL, the importance of the vibes man in dressing room lore, Peter O’Mahony pulling rank, and ‘curse o’clock’.

Think you were cold at a game this weekend? Here’s a Buffalo Bills fan… pic.twitter.com/98O4KzFlRC

Our audience is polite, rarely late and hungry for free underwear if last week's live shows are anything to go by. Thanks for the gear @PenguinEurope pic.twitter.com/j8t83aLpGP