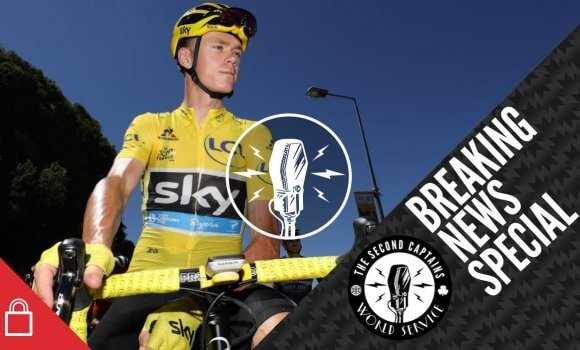 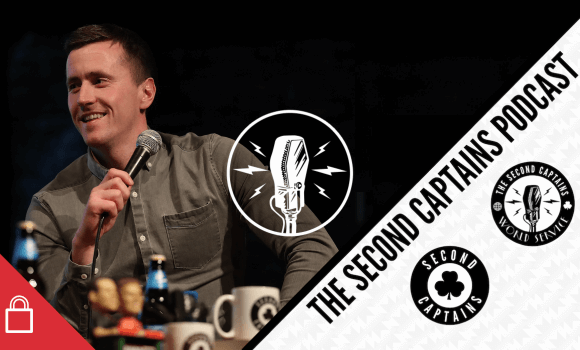 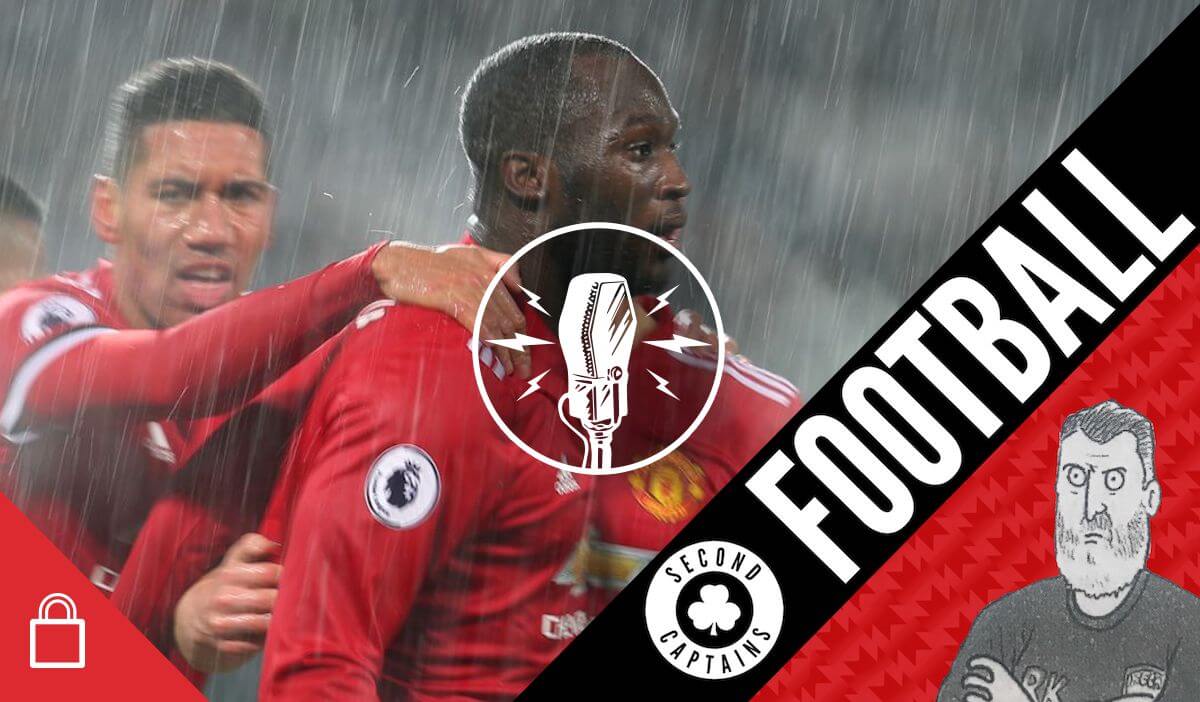 The little boy inside of Eoin joins Ken and Murph to talk about another full round of midweek Premier League fixtures, the stand-out result of which was Man City’s 15th consecutive win, which is a Premier League and English top-flight football record.

David Silva was front and centre again, but the lads stop short of retrospectively anointing him the greatest Premier League player of the last 10 years.

Only three players have 5+ goals and 5+ assists in the Premier League this season:

That was extremely “Spurs at home against a team who come to Wembley and park the bus 2017-18”. But this time… they won.

Jose saying ‘diversity’ – are we sure? Broken up – the way he’s delivering it – it sounds more like ‘diver-city’. Listen again.