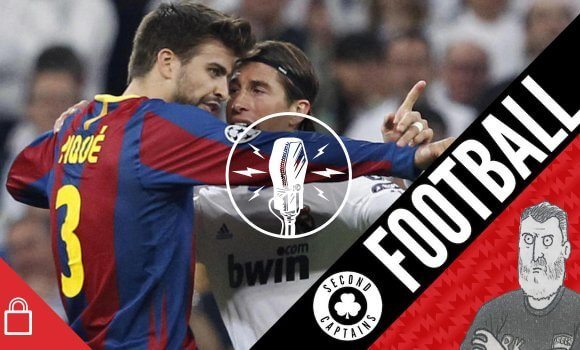 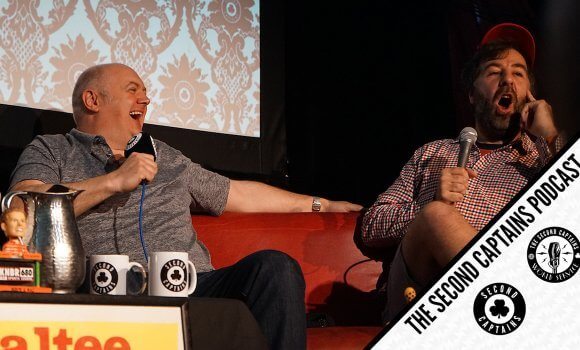 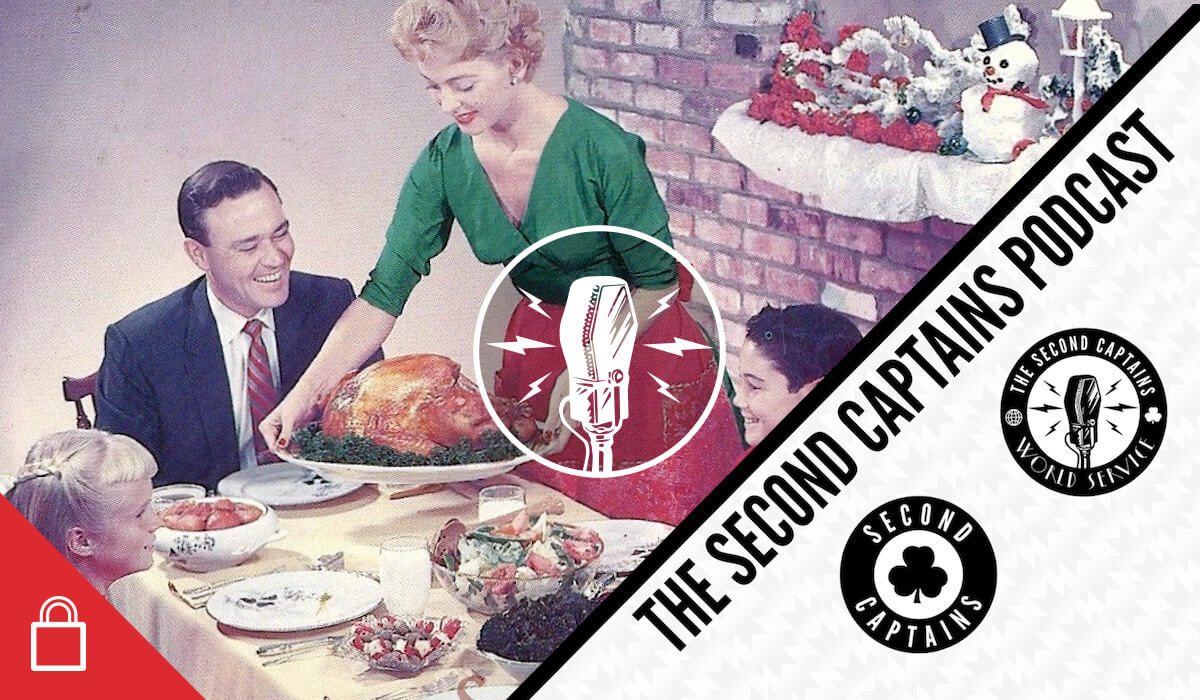 It was the week before Ireland played England in Wembley, a first meeting between the sides since the abandoned game in Lansdowne Road in 1995, and Dunphy picks apart the footballing and cultural relationship between the countries.

Douse cranberry sauce on your ears and get stuck in!

Jetlag or no jetlag, is @knbrmurph losing the locker-room of his 10 year old’s basketball team? we discuss if he will sink or swim (and wish him a Merry Christmas) here https://t.co/rs9ZShcPLs pic.twitter.com/Ep5SwMf0sX