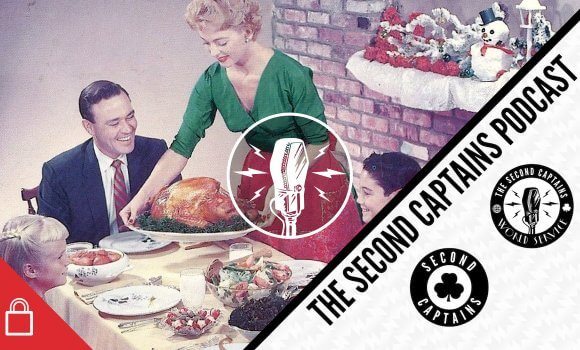 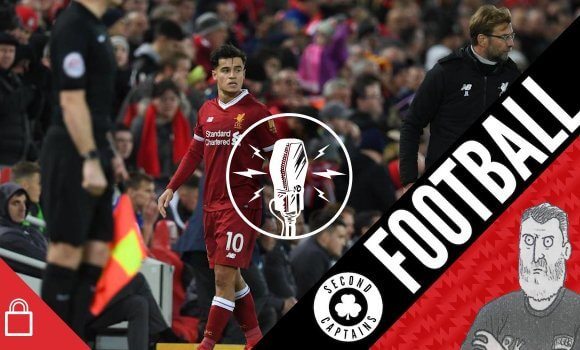 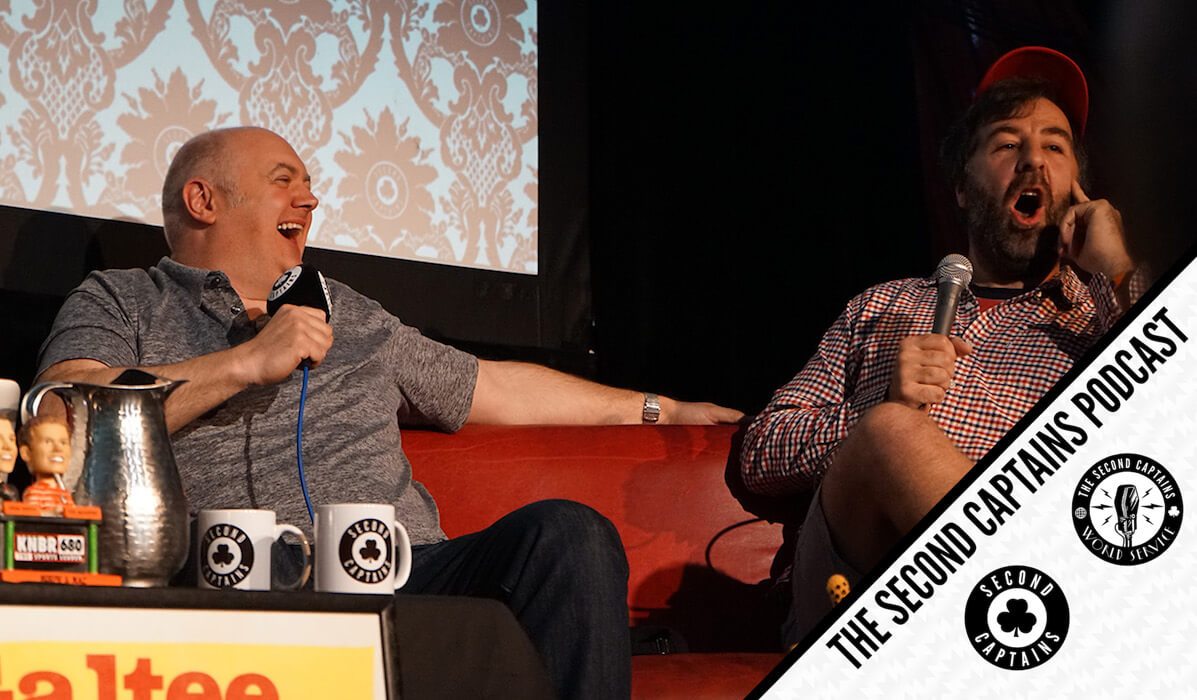 Previously only for fully subscribed members, we present it here to the general public, as an indication of the sort of crazy nonsense that goes on behind that beautiful World Service curtain.

Jetlag or no jetlag, is @knbrmurph losing the locker-room of his 10 year old’s basketball team? we discuss if he will sink or swim (and wish him a Merry Christmas) here https://t.co/rs9ZShcPLs pic.twitter.com/Ep5SwMf0sX