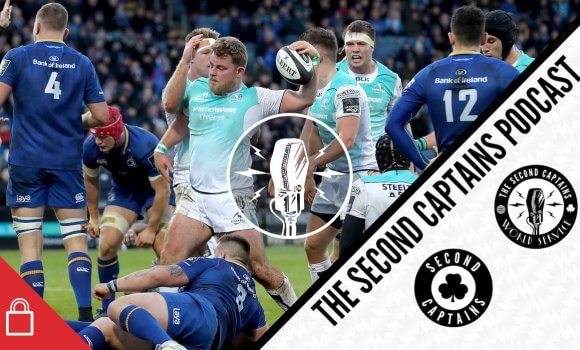 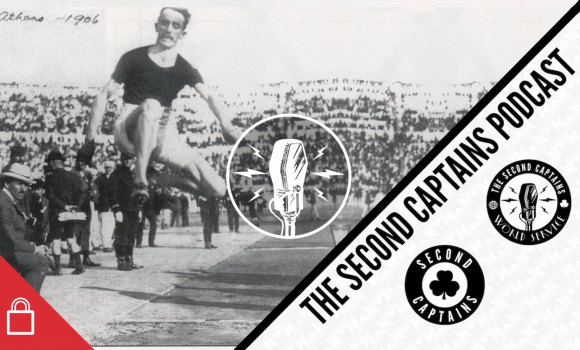 listen
Episode 1053: The Story Of Peter O’Connor – The Irish John Carlos, Coutinho Eyes The Exit, Administrator Of The Week 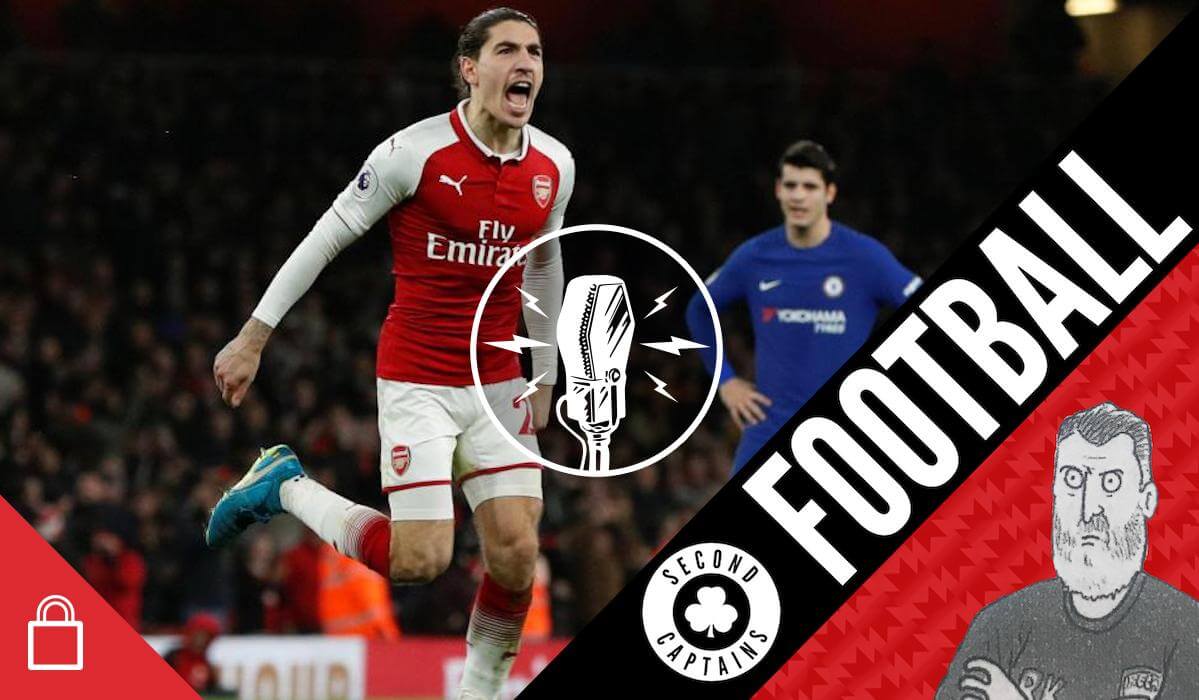 It’s the first few days of a new year. Ken has embraced radical change, cleansing his body of toxic medicaments, and his mood is brittle at best.

so arsenal v chelsea, like arsenal v man utd and arsenal v liverpool, ends in embarrassment for both teams

This tweet didn’t go down well but Ken is in no mood to let it go without a fight.

this is a bit like “spot the ball” except it’s “spot the embarrassment” and embarrassment can be located in more than one place pic.twitter.com/WWe5mPKzsz

We speak to Euan Marshall in São Paolo about Ronaldinho’s recent endorsement of a right-wing agitator. As Euan tells us, Brazilian football has come a long way from Corinthians Democracy.

Piece of mine in @jacobinmag, discussing the Brazilian far-right and the news Ronaldinho may run for the senate representing a fascist party. https://t.co/Q2Av0rss0d

Shane Long finally ended his goal drought last night, and some people were a little upset he was being made fun of. Ken outlines why he thinks Shane would do well to grin and bear it ?????????????https://t.co/lqgz6jlKLV pic.twitter.com/5lhRExZFPr