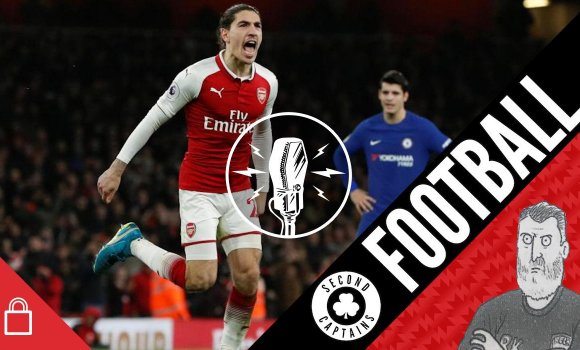 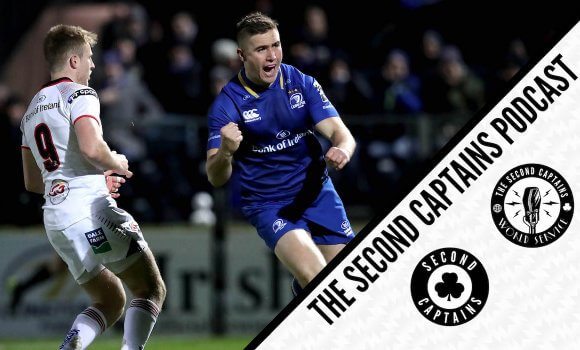 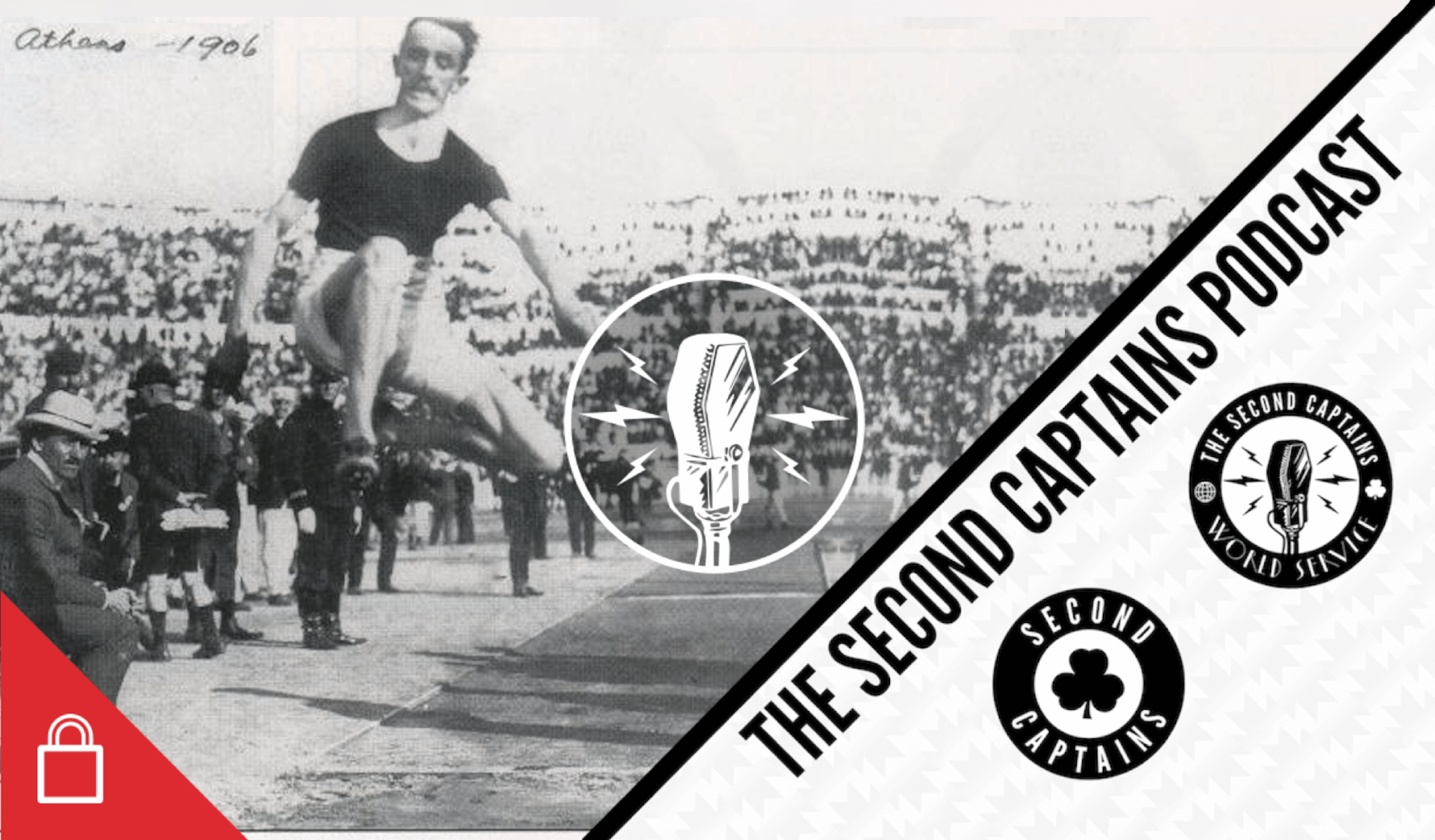 Episode 1053: The Story Of Peter O’Connor – The Irish John Carlos, Coutinho Eyes The Exit, Administrator Of The Week

Ken has been getting some love, but mainly hatred, from the social media world in the wake of his Jose diatribe on yesterday’s show. We check in with him on Day 5 of his latest attempt to quit smoking.

@SecondCaptains we should make @kenearlys go back on the fags… and then off them… in an enduring continuous loop of mesmerising despair and anger. Great fun.

Pop quiz, podcasters – just who exactly is Peter O’Connor? In the pantheon of great Irish Olympic stories, he might just have the most extraordinary one of them all, as he celebrated a silver medal in the 1906 Intercalated Olympic Games in Athens with a protest which captured the imagination of the world. We speak to Boston College professor Mike Cronin about his amazing story. We also crown our first administrator of the week for 2018, and Felipe Coutinho becomes the first player to move clubs to ensure he CAN’T play Champions League football.

Coutinho might be a matter of when, not if, but the real question is why? Barca’s squad is ageing and expensive (though still excellent). The Neymar money could have solved more than two issues https://t.co/2NwDuCTgM1

“Is there a bigger bore in the world at the moment than the pro-Mourinho Manchester United fan?”

Angry @kenearlys has a message for Man U fans. Full show is here???? https://t.co/XNCDJbSUdX pic.twitter.com/cnnksg5blG