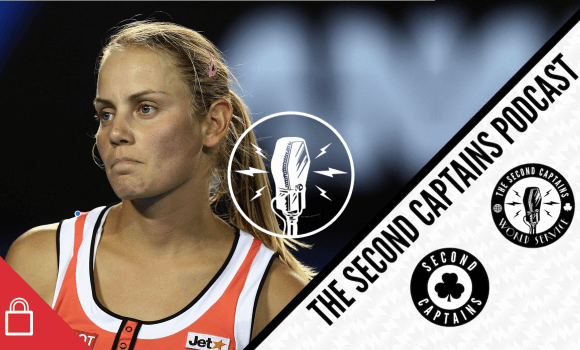 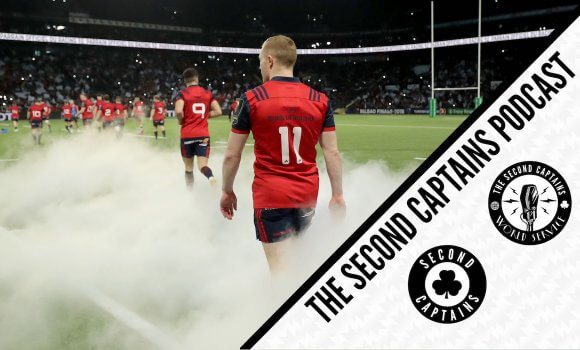 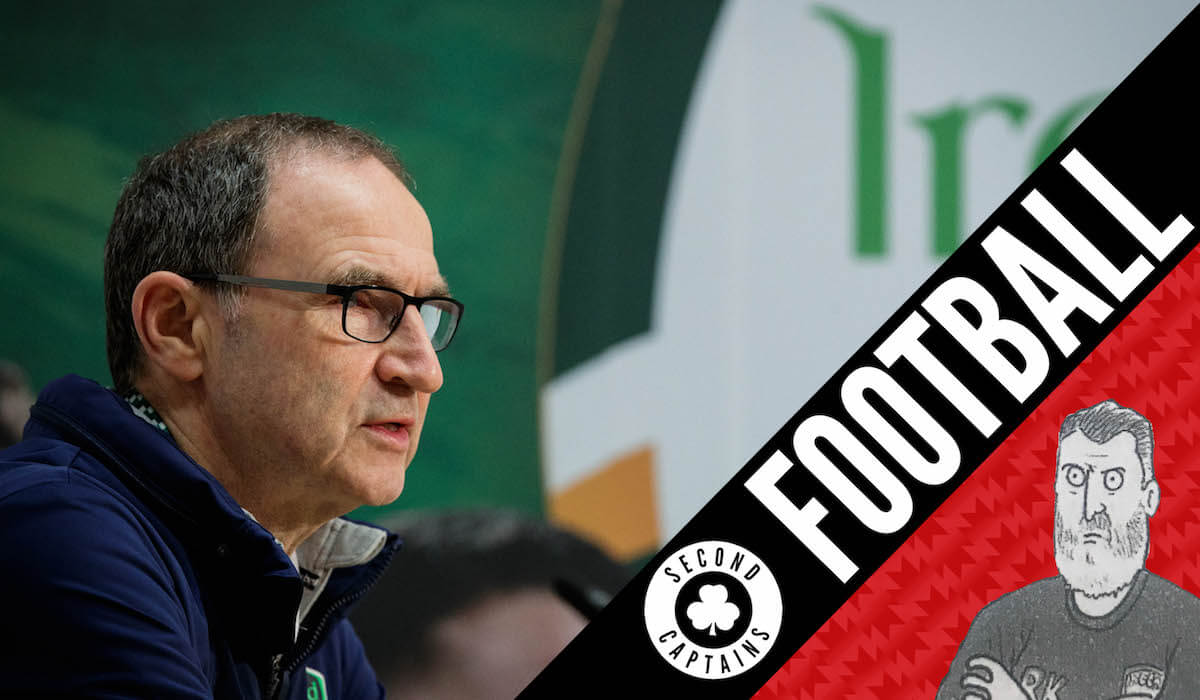 A seven-goal thriller full of fantastic football and moments of sublime skill executed at blistering speed. And no mind-games, insults or bad feeling – just mutual respect and appreciation. Has Liverpool v Manchester City emerged as the Clasico of the Premier League?

Jurgen Klopp’s team aren’t contenders to win the Premier League but they showed the rest of the league that when it comes to playing City, who dares might just win.

Meanwhile Paul Lambert has taken over at Stoke City, meaning that Martin O’Neill is set to carry on with Ireland a while longer.

Dion Fanning joins us to analyse what’s happening with O’Neill and look back on that classic at Anfield.

And Sid Lowe explains what is going wrong at Real Madrid.

Bonkers stat:
At half way stage of season*, Real Madrid are closer in points to the relegation zone than to the top of the table.

We talk to former Wimbledon semi finalist and World No. 4 Jelena Dokic about her new book 'Unbreakable' which details the horrific abuse she suffered at the hands of her father Damir from when she first started playing tennis at the age of 6 @JessiHalloran https://t.co/OrCvRaSkCl pic.twitter.com/boAkxPL0cd