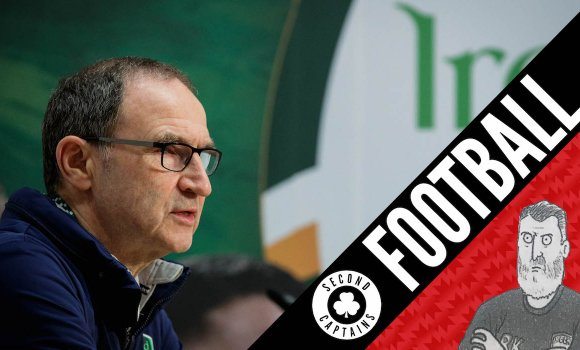 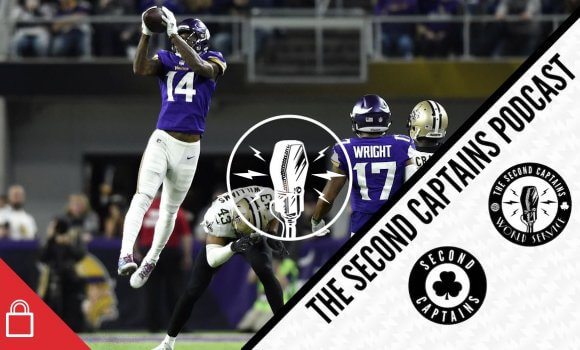 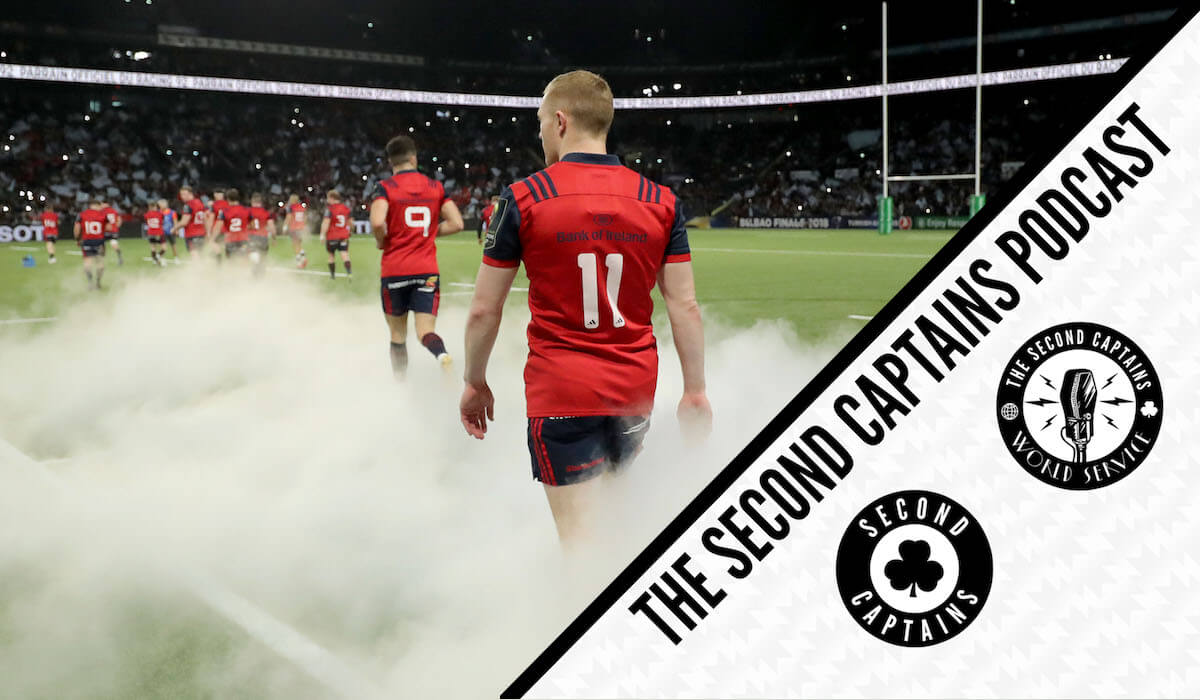 Munster might be kicking themselves after losing narrowly in Paris to Racing 92, but going into the last weekend of the European Rugby Champions Cup pool stages our 3 provinces all lead their pools.

A win that got away for Munster. Try chances and kicks left behind but at least bonus point keeps them top and they have better head to head v Racing on tries. Beat Castres and they’re through.

Gordon D’Arcy and Shane Horgan look back over another positive weekend of results, and talk about what we can learn from the Gerbrandt Grobler controversy, as the South African lock previously banned for 2 years for PED use made his Munster ‘A’ debut.

Criticising the timing of Grobler doping story deflects from the issue at hand. Today’s column.https://t.co/TlUN3rILYu

And as Meath emerge victorious in the GAA’s first free-kick shoot-out in the O’Byrne Cup semi-final yesterday, we get the reaction of Longford superstar Michael Quinn to the latest in-game innovation, and we all ask the same question – why not penalties?

Ken has his own answer to that, plus we evaluate the free-taking ability of Chris Rock, Dean Rock and Kid Rock.

"I don’t understand why no one took a second to step back and say – well there’s a 15 yr old girl going home with this person. This isn’t funny and his behaviour isn’t funny" – Jelena Dokic on lack of help from those in the tennis world – SCWS today ?????????https://t.co/OrCvRaSkCl pic.twitter.com/d7jgN4lAuq