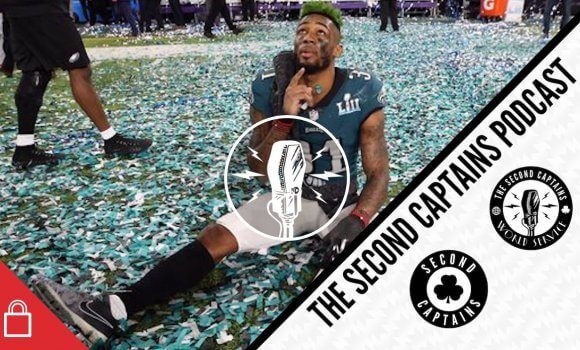 listen
Episode 1080: US Murph on Why He Got It All So Wrong, Michael Duignan And His Continued Opposition To The Sky GAA Deal, Chelsea Fold 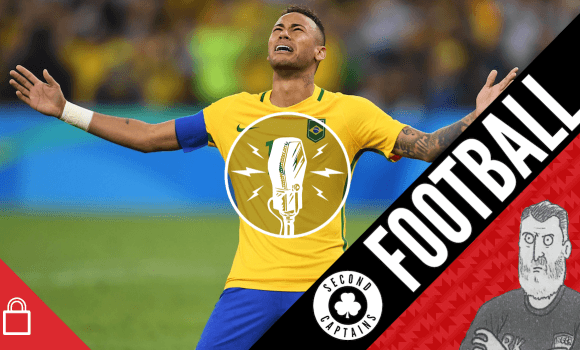 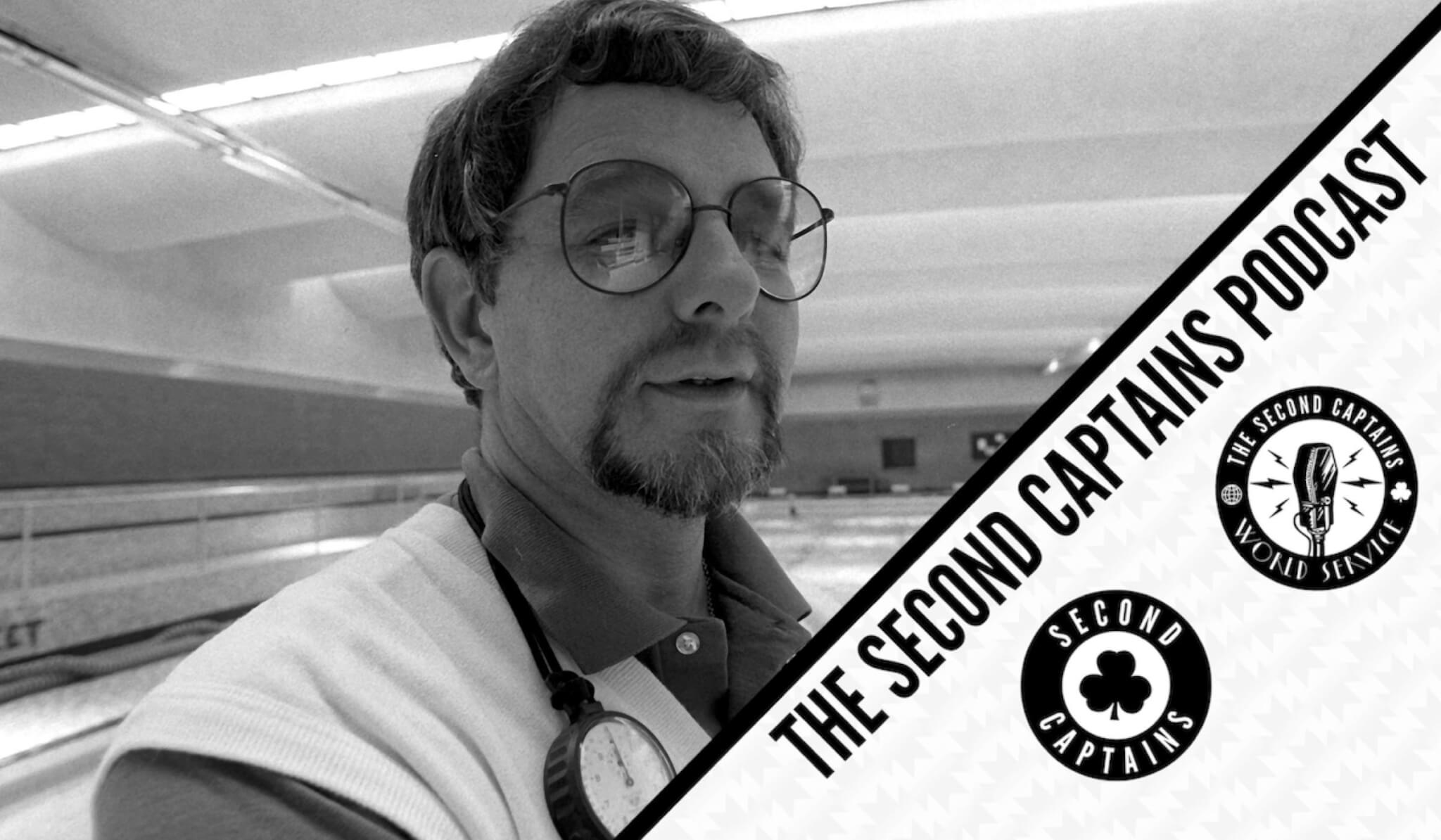 The George Gibney Case Podcast Now Available For All

Due to the importance of the subject covered, we have decided to make the World Service Episode 1077: George Gibney Case 25 Years On – a Fresh Push For Justice available for all.

World Service members will be familiar with our recent coverage of the extraordinary events in a Michigan courtroom, where the victims of ex-USA Gymnastics doctor Larry Nassar finally had the opportunity to stand up to their abuser in court.

Today’s show is a bit later than usual but it’s worth the wait. We talk to @JulietMacur about the biggest sex abuse scandal in sports history:https://t.co/XOam8opowb pic.twitter.com/CkU7xzmwMZ

It’s the sort of justice that’s long been denied to the alleged victims of George Gibney, the ex-Ireland swimming coach.

It’s almost 25 years since Gibney was charged with 27 counts of indecent assault and carnal knowledge of young swimmers. Those charges were later quashed, Gibney moved to America, and he’s remained there ever since, but new information has emerged that has resulted in a fresh push for justice.

It’s a push being led by Maureen O’Sullivan TD who joined us on the show today, along with the Sunday Times journalist Justine McCarthy, author of Deep Deception: Ireland’s Swimming Scandals. Due to the public importance of this show, we have made it free-to-air for all. Simply listen via the player at the top of the page. To listen to our programming throughout the week, join the Second Captains World Service. It’s independent, commercial-free and member-led with daily shows and lots of added extras.

We discuss Joe Schmidt’s no comment on Rory Best and Iain Henderson attending the Paddy Jackson trial in Belfast this week, and look at the side named for the 6N opener against France https://t.co/21D93idq9e pic.twitter.com/RoSDi0DWy7