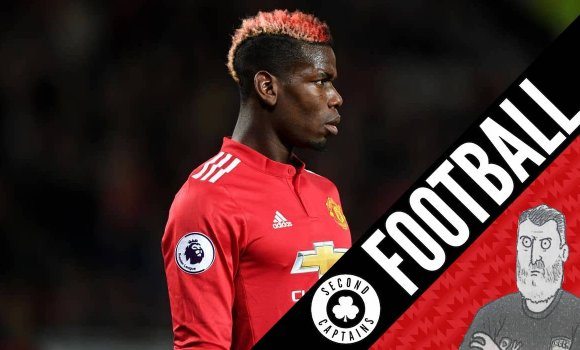 listen
Episode 1084: Peace On Earth And Goodwill To All, Except Pogba, Conte The Victim Of His Own Success 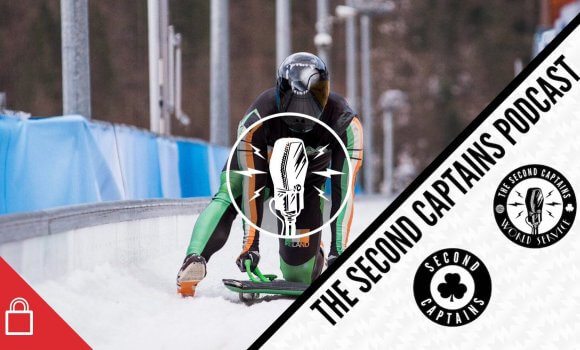 listen
Episode 1086: Ireland’s Skeleton Champion On Missing Out On The Olympics And Overcoming Depression, Winter Olympics Got Talent, French Kick Out 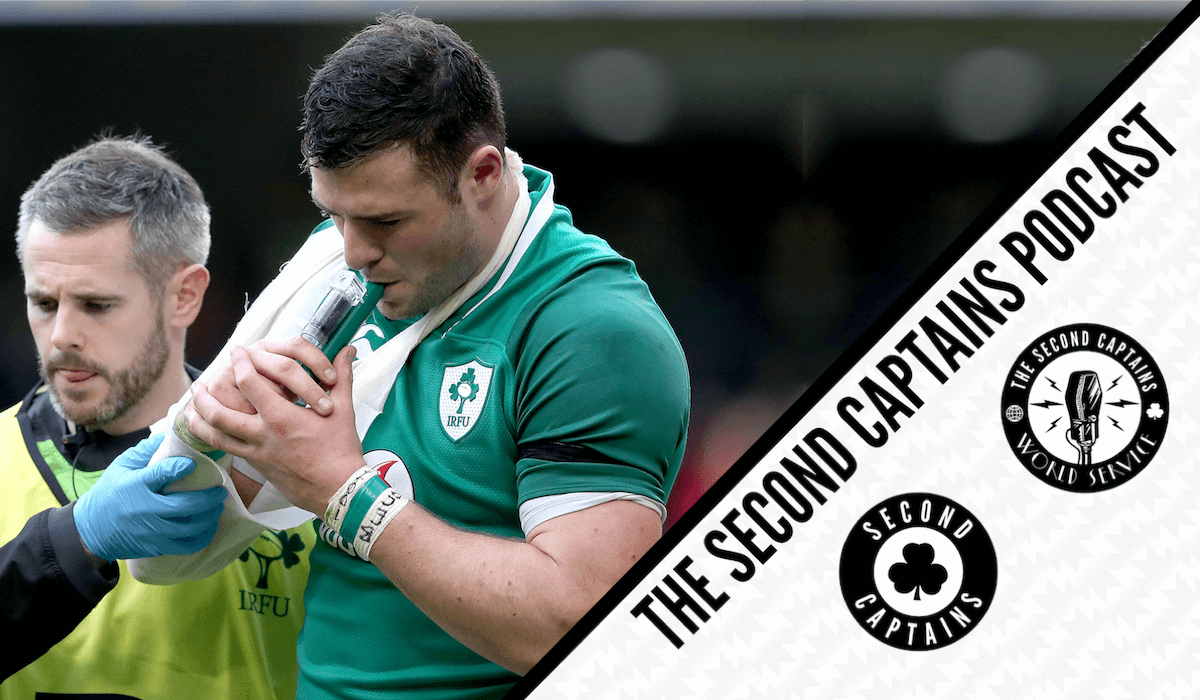 Ireland remain on track for the Grand Slam after their fully-expected 56-19 win over Italy, but what happened that we didn’t expect? Shane Horgan and Gerry Thornley give us their thoughts on week 2 of this year’s Six Nations championship.

Tadhg Furlong and Robbie Henshaw going down injured certainly wasn’t in the play-book, and the expected stern Italian resistance for the first 60 minutes didn’t materialise either.

Robbie Henshaw to miss the rest of the Six Nations https://t.co/fNaZIQsvLU

We also didn’t see the impact of the Irish bench that we expected, but is that to be expected when the game is over after 20 minutes? We also salute Owen Farrell’s almost perfect performance for England, rate the threat posed by doughty Wales, and discuss why the relationship between the IRFU and the Irish media appears to be at an all-time low.

Photoshop the word “Vodafone” from all Ireland rugby pictures for a week and the IRFU would be offering to send the coach to journalists’ homes to do interviews. “When would suit you?”

Plus – Eoin explains why he loves Keith Earls, Simon has an idea for livening up Ireland/Italy games, and we salute our skating-to-work Dutch listeners.

You just can't make this up.

And this folks is why Americans are less bright about the rest of the world as they spread fake news! pic.twitter.com/7YC5deTl2w