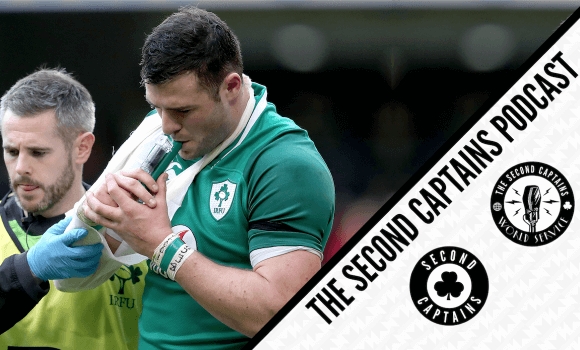 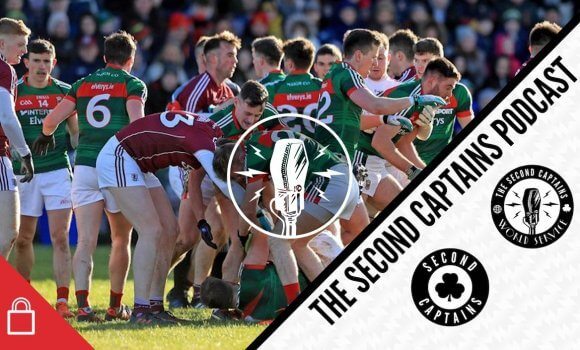 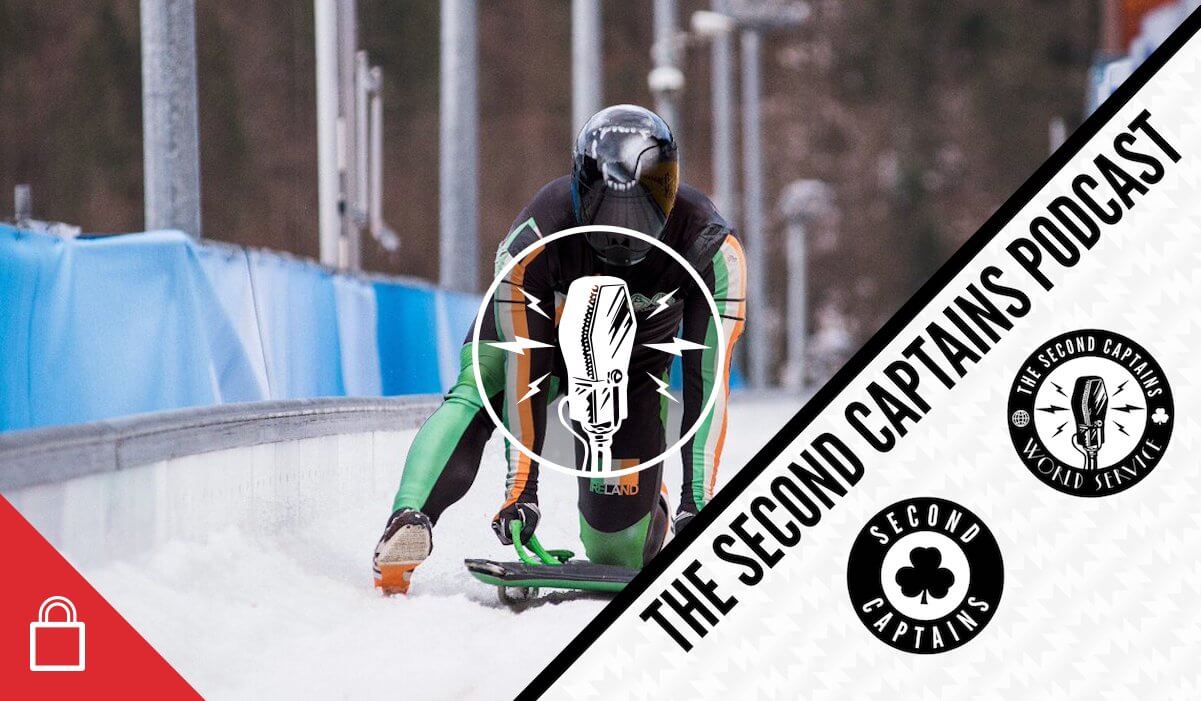 Episode 1086: Ireland’s Skeleton Champion On Missing Out On The Olympics And Overcoming Depression, Winter Olympics Got Talent, French Kick Out

Brendan Doyle will be watching the Olympic Skeleton final later this week with a fair dose of envy. Having missed out on qualification by just 2 points, he has a right to feel a little disappointed… but that would be to disregard the extraordinary obstacles he has overcome to get to within a whisker of the Olympics.

How Russia’s Nikita Tregubov who was a part of the Sochi team, which have all, bar him not been invited to the @pyeongchang2018 games is allowed to compete is beyond me. #Olympics2018 #cleansport @RTEsport @BBCSport #WinterOlympics #doping pic.twitter.com/uV80SVopaC

Working as a Garda in 2009, he was called out to a reported domestic abuse incident. He was stabbed in the course of duty, and on the back of that, Brendan began to suffer post-traumatic stress disorder, sleep dysfunction and depression. As his mental health deteriorated, the Olympics seemed very far away indeed. He tells us how low it got, and how sport saved his life.

Plus there’s our “Winter Olympics’ Got Talent” experience, brave Elise Christie, and we make a convincing case for Italy to beat a bedraggled France in their next Six Nations game.

France coach Jacques Brunel has dropped all players involved on a night out in Edinburgh after the defeat by Scotland@JackdeMenezes reports https://t.co/Mb8kf0loEZ pic.twitter.com/xSpXZ81E4b

In the face of Olympic heartbreak, Elise Christie is one of the bravest people we've ever seen#WinterOlympics2018 #bbcolympics pic.twitter.com/w7TPLSeSNc

Donnacha Ryan on life in Paris, people skills, why he moved away from Munster, plans for life after rugby, how Schmidt helps eliminate player’s nerves before games……… and the fascinating topography in wexford ?????????????https://t.co/q7VN8yvl6X pic.twitter.com/79R6dXTlwz