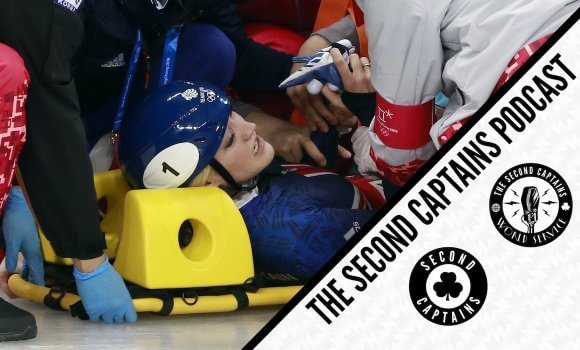 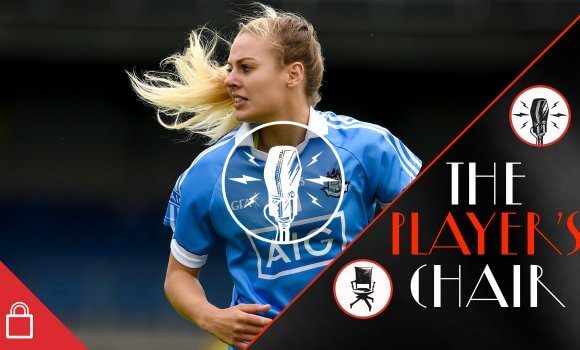 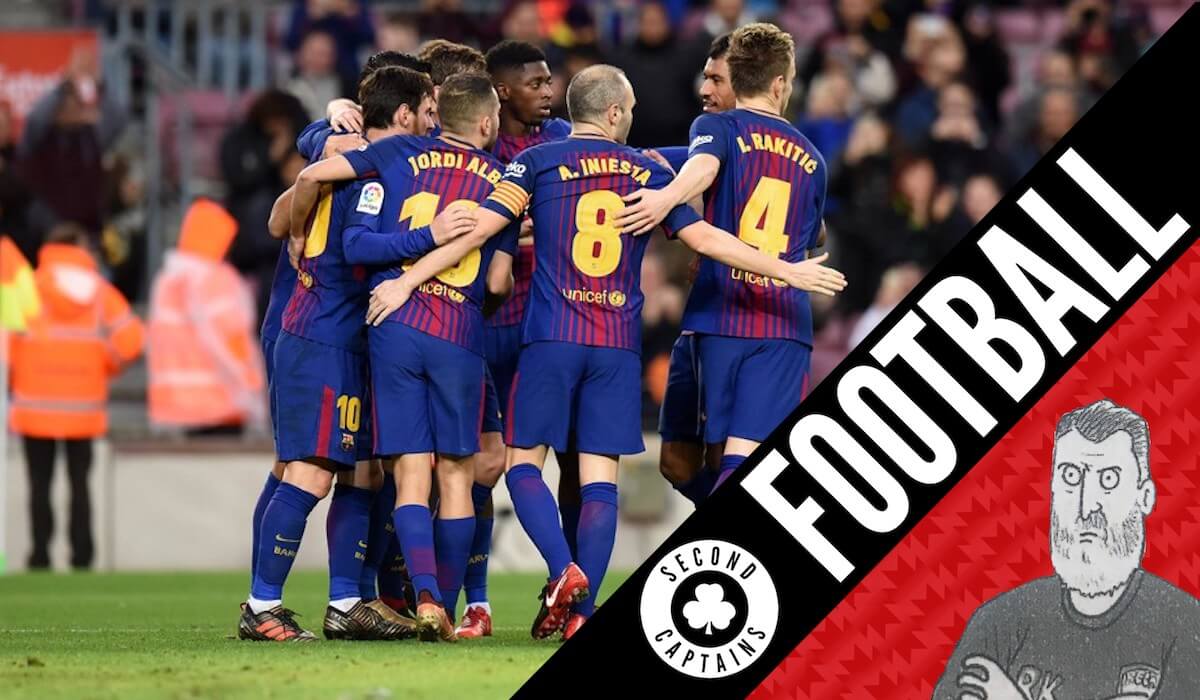 Episode 1091: Ireland Managers Past And Future, Letting Your Own Fans Have It, Sid Lowe on Barca V Chelsea

Richie Sadlier joins Eoin and Murph in studio to talk about how football management can be an emotional business. When Ipswich took the lead against local rivals Norwich on Saturday, Mick McCarthy couldn’t resist having a go at his own fans.

Is there ever a right time to shoot back at the same people who have been criticising you for months? On reflection, probably not… but it doesn’t mean it doesn’t feel really good while you’re doing it. We also praise the job Chris Hughton is doing as he leads Brighton to the quarter-finals of the FA Cup and analyse his potential to be the next Ireland manager.

.The fire still burns bright for @OfficialBHAFC’s Chris Hughton who has given @Quinner61 the first indication that he might like to manage @FAIreland at some stage in the future. For more see our digital edition at https://t.co/LGkrQQjRU1 pic.twitter.com/xLaCWSVnpI

Plus Sid Lowe joins us to wax lyrical about Andres Iniesta before he returns to Stamford Bridge, the site of his favourite goal-not-scored-in-the-World-Cup-final goal.

On today's show we talk to @facedoyle about his incredible life path – missing out on the Winter Olympics by a whisker, post traumatic stress disorder, insomnia, depression, and what saved him on his darkest day of all. https://t.co/Te0PwjSmCL pic.twitter.com/CK1Rlumm1E