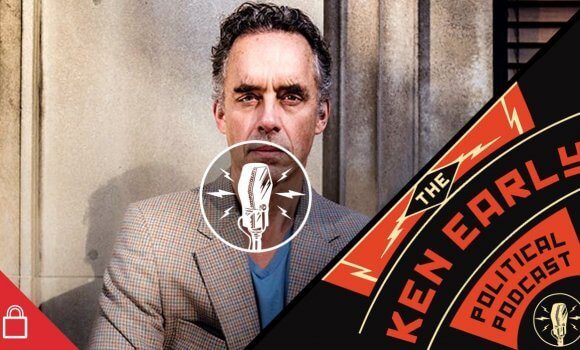 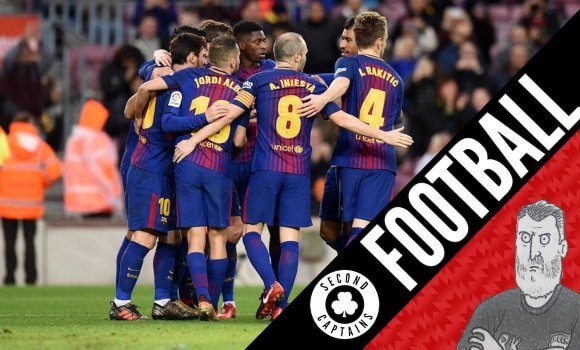 listen
Episode 1091: Ireland Managers Past And Future, Letting Your Own Fans Have It, Sid Lowe on Barca V Chelsea 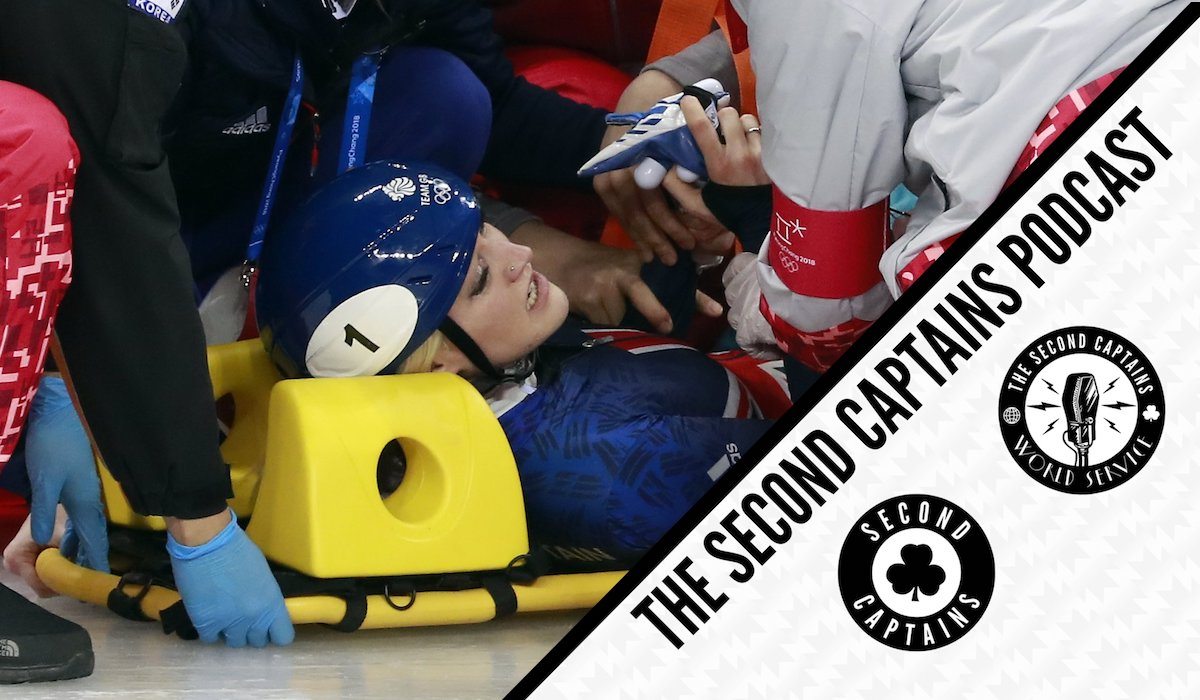 Without the burden of knowledge or insight, and freed from the pressure of expectation of Irish medals, the 2018 Winter Olympics has been a non-stop fun-a-thon in Second Captains HQ.

Sinead O’Carroll, news editor with The Journal, told us on the World Service ten days ago why she spurns sleep in order to follow the Games, and she’s in studio today to talk over all the hurt, heartbreak and heroics.

He strapped back on his board and finished the course … Finished. A. Snowcross. Course. With. A. Broken. Neck. https://t.co/pCMlWLbFHt

If your sole focus is winning the All-Ireland, is it okay to throw your hat at the league? That’s the question we ask Michael Duignan, as Waterford lost their third game in a row on Sunday. Clare are a study in contrast, and he picks one county out as a team that could win the league, and use it as a springboard for success in the summer.

Kilkenny beat Waterford in the third round of the Allianz Hurling League, Watch the Full-Time highlights here on GAANOW! pic.twitter.com/8M1kyckhe3

Plus there’s Murph’s biased local commentary experience, and the spectacle of watching an athlete go through the entire span of human emotional experience on television.

Ken talks to @LooraKennedy about the rapid rise of Jordan Peterson, from obscure psychology professor to arguably the world’s most famous academic. Why do the alt-right love him, are his rules actually useful, and is niceness overrated? ????????https://t.co/Ii7H8sSYyT pic.twitter.com/oI5g92Ry9q