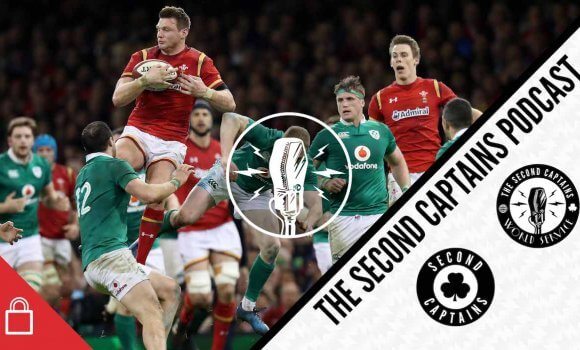 listen
Episode 1093: It’s The Ireland-Wales “Why Are We Hot Favourites To Win This Game” Six Nations Preview With Shane Horgan, Tom Shanklin and Gerry Thornley 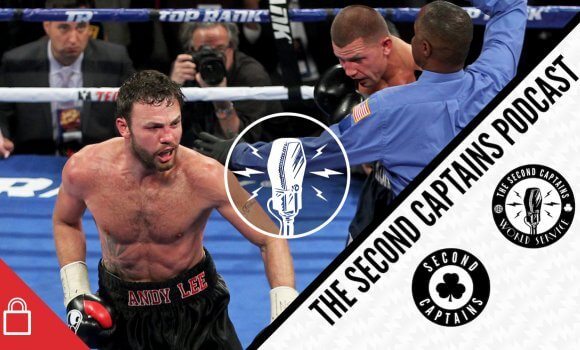 listen
Episode 1095: Andy Lee On Retirement, Three Minutes That Saved His Career, And Why He’s Not Always The Nicest Man In Sport 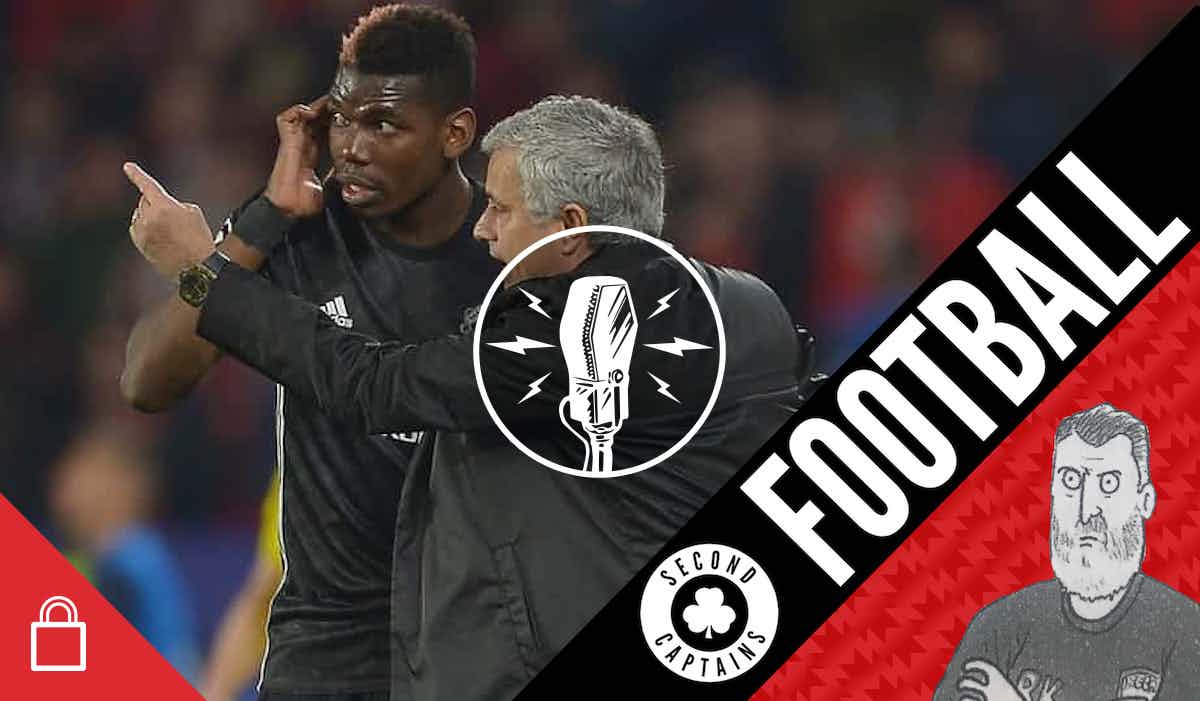 Last night’s first leg match away to Seville in the last 16 of the Champions League was Manchester United’s biggest game of the season, and they started the game with their record signing Paul Pogba on the bench.

“No more Pogba questions!” ????@DesKellyBTS and José Mourinho hug it out after the match ???? pic.twitter.com/OFIIhkYLyZ

Dion Fanning of SportsJoe and Rory Smith of the New York Times join us to talk about how Jose Mourinho has found himself in this position, their lack of ambition, and the danger of a 0-0 result away from home in a first leg.

Joe Schmidt has made 5 changes to the Ireland team to face Wales on Saturday, and as we are forced to leave out 3 Lions from our last match, Wales welcome 3 into theirs. Matt Williams is scared, and does a reasonably good job of scaring us, too.

Plus there’s a full-duck scumbag of the week, and another ‘confident-Welsh-rugby-player’ soundbite for the scrapbook.

It’s The Ireland-Wales “Why Are We Hot Favourites To Win This Game” Six Nations Preview With Shane Horgan, Tom Shanklin and Gerry Thornley!!!! ?????????https://t.co/Z13oUTG4kb pic.twitter.com/VV1Tq6TX8J