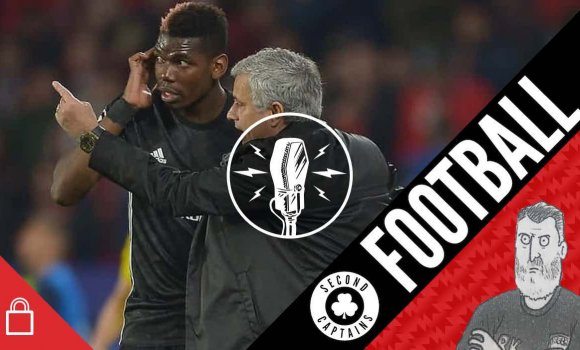 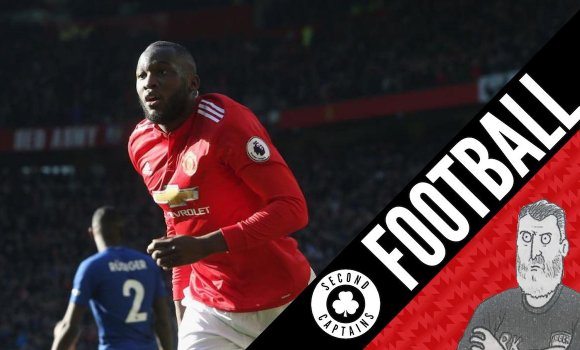 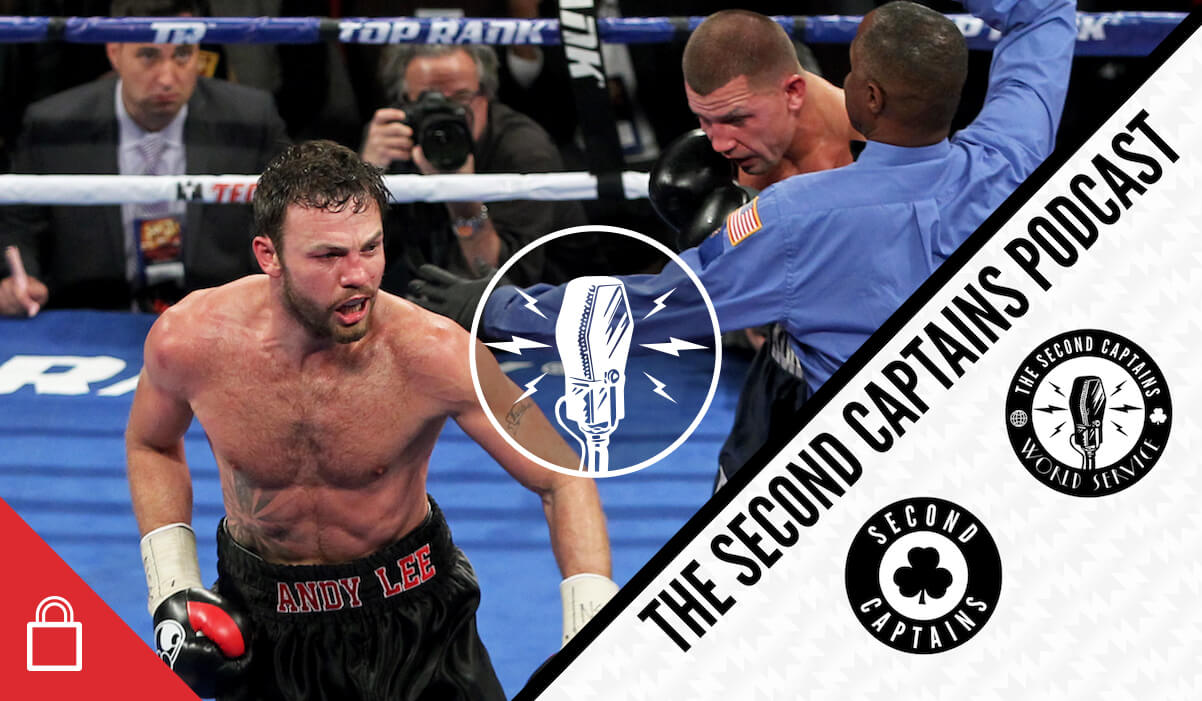 Episode 1095: Andy Lee On Retirement, Three Minutes That Saved His Career, And Why He’s Not Always The Nicest Man In Sport

Andy Lee retired this week, after a career full of character, drama, excitement, and one that was crowned by a world title won in magnificent style. He leaves the fight game entirely at peace with himself, and joins us in studio to talk about the reaction to his announcement, the extraordinary moments that defined his career, and how he’s not always the nicest guy in Irish sport. We also talk about the night in New York when Andy saved Murph’s life, King Bam, and sandwiches. With no Henshaw, Furlong or Henderson, Ireland have been forced into a number of changes for the Wales game – @MattRCNM now makes Gatland's team the favourites, and explains why here ????https://t.co/bjNdwlcxXo pic.twitter.com/5uAsW83QVw