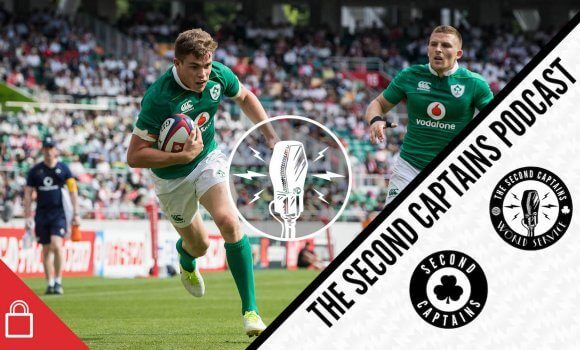 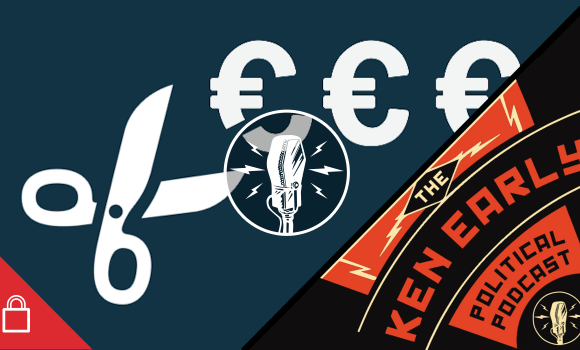 listen
Episode 1107: Why Is Everything Worse Than It Used To Be – With Professor Mark Blyth 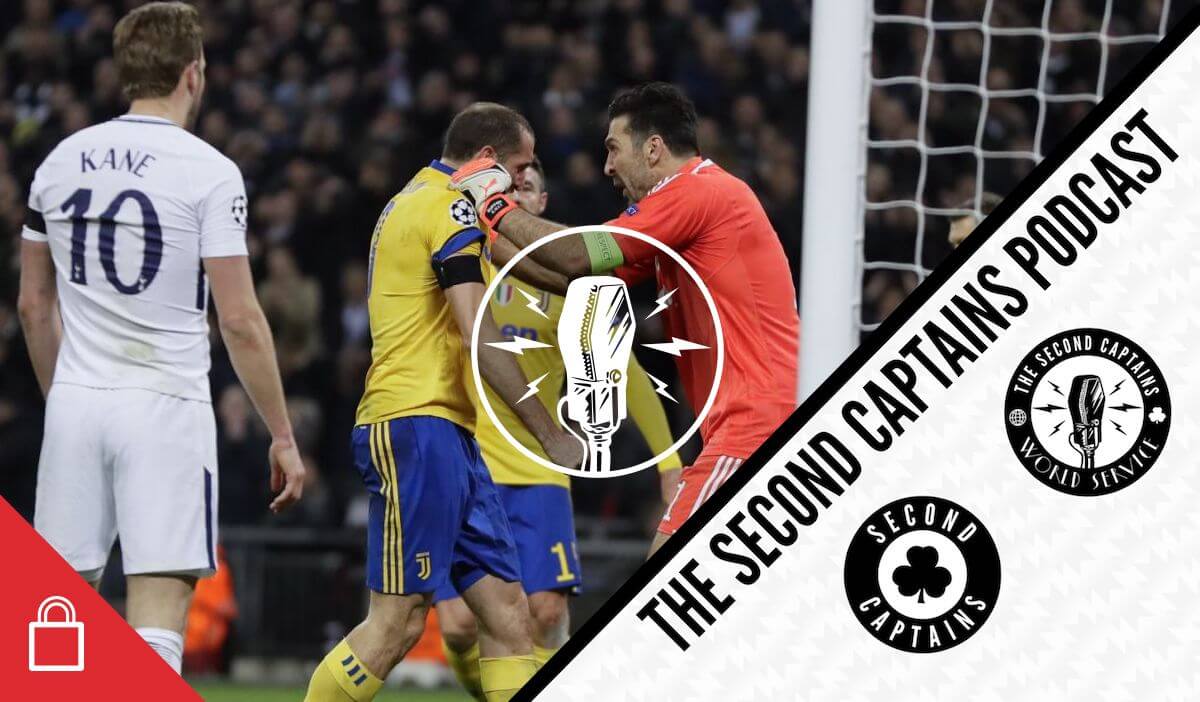 Episode 1106: “The History Of The Tottenham”, The Postman Who Gambled 10 Million, Neymar Player/Coach/CEO

One minute Spurs are cruising into the Champions League quarter-finals, young, strong, invincible, the Old Lady of Turin having been forced to bend the knee like Real Madrid and Borussia Dortmund before her. The next they are staring slack jawed as Gigi Buffon and Giorgio Chiellini celebrate a block that hammered one more nail into Tottenham’s coffin.

We zoom in on the action frame by frame to figure out what happened. What was going on in the strange few minutes before Juventus’ goals? Where did it go wrong for Spurs? And most importantly, who was to blame?

After that, we speak to Tony O’Reilly, the former post office manager who went to jail for stealing 1.75 million euro to feed his gambling addiction. Tony explains how he got in so deep and how he’s managed to turned his life around in the years since. Also joining us is Declan Lynch, who has written Tony’s story in the new book Tony 10: The Astonishing Story of The Postman Who Gambled €10,000,000… And Lost It All.

My book co written with Declan Lynch. It describes my struggle with a gambling addiction. https://t.co/sVwUERP6p3

Ken has been leafing through El Pais again and PSG have plans to make Neymar a player/coach/CEO/canteen manager, and Martin O’Neill has named his squad for the Turkey game – Ken tells us who the most important and exciting Irish prospect is at the moment.