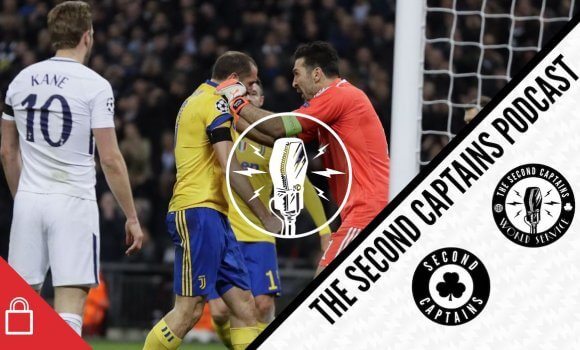 listen
Episode 1106: “The History Of The Tottenham”, The Postman Who Gambled 10 Million, Neymar Player/Coach/CEO Episode 1107: Why Is Everything Worse Than It Used To Be – With Professor Mark Blyth

Why should it be that things like jobs, housing and education were easier to get for young people fifty years ago than they are today? Did this change happen because of some ineffable and uncontrollable process of economic evolution, or was it the result of deliberate planning?

Everything that is Wrong with the Folks who Run the World in One Picture pic.twitter.com/S9wurpxDiI

Why would Western countries abandon an economic model designed to ensure full employment, in favour of one dedicated to controlling prices? And is there any way of regaining what has been lost? To talk about these and related questions, we’re joined by Mark Blyth, Professor of Political Economy at Brown University, who predicted that Brexit would happen and Trump would become POTUS, and the reasons why.

Did a podcast explainer on the Italian elections with Pulitzer Prize winning David Kertzer. Worth 15 mins of your ears: https://t.co/WNjvll6cvT

Plus Murph gives us some 2013 Game of Thrones references, and we talk people V money, austerity, Brexit benefits, and voting against our own interests.