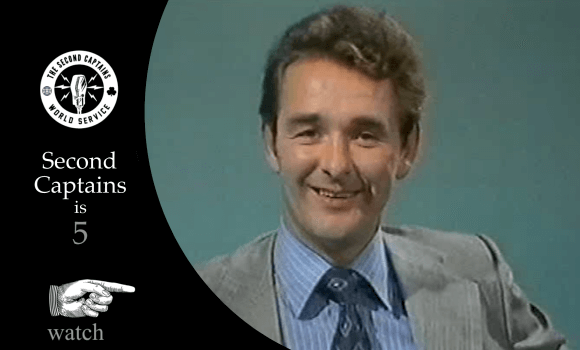 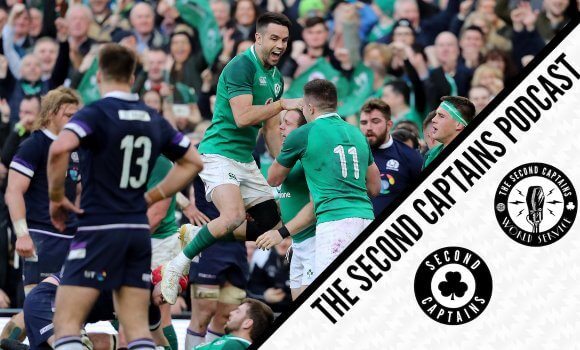 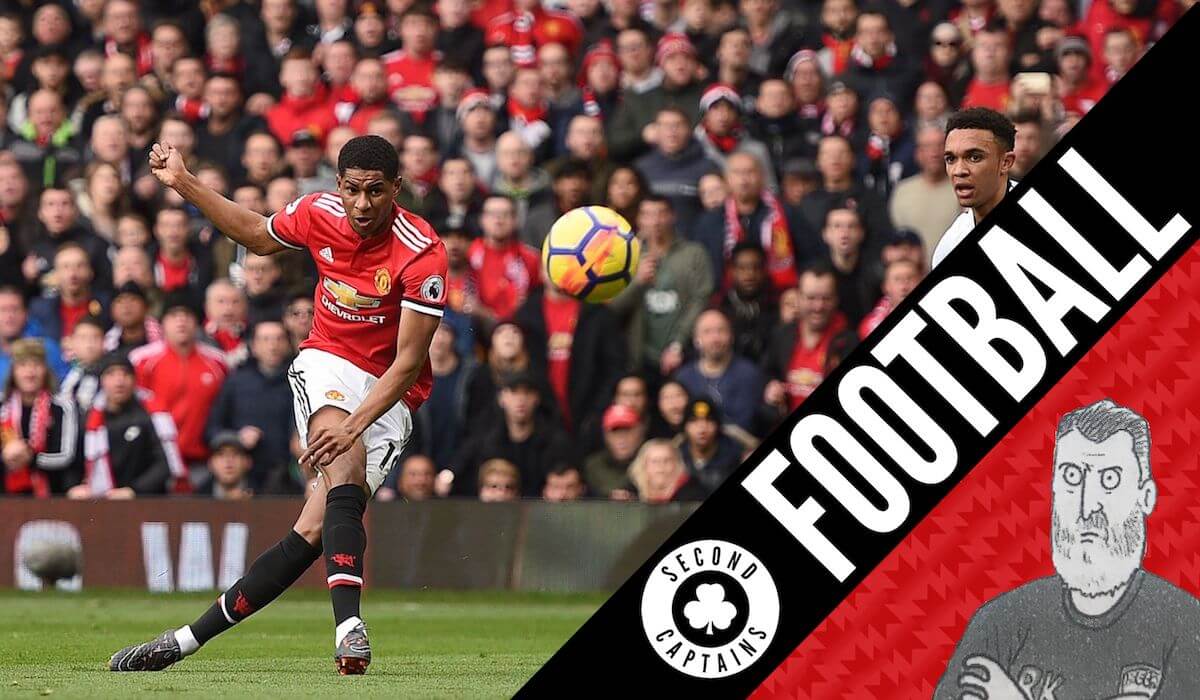 It’s the fifth birthday of Second Captains and we’ll be bringing you some special interviews over the next month to mark the occasion.

Second Captains has turned 5 years old – with over 30 million pod listens, 5 tv series, 3 radio series, 2 annuals & almost 10k beloved members on board. Thanks for joining us & not leaving when we did #grungeweek. Here’s to the next 5??

But first Eoin wants to know whether Ken is going to give Jose Mourinho the credit he deserves after a trademark tactical masterclass saw Manchester United crush Liverpool. Some LFC fans were spitting venom afterwards, others spitting mere saliva.

Meanwhile things have got extremely shambolic at West Ham United, where the crowd apparently caught in five minds over whether to cheer, boo, invade the pitch, fight or throw coins at the owners, decided to do all five.

west ham owners: know how to fatten a football club up for sale but apparently have no idea what a club actually is https://t.co/6VsQbH3srr

Alastair Campbell has published a Troubles-themed thriller set in the world of 1970s football. We’re joined in studio by Seamas O’Reilly, the world’s foremost authority on the novels of Steve Bruce, to see if Campbell’s book is any better than Bruce’s. We also discuss what Seamas made of Michael O’Neill’s comments on the FAI pursuing Irish internationals born north of the border.

Saturday Bloody Saturday is a thrilling football novel set in 1974, on the backdrop of a struggling football manager, a general election and the looming threat of terrorism.

.@kenearlys and @MkBlyth try to turn young against old and explain why humans vote against their own interests ????????V????????https://t.co/tE6sTfuj5p pic.twitter.com/Vr0eIGSD26