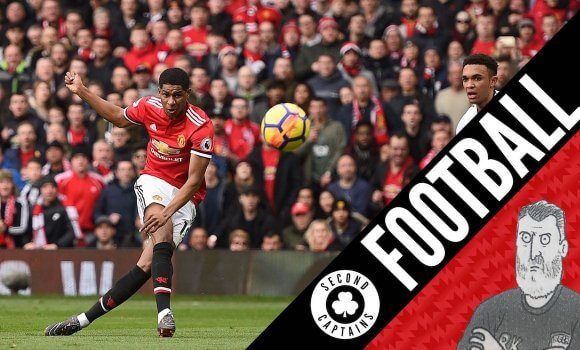 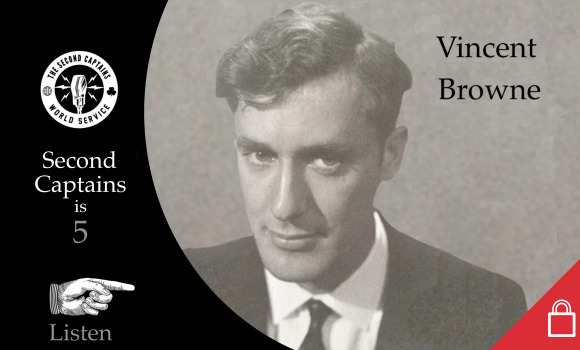 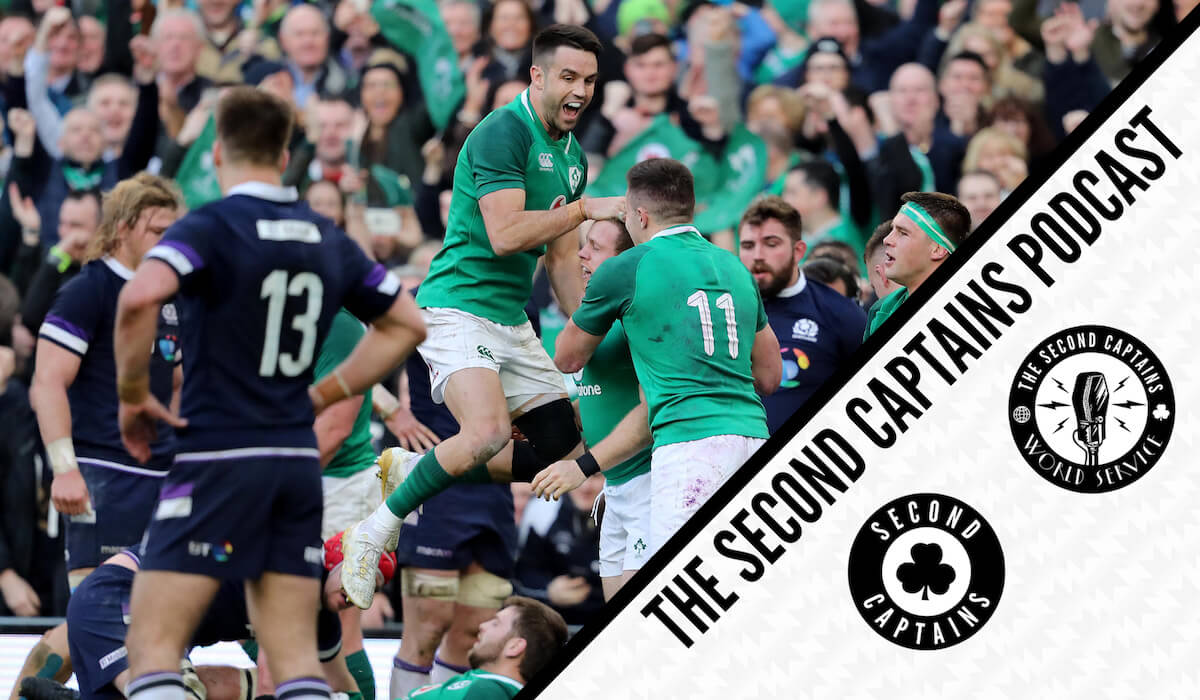 It’s our fifth birthday, and it’s celebrations all-round as we begin a massive week for the Irish rugby rugby team this Monday afternoon.

A shot at the Grand Slam awaits… pic.twitter.com/Jo0QXg3hXB

Ireland are 4 wins from 4 games, scoring 17 tries in the process, and are now just a win in Twickenham away from a third Grand Slam in our history – so why are there still a few lingering questions surrounding our style?

Williams finds it “boring”. Is he right? https://t.co/HmCg6WZMhK

We talk to Shane Horgan and Gerry Thornley about the room for improvement still in this Irish team, the difference between peace-time rugby and war-time rugby, and why 3 Championships in 5 years might be more satisfying than a one-off Grand Slam. Whatever about the lingering issues in Irish minds, the English team appear to be unravelling in a cycle of negativity, tiredness on the field, and excuses off it – is the Eddie Jones honeymoon well and truly over?

England have unravelled and their direction under Eddie Jones is less clear than ever before, writes @owenslothttps://t.co/5to9k7KVnZ

Second Captains has turned 5 years old – with over 30 million pod listens, 5 tv series, 3 radio series, 2 annuals & almost 10k beloved members on board. Thanks for joining us & not leaving when we did #grungeweek. Here’s to the next 5??