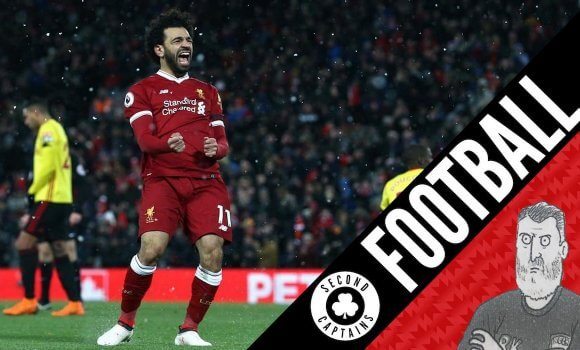 listen
Episode 1114: There Will Be Blood 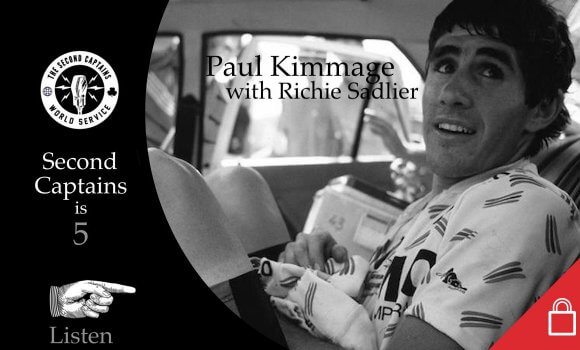 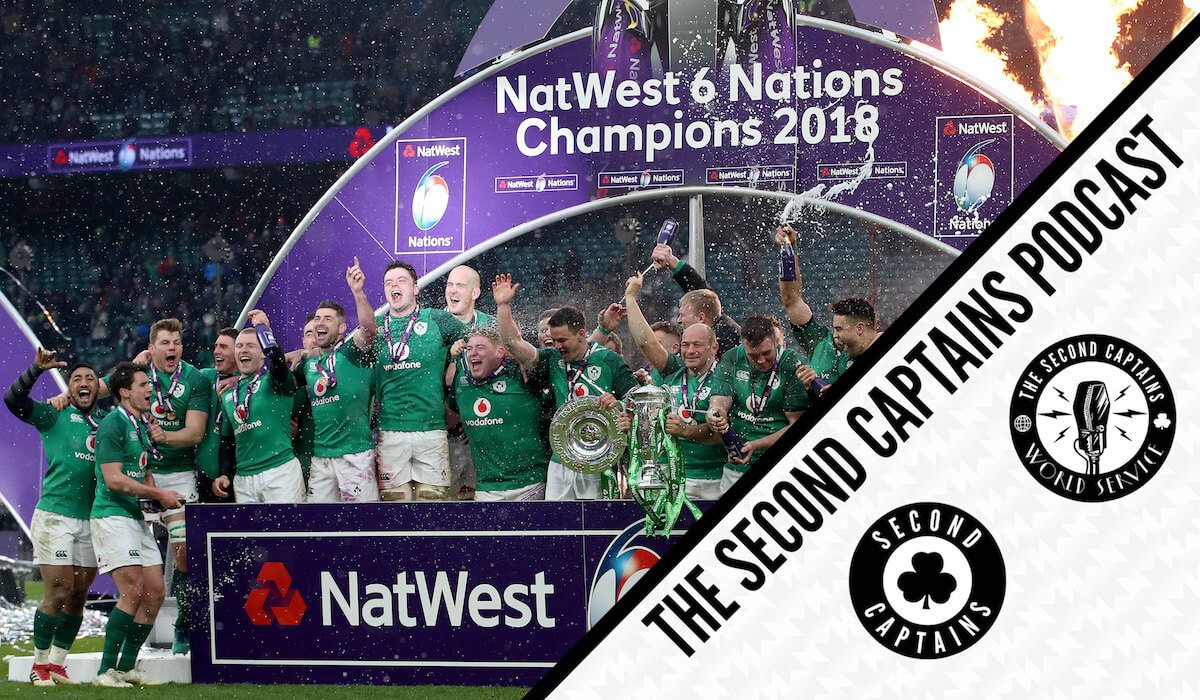 For just the third time in our history, Ireland are 6 Nations Grand Slam champions. And this one was in a style that brooked no argument – from the moment Le Drop found it’s way over the crossbar in Paris Ireland were the best team in the championship, accomplished front-runners, comfortable wearers of the favourites’ tag and worthy champions.

What a day. The perfect end to a sensational #NatWest6Nations and this really sums it up. #TV3Rugby pic.twitter.com/HOchV58oUD

Sean Cronin gave us that image of a bruised and beaten Mike Brown sitting on the Twickenham turf with three minutes to go – a fine, last-ditch tackle extinguishing the last faint hope of an English comeback, and Sean joins us on the show to tell us about his worst ever bout of pre-match nerves, post-match joy and meeting Shane Ross.

And Shane Horgan and Gerry Thornley are on hand again to salute this fine Irish team, smokin’ Joe Schmidt, and talk about why the 2009 Grand Slam was the end of a journey, and this year can be the start of one. Plus there’s Tadhg the magnificent, Jacob and the young un’s, how to Borg the All Blacks, why Le Drop is different to every other moment in Irish sports history, and have Ireland outgrown European rugby… The great Vincent Browne was our guest on today's Second Captains World Service. In his first studio interview since retirement, he admitted to not being the easiest man to work with at times…