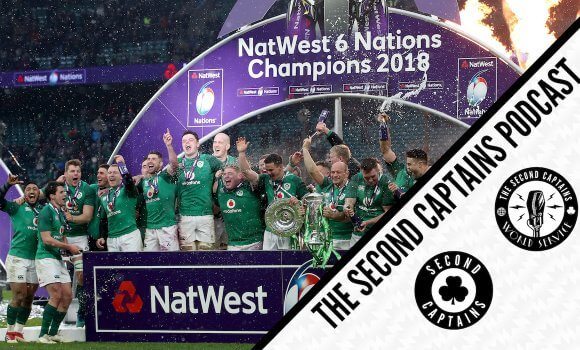 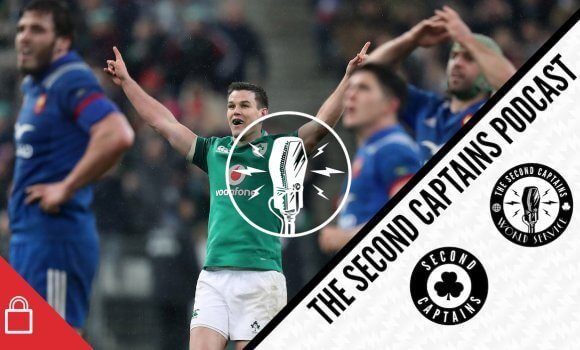 listen
Episode 1117: Johnny Sexton On Le Drop, That Grand Slam Feeling, And Saving The Best ‘Til Last, US Murph On Rory’s Return, Ken On Golf 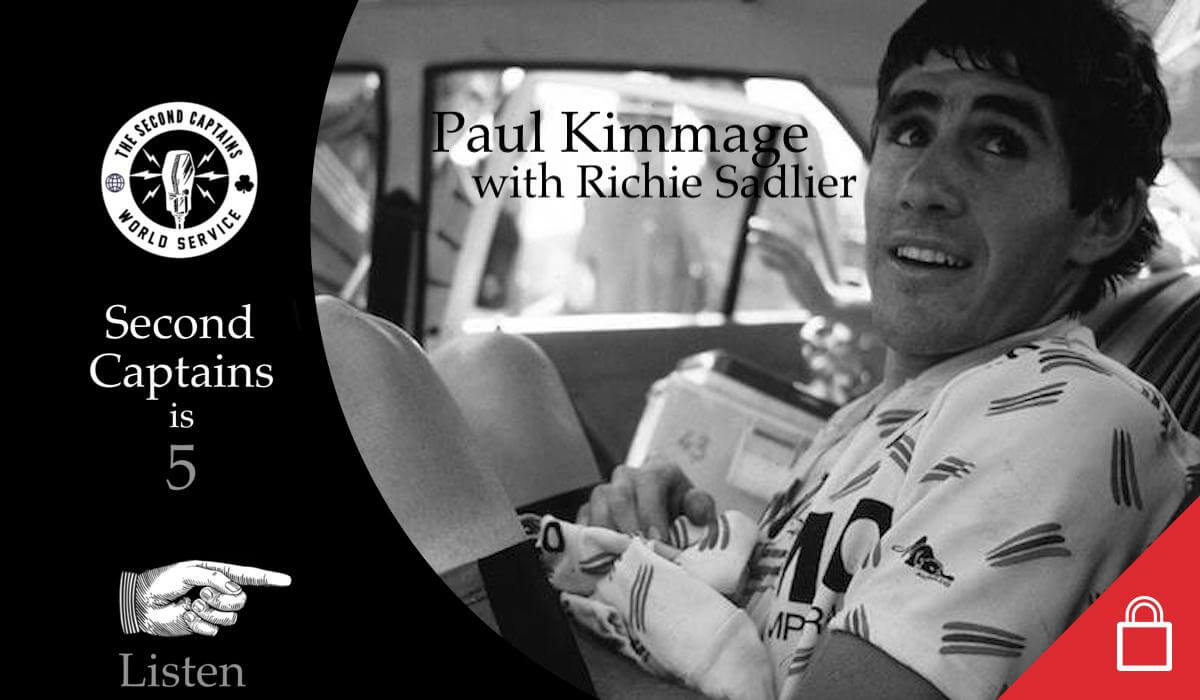 As part of our fifth birthday celebrations this month, Richie Sadlier meets up with Paul Kimmage for a very special edition of The Player’s Chair. In one searingly honest hour, Richie and Paul talk about the lingering influence of Paul’s dad, who passed away in 2015, but whom he still misses terribly.

‘But part of it is in the act of turning the pedals, how that helps me process the things that can overwhelm me when my feet are on the ground.’
– Mourning Ridehttps://t.co/OnD0v1J4QQ

We discuss Tom Humphries’ descent into disgrace, and why Paul went to visit him in hospital. And what Richie really wants to know is where the anger and passion that drives so much of Paul’s best work in journalism really comes from.

Advice to @SirWiggo: If you’re going to be an asshole, be a consistent asshole.

We hoped it would be good – it turned out to be more emotional than we could have expected.

As part of our 5th b’day celebrations we chat to Michael Cheika, one of the most decorated coaches in sport (H Cup, Super Rugby, Tri Nations, World Coach of Year) about his immigrant story, moulding cultures…. and that time he’d to flee a war-zone ????????? https://t.co/PpsyaOEmfZ pic.twitter.com/XNsjSSP5tj