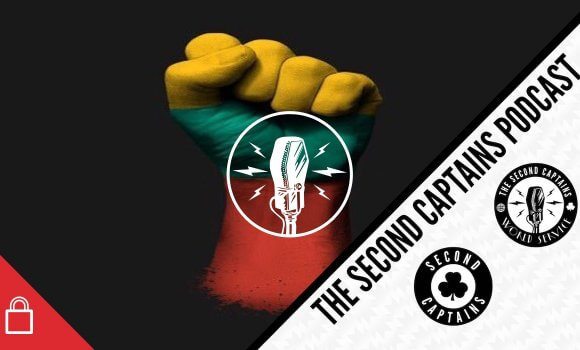 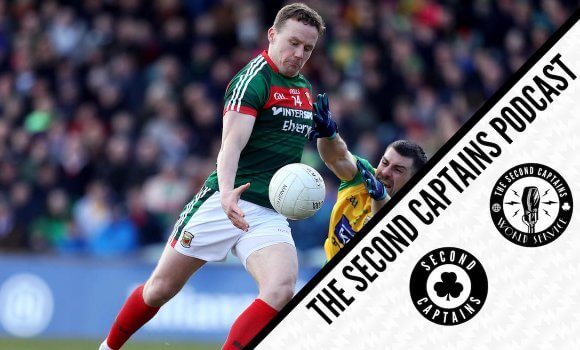 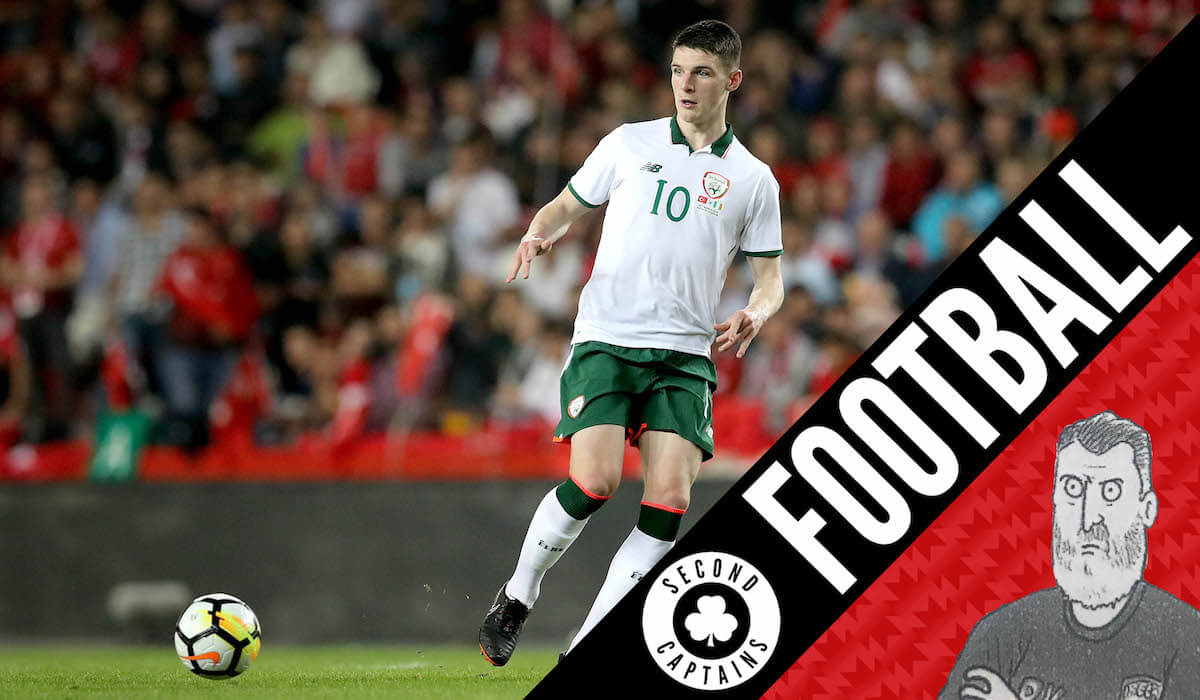 Neil Francis: The people are embracing rugby as our new national sport – and rightly so https://t.co/j3dojiWyyP pic.twitter.com/D3LiAAz1J3

If the oval ball game has displaced all other sports in the affections of the people, why do Irish viewers prefer Mrs. Brown’s Boys?

more irish people watched portugal v wales in euro 2016 than watched ireland beat NZ in chicago. i fear this is another case of a rugby pundit mistaking his circle of friends for a representative sample of the general population (cf. mcgurk "heartbeat of the race")

After we speak about some of the international action, Emmet Malone joins us to talk about Declan Rice’s impressive international debut and ponder whether he really is locked down for the team.

Wasn't the result we wanted tonight.. but on a personal level delighted to have picked up man of the match on my debut??????. Very proud moment for me & my family. Big love to my dad who came all the way out to come and watch, love you????? #COYBIG pic.twitter.com/Ic8S9epKBi .@RichieSadlier and @PaulKimmage talk about the lingering influence of Paul’s dad who passed away in 2015, why Paul visited Tom Humphries in hospital and where the anger and passion, that drives so much of Paul’s best work in journalism, comes from ????????https://t.co/Zj0E4kzjrr pic.twitter.com/FaU0cv5wdZ