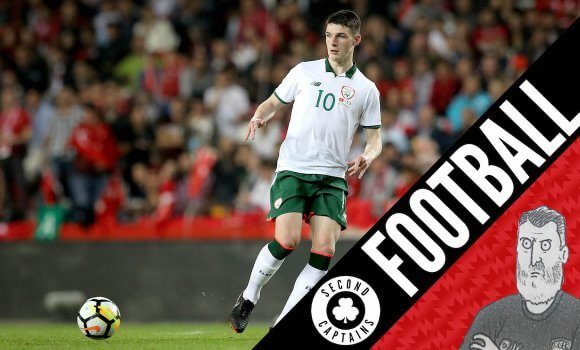 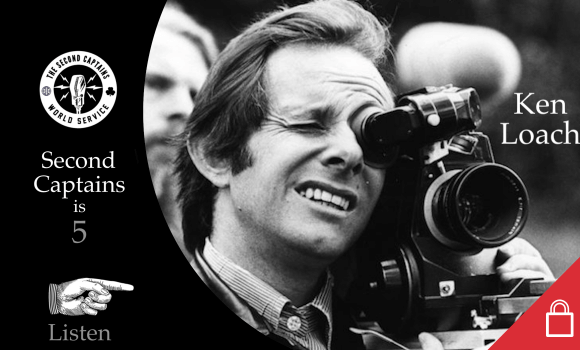 listen
Episode 1122: Ken Loach On A United Ireland, Eric Cantona And Filmmaking After 80 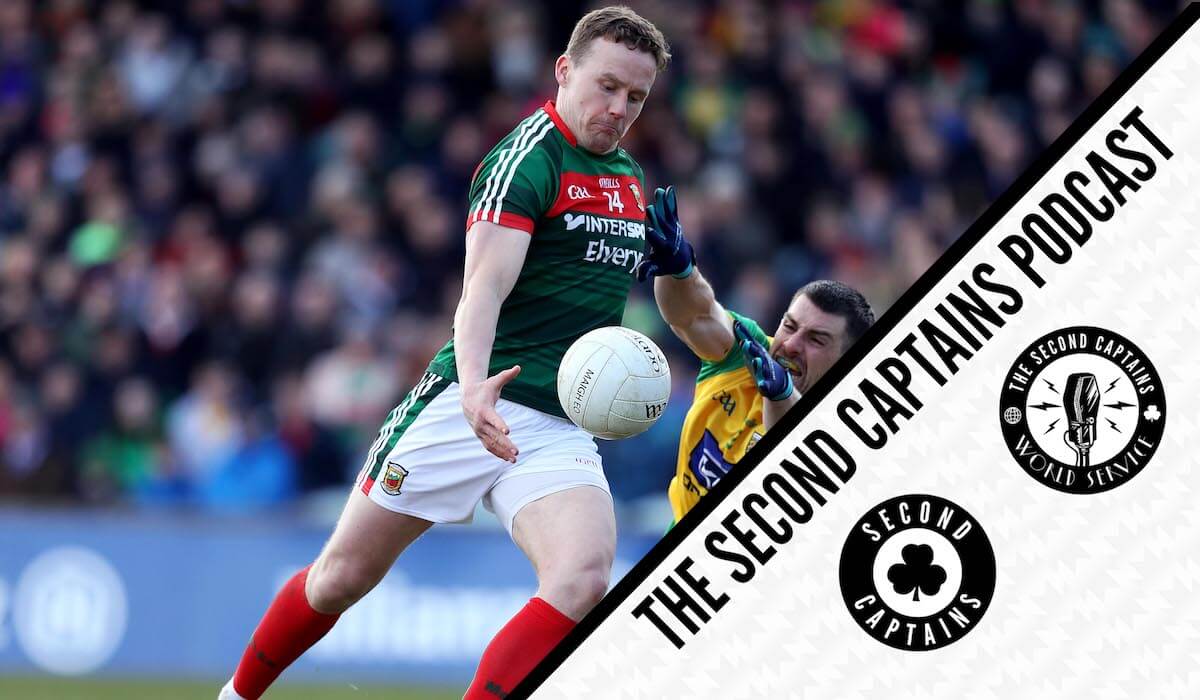 Mayo needed a win or a draw against Donegal in Ballybofey yesterday, and by hook or by crook, a draw is what they got.

Mayo and Donegal finish on a draw, leaving Mayo retaining their position in Div1 next year while Donegal will be relegated to DIV2, Watch the Full-Time highlights here on GAANOW! pic.twitter.com/KGxCZdiWWC

We talk to Footballer Of The Year Andy Moran about Kevin McLoughlin’s wonder point to save their bacon, why their league form has been so patchy, and what we can do to get cynicism in the final moments of a game out of the sport for good. We also speak to Michael Duignan and Malachy Clerkin about the weekend’s hurling, which saw Wexford inflict a first defeat in knockout hurling since 2016 on Galway, and Pat Gilroy’s Dublin endure another long day of learning at the hands of Tipperary in Croke Park.

Tipperary have beaten Dublin in the Allianz Hurling League and will now see themselves up against Limerick in the Semi-Final, Watch Full-Time Highlights here on GAANOW! pic.twitter.com/eOKBxwg4EN

Plus there’s Ken Loach’s views on a united Ireland, human fallibility, and Ken (Early) vows to track down the missing Lord of Ana Livia, Diarmuid Connolly.

We talk to Johnny Sexton about Ireland saving their best performance for the toughest game, Le Drop, and after a few days of reflection, what it feels like to have won a Grand Slam ????????????https://t.co/O1k68keRL2 pic.twitter.com/h4FQYHm8m6