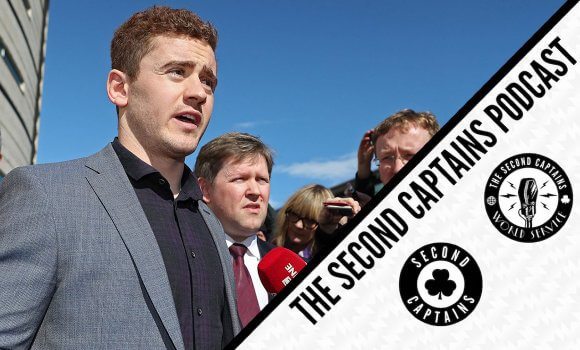 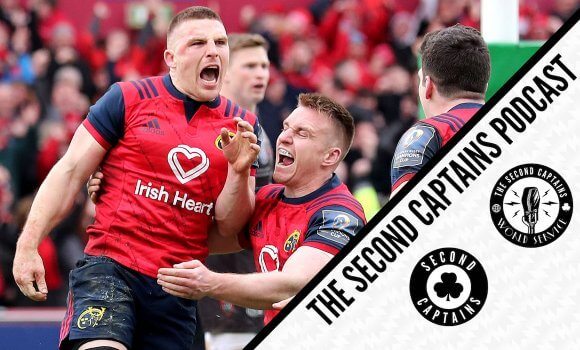 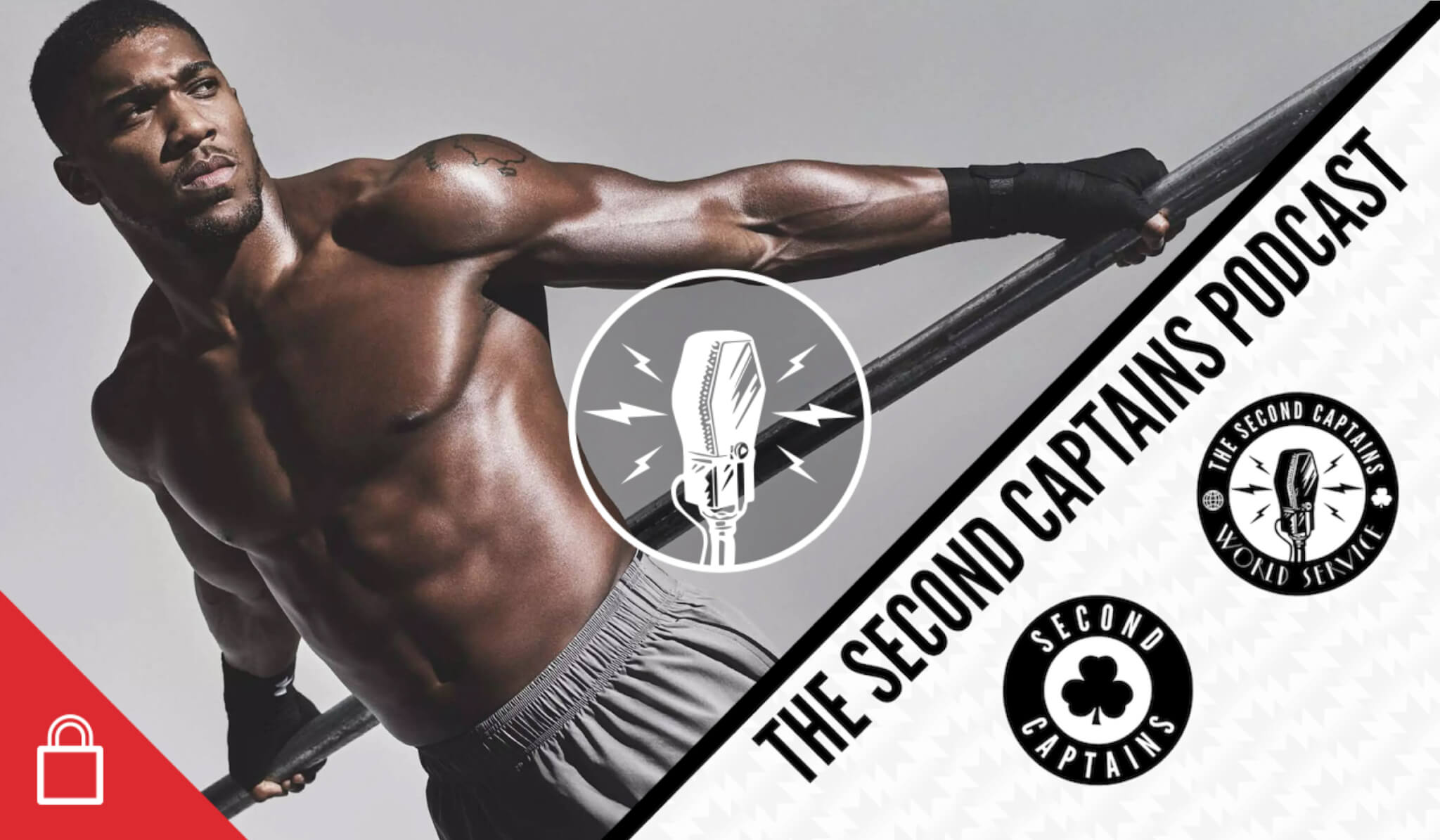 Munster and Leinster should be feeling pretty confident after Ireland’s Grand Slam, but they face stiff opposition this weekend in the European Rugby Champions Cup – the last 5 winners of the tournament, in fact. And the voice of one of our listeners’ favourite pieces of audio is on the show today too.  ‘Colonel’ Bob Sheridan has commentated on over 1,000 world title fights, most memorably for us his call for Andy Lee’s “too many unanswered punches” world title win.

Fancy getting a little emotional on Andy Lee Day on the Second Captains World Service?

After you’ve dried those eyes, listen to the full show with @AndyLeeBoxing at https://t.co/uxcODKouWE ???????????? pic.twitter.com/VR8Qbhygxl

He tells us about his extraordinary life in broadcasting, commentating alongside David Frost for the Rumble In The Jungle, farming in County Clare and his breakdown of this weekend’s big title fight between Anthony Joshua and Joseph Parker.

This is a brilliant hour of conversation. No polarised ‘debate’ – just honest, insightful & reasonable conversation on where we, as a country, are at in terms of our attitudes towards women & sex in general. Bravo @SecondCaptains, @RichieSadlier & @SineadOCarroll ???????? https://t.co/4HzYeaD7GK