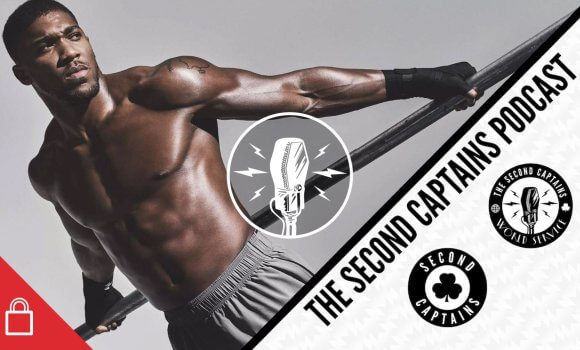 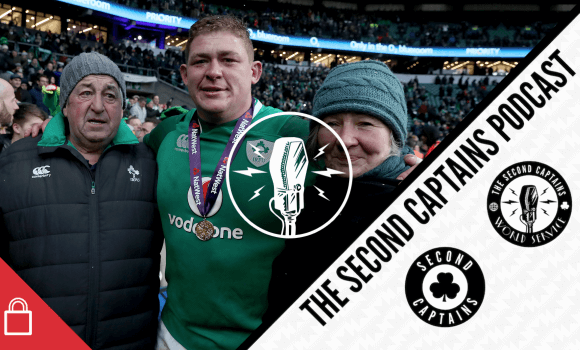 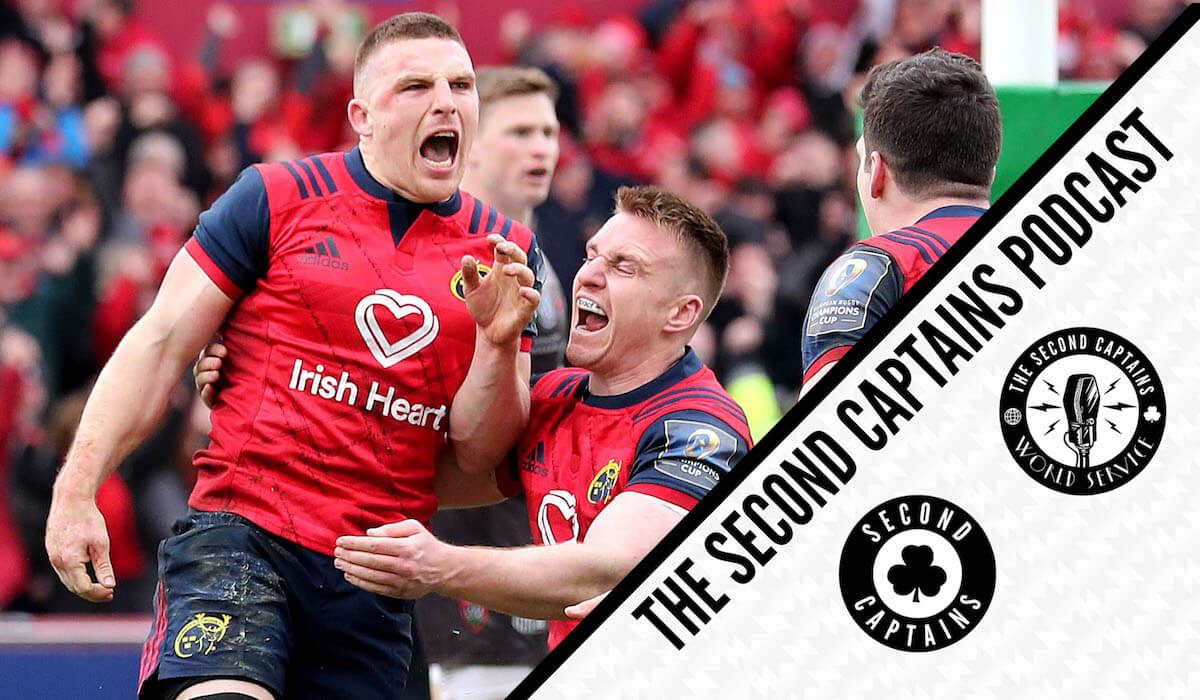 So it’s never happened before, but after this weekend a first Munster-Leinster European Rugby Cup final is looking perhaps more likely than at any previous stage in this competition’s history.

Matt Williams and Gerry Thornley talk us through Leinster and Munster’s thrilling wins over Saracens and Toulon, who between them had shared the last 5 titles. From Andrew Conway’s miracle run, to Dan Leavy’s almost supernatural performance in the back-row, it was an exceptional weekend of Irish rugby.

Oisin McConville is in studio to tell us how Dublin have managed to keep the show running despite blooding another batch of young players, and we all think it’s time we started to take Galway seriously as contenders.

Is ag @DubGAAOfficial atá an bua!

Plus there’s Dele Alli’s Renaissance painting, not being able to hit your driver, and Conor Murray in the boardroom.

A huge number of members have requested that our episode on the Belfast rape trial & consent be made free-to-air. So here it is. Join us to support independent journalism like this & RT if you feel the conversation is worth sharing…
????https://t.co/BuKE0oivQY pic.twitter.com/noSgZ0Xzfp