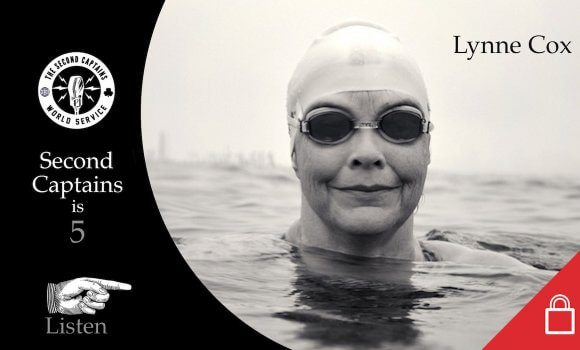 listen
Episode 1128: Lynne Cox On Her Cold War Swim Between The US And USSR 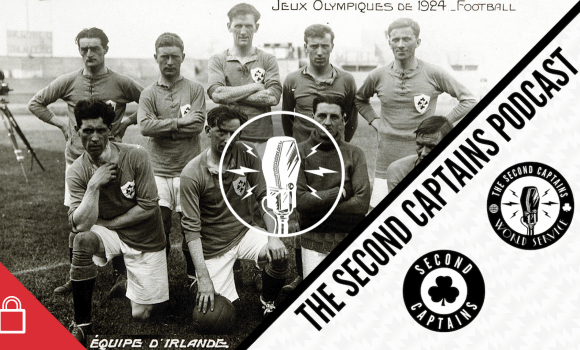 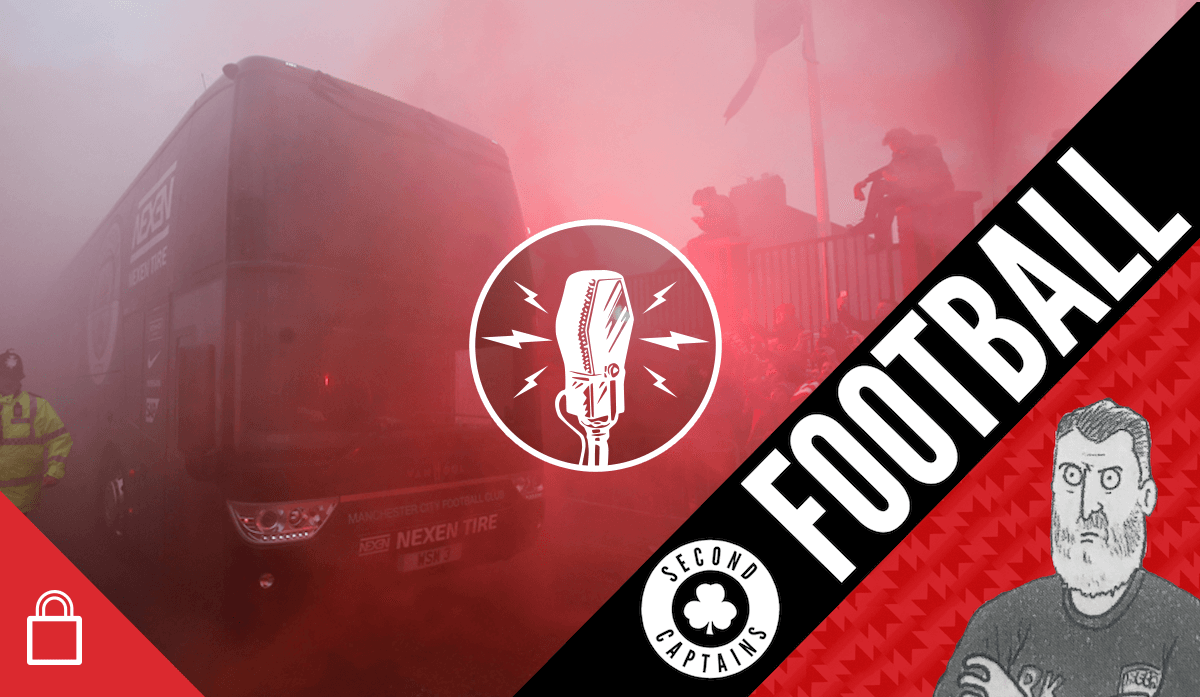 Episode 1129: Dionysus Over The Moon, Apollo Sick As A Parrot

We reflect on a fantastic couple of night’s football in the Champions League. Was Ronaldo’s goal the best ever? Can anybody stop Real Madrid making it three in a row?

We hear from Rory Smith, who was outside Anfield to see the Liverpool fans welcome Manchester City’s bus with a hail of projectiles, and then went inside to see their team destroy Manchester City.

Why did Liverpool play with total conviction, while City saved their most hesitant performance for the biggest night? Did Guardiola give his players too much to think about?

Is the rivalry between these clubs destined to turn toxic? And as Liverpool fans congratulate themselves on their passion, joined by most of the neutrals, how will City respond?

Click the image at the top of the page to play the show. This broadcast is for members only, as is our recent 5th birthday Independent Thinkers series. Our shows with Paul Kimmage, Ken Loach, Vincent Browne, Michael Cheika and Lynne Cox are available if you become a member of the Second Captains World Service. Join us to support independent, member-led, commercial-free broadcasting. The Gang’s All Here.

Today, in the final edition of our 5th birthday interviews, we speak to Lynne Cox.

Lynne famously helped ease Cold War tensions in 87 by being the first person to swim between the US & USSR, in the Bering Strait.

Her incredible story is available shortly on the World Service. pic.twitter.com/TmxexWFQ8h