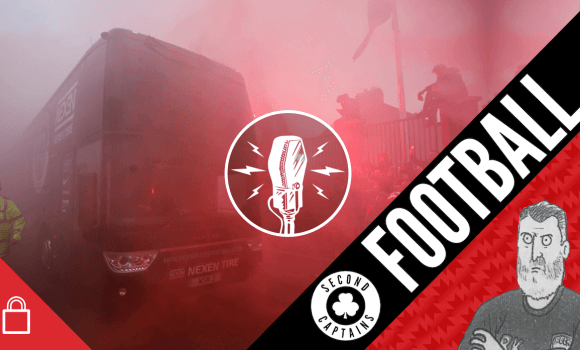 listen
Episode 1129: Dionysus Over The Moon, Apollo Sick As A Parrot 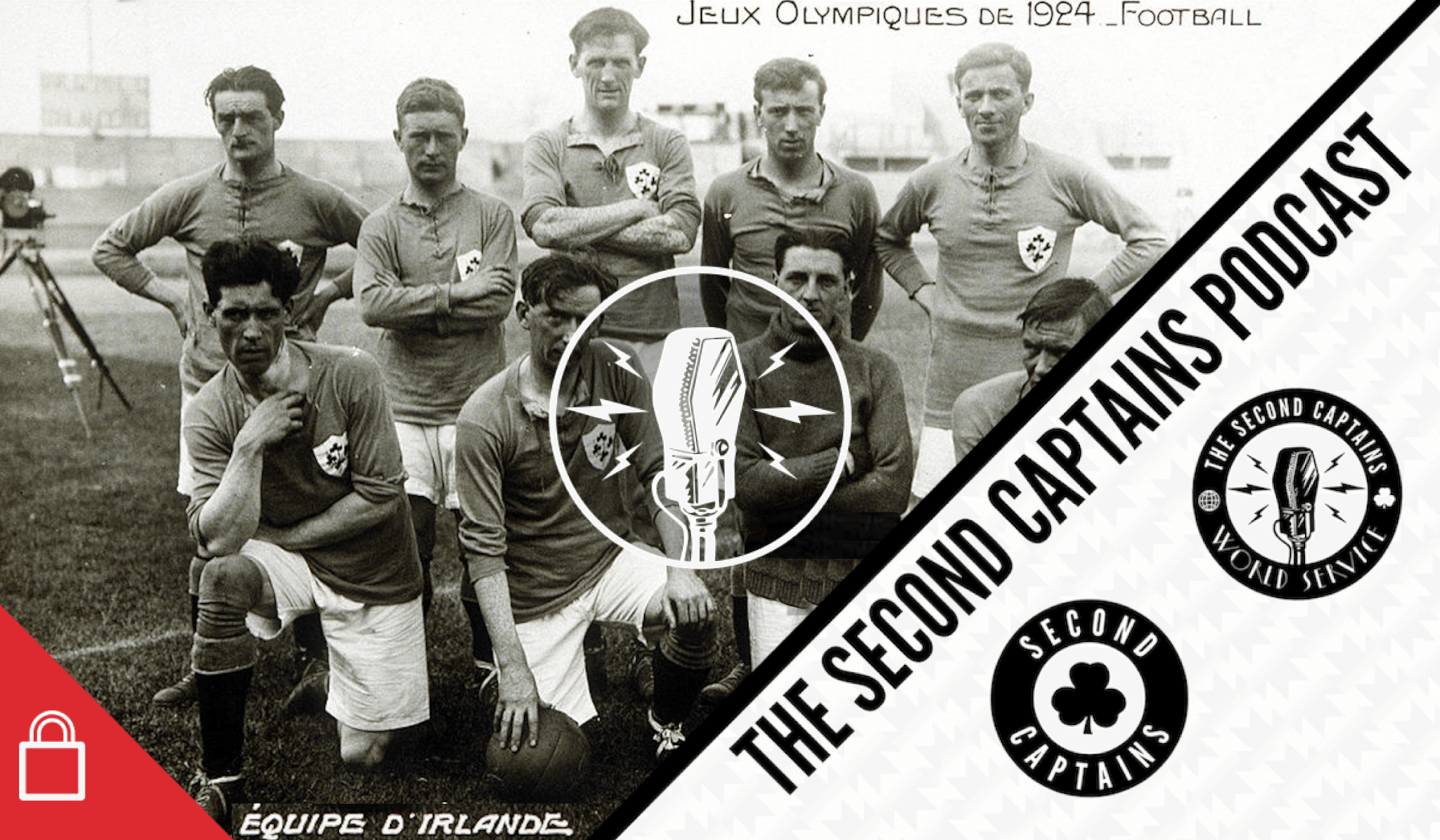 Conor McGregor’s back in the headlines, arrested after throwing a hand-truck through the window of a bus at a UFC press event last night in Brooklyn. Ken outlines the reaction.

We also talk about the first Irish football team to come within a whisker of international glory with Paul Rouse, lecturer at UCD and author of a string of brilliant books, including “Sport and Ireland: A History”, who joins us in studio.

They went to the Olympic Games in 1924, part of the first team to be sent to the Olympics since independence, and it touches on the history of FIFA, the beginnings of the World Cup, and the split between the FAI and the IFA.

Click the image at the top of the page to play the show. This broadcast is for members only, as is our recent 5th birthday Independent Thinkers series. Our shows with Paul Kimmage, Ken Loach, Vincent Browne, Michael Cheika and Lynne Cox are available if you become a member of the Second Captains World Service. Join us to support independent, member-led, commercial-free broadcasting. The Gang’s All Here.

Here's one of the most heartbreaking & beautiful moments we've ever recorded. From Richie's interview w/ Paul Kimmage yesterday on the Second Captains World Service.