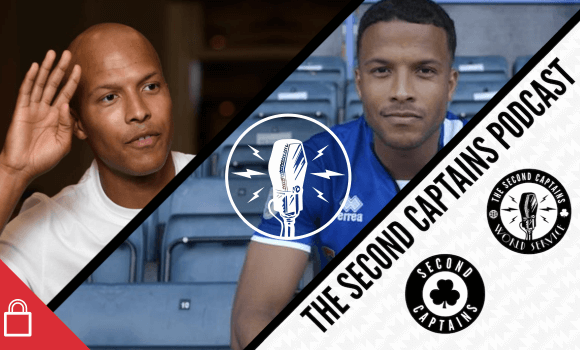 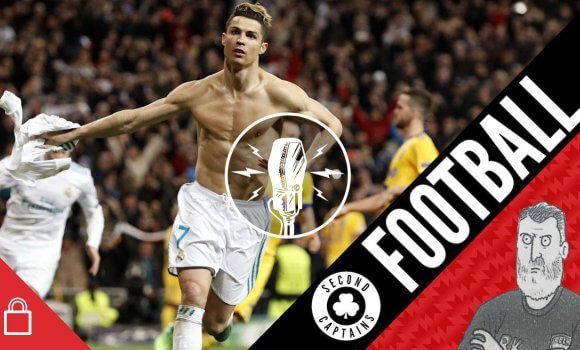 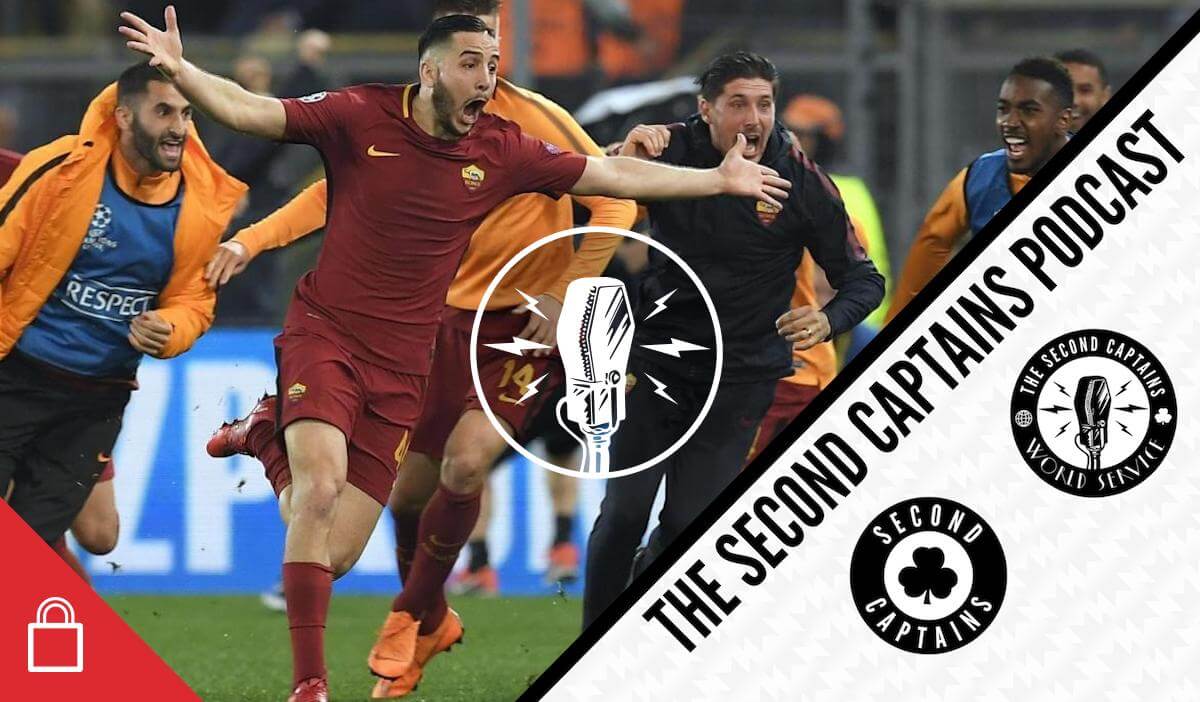 Episode 1134: Roma Pull Off A Champions League Miracle, Liverpool Dream On, Tofurkey, And We Meet Our Next Olympic Champion

In one ridiculous night of football, Manchester City and Barcelona both crashed out of the Champions League.

Is Pep Guardiola actually a… bald fraud? We consider his team selection, his daft sending-off, and Liverpool’s excellence.

Pep Guardiola here, presumably asking his assistant why so many people who look like Pep Guardiola are all sat so close to each other pic.twitter.com/2YZAVvKAWe

We speak to journalist Terry Daley, who was in the Stadio Olimpico to see Roma beat Barcelona 3-0 in one of the most stunning upsets in European Cup history. And we speak to gymnast Rhys McClenaghan, who won Commonwealth gold for Northern Ireland on the Gold Coast in Australia earlier this week, beating multiple world and Olympic champion Max Whitlock in the process. He’s a really viable Olympic gold medal contender for us in Tokyo 2020, and he joins us from the athlete’s village.

COMMONWEALTH GAMES CHAMPION on Pommel Horse!!!!???? Thank you for all the support! Coming for that World title next Max… pic.twitter.com/aFg6WhXlXF

Plus there’s tofurkey, Rhys-ons to be cheerful, emoji spats, and Mick Mc drops the mic.

If you’ve not heard it yet, here’s how former #itfc manager Mick McCarthy announced his departure last nighthttps://t.co/Dar6deaXWh pic.twitter.com/0IOqRLLFb3