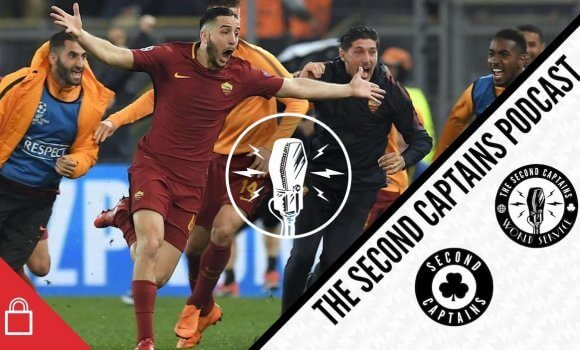 listen
Episode 1134: Roma Pull Off A Champions League Miracle, Liverpool Dream On, Tofurkey, And We Meet Our Next Olympic Champion 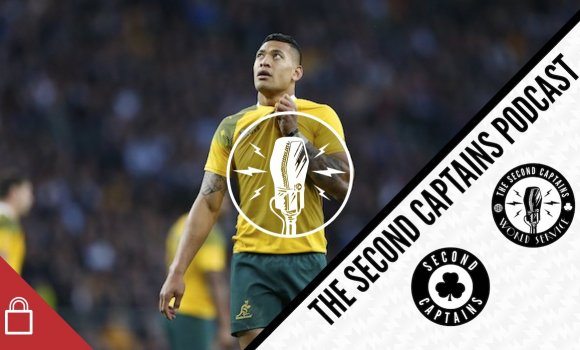 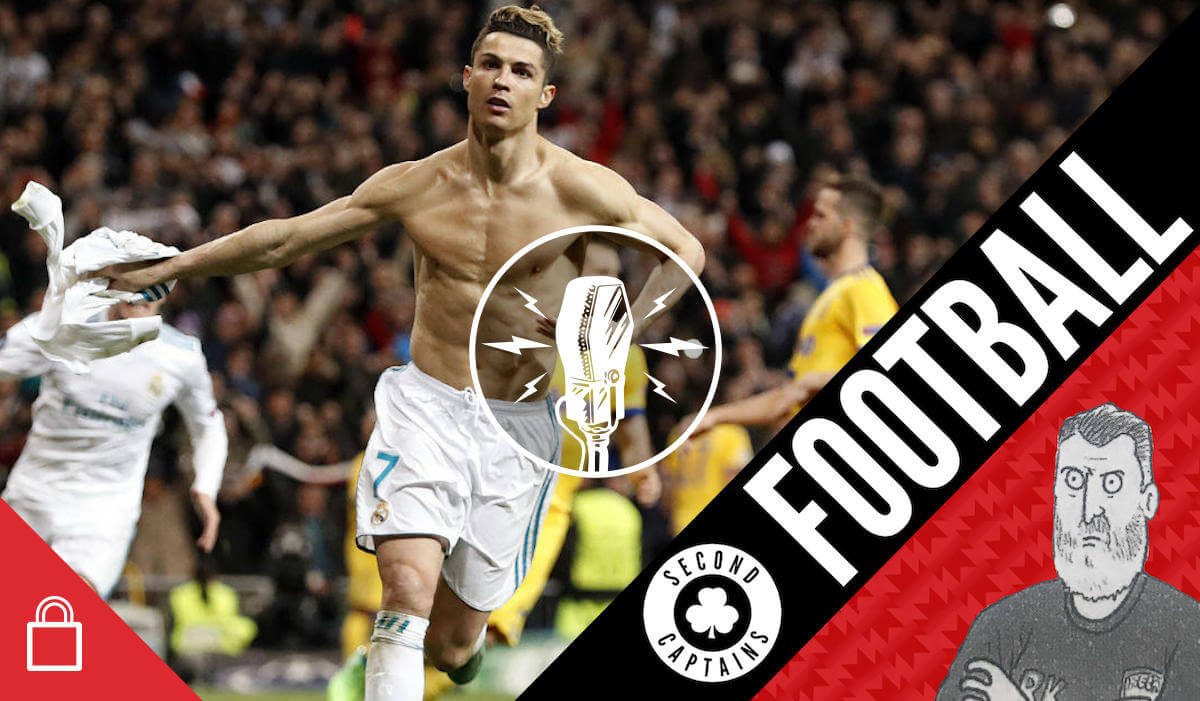 Endings. Is it nobler to shuffle quietly off the stage, or to be vaporised in a nuclear mushroom cloud of rage? Gianluigi Buffon knows.

Buffon possibly played his last CL game even if he stays one more season with Juve with the ban he might get: “If you have the cynicism to award a penalty like that in the 93rd minute, you are not a man, you are an animal.” We go through this week’s action match-by-match. Is there karma in football and should Real Madrid be worried about what is coming? What is the thing that most annoys Ken about the criticism of Pep Guardiola? And how can Barcelona banish the staleness and sluggishness that enveloped them in Rome?

Marcelo: We’ve showed our face and we gave everything to pass to the semis. Penalty? It was very clear. What happened to Barça in Rome would not happen to us because we are Real Madrid. pic.twitter.com/HeYboDJHrA

Miguel Delaney and Raphael Honigstein join us to look back on the quarter-final round. How is Ronaldo becoming more unstoppable with age? And is it time for Pep to forget everything he thought he had learned about the game?

Piece on how and why the Champions League is producing the kind of prime-time drama to match big TV shows, with the big stars involved in big storylines, just as Berlusconi idealised 30 years ago. It’s great to watch… but is it completely a good thing?https://t.co/HFvL4LftaT

And we look forward to the weekend. Harry Kane has proven himself as formidable in the courtroom as he is in the penalty area; next in his sights is the shellshocked defence of Manchester City. Eoin McDevitt has some ideas about how this Premier League is going to play out.

We speak to gymnast @McClenaghanRhys, who won Commonwealth gold for Northern Ireland earlier this week, beating multiple world and Olympic champion Max Whitlock in the process. The man has talent, and belief, and a big future ???????????https://t.co/Nz08hWRkds pic.twitter.com/HCzXeCpi3W