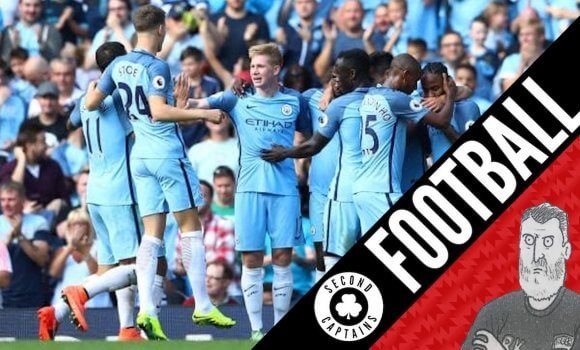 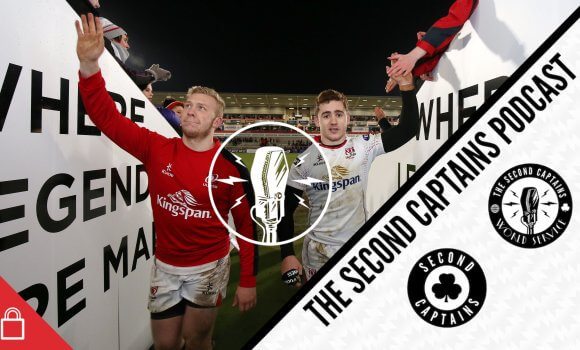 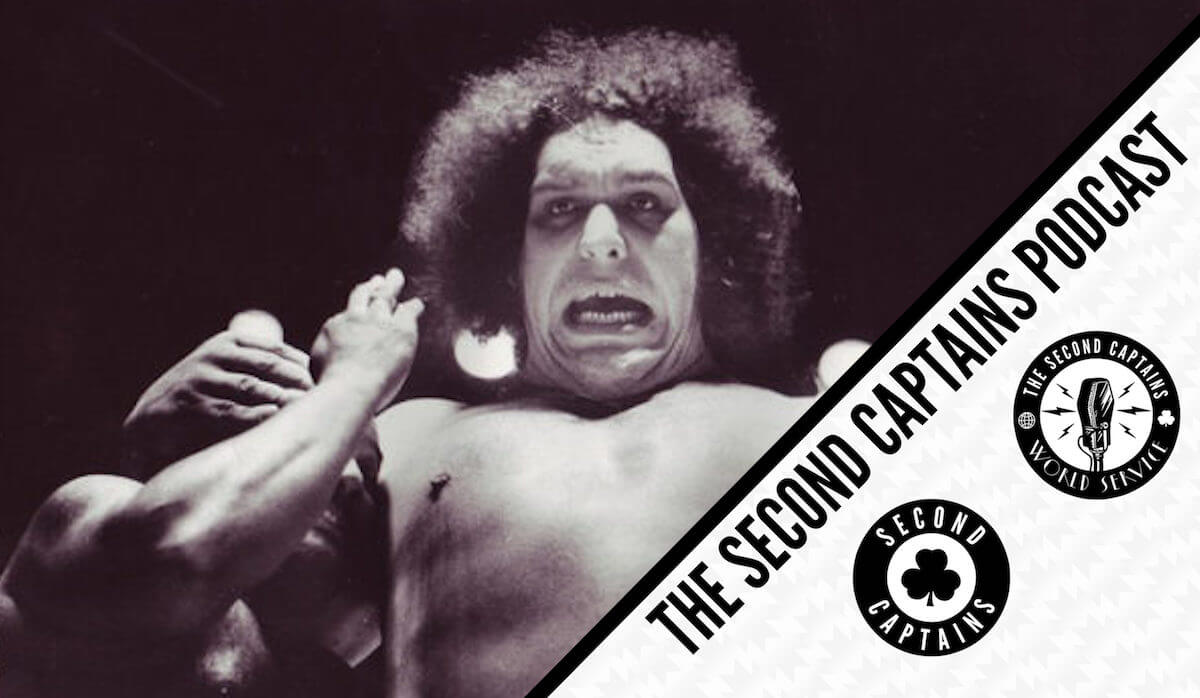 It was Eoin McDevitt’s birthday last week, and since he’s not on Facebook, we all obviously neglected to get him anything. So it is no coincidence that today, our entire pod is dedicated to the life and work of the Eighth Wonder of the World, and li’l Eoin’s favourite wrestler. “Andre The Giant” is the subject and the title of a brilliant new HBO documentary, and we speak to the show’s producer Matt Maxson about Andre’s amazing life, his Olympian drinking, his deep-rooted unhappiness, and the gilded cage that his gigantic frame came to represent.

We also discuss the best two weeks of Conor Murray’s life, the funniest book of all time, and Eoin’s favourite Samuel Beckett story….

Is there karma in football? Does God love Real Madrid? Do referees have souls? Does Pep need to rip up the plan and start again? And is it nobler to shuffle quietly off the stage, or to storm off in a cloud of rage?
????????? https://t.co/I2hkUTVANF pic.twitter.com/YpfHwDLJiq