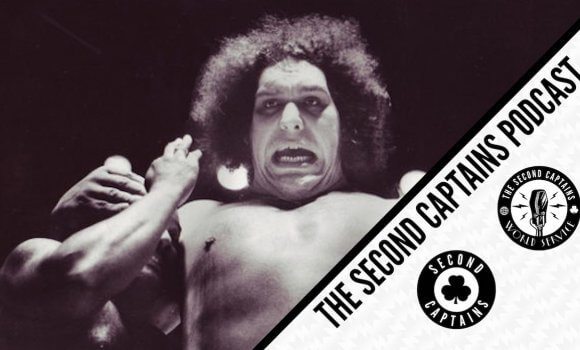 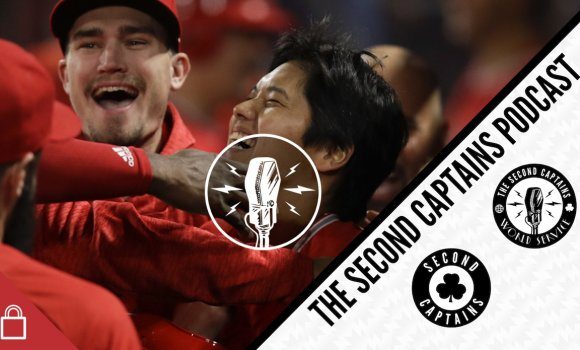 listen
Episode 1140: US Murph On The Japanese Babe Ruth, Ken Takes Aim At A Scum Emailer 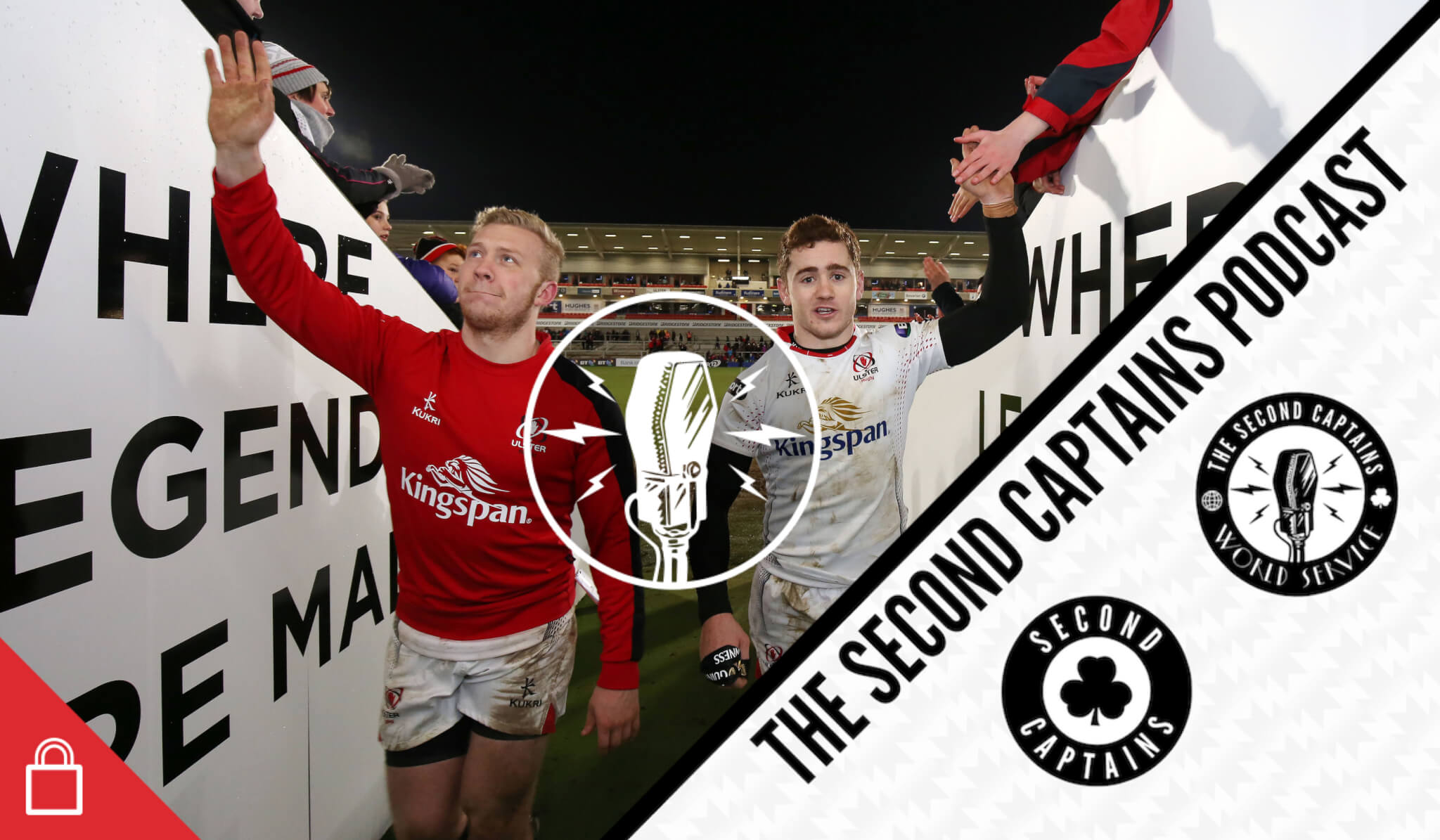 A lot has happened since we talked to Richie Sadlier and Sinead O’Carroll, barely 24 hours after the not guilty verdicts were handed down in the Ulster rape trial, which involved Irish rugby internationals Paddy Jackson and Stuart Olding.

In studio, @SineadOCarroll of @thejournal_ie and @RichieSadlier to discuss the privilege of sportsmen, and their attitudes to women. Is the dressing room a breeding-ground for toxic masculinity? https://t.co/BuKE0oivQY pic.twitter.com/yC0FtF89w2

Over the weekend, the players’ IRFU contracts were revoked and they will not play again for Ulster or Ireland. On today’s show we speak to Dr Katie Liston, a lecturer in sociology at Ulster University’s School of Sport who has represented Ireland at rugby and football, and played Gaelic football for Kerry.

“The privilege and status that comes with the job will unavoidably lead in some cases to notions of superiority. This in turn will have some men looking down on women in general, and the language used in those messages somehow becomes the vocabulary”https://t.co/HJnji6e3u0

We talk to Dr Liston about the forces that have been at play over the last few weeks, the broader implications of the fallout from the case, how divisive this has been in Northern Ireland, the impact of social media, the influence of sponsors in making the decision to end players’ employment, and the debate around our public and private lives.