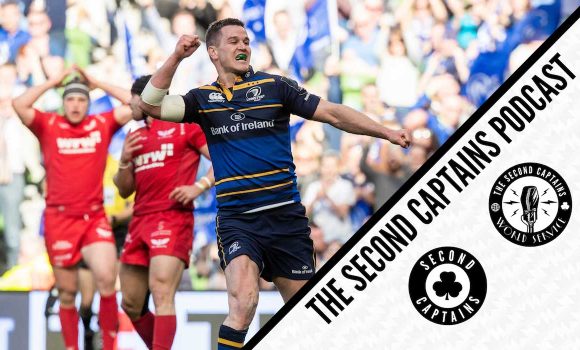 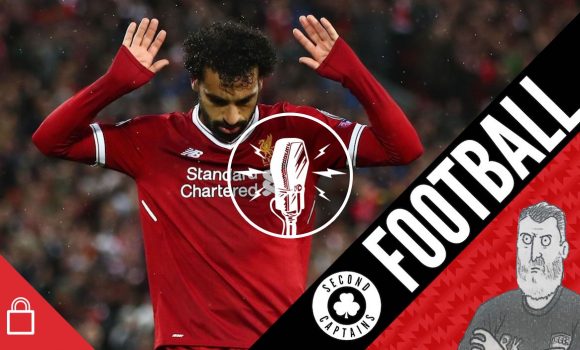 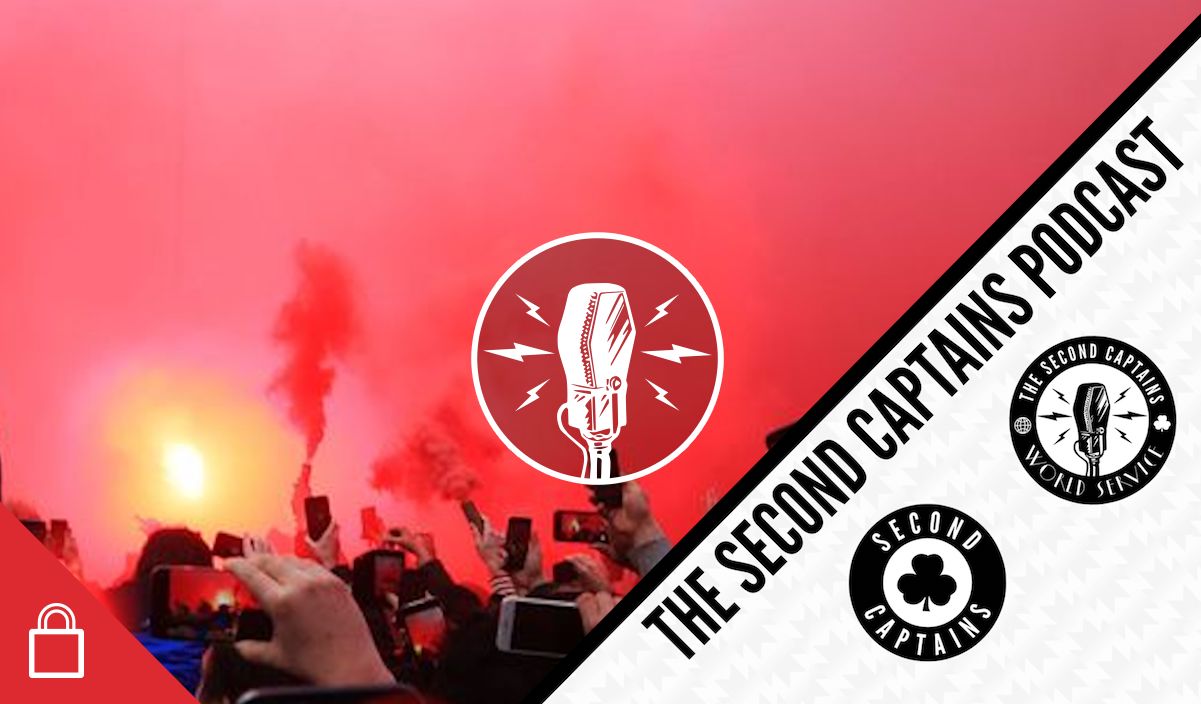 Episode 1145: Ken On The Rocky Road To Liverpool, Klopp Help, US Murph On The Race To The Bottom, Nacewa’s Evolution

It’s Liverpool vs Roma tonight in the first leg of their Champions League semi-final at Anfield, and we have dispatched our best man to cover it – Ken Early reports live from somewhere in North-west of England for the Second Captains World Service. He breathlessly tells us of his dinner at English football’s most famous restaurant, before we set the scene ahead of tonight – why does Jurgen Klopp enjoy taking Mo Salah down a peg or two, what are the German’s thoughts on Brexit, and who do Eoin and Ken want a player-cam on tonight?

Jürgen Klopp: ‘I have this helping syndrome. I really care about people ‘ | Donald McRae https://t.co/U85QOdz4eZ

There’s also US Murph on the NFL draft, as a fellow UCLA Bruin has managed to piss off large portions of the population of the country before he’s even joined a team. Plus there’s Lou Macari’s fish and chip shop, the Browns, and with Isa Nacewa announcing his retirement we look at his incredible evolution from a flaky outhalf to a rock solid, laser focused, goal kicking, trophy laden leader of men. Imagine how one sided English football would have been, pre Abramovich, had Wenger not come along to challenge Ferguson's United. We thank him for this and other things (better grass coverage at PL grounds, for example) on today's Arsene special
??????????https://t.co/x4Eb8wzSFl pic.twitter.com/qtvzQjPXTj