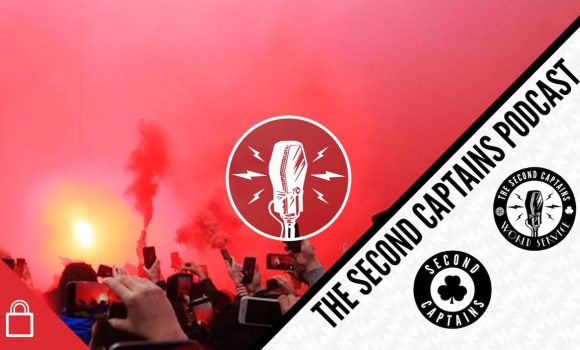 listen
Episode 1145: Ken On The Rocky Road To Liverpool, Klopp Help, US Murph On The Race To The Bottom, Nacewa’s Evolution 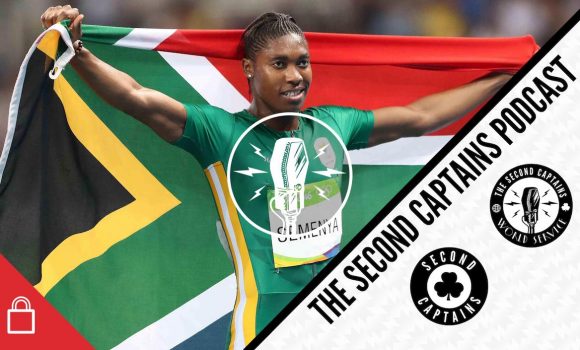 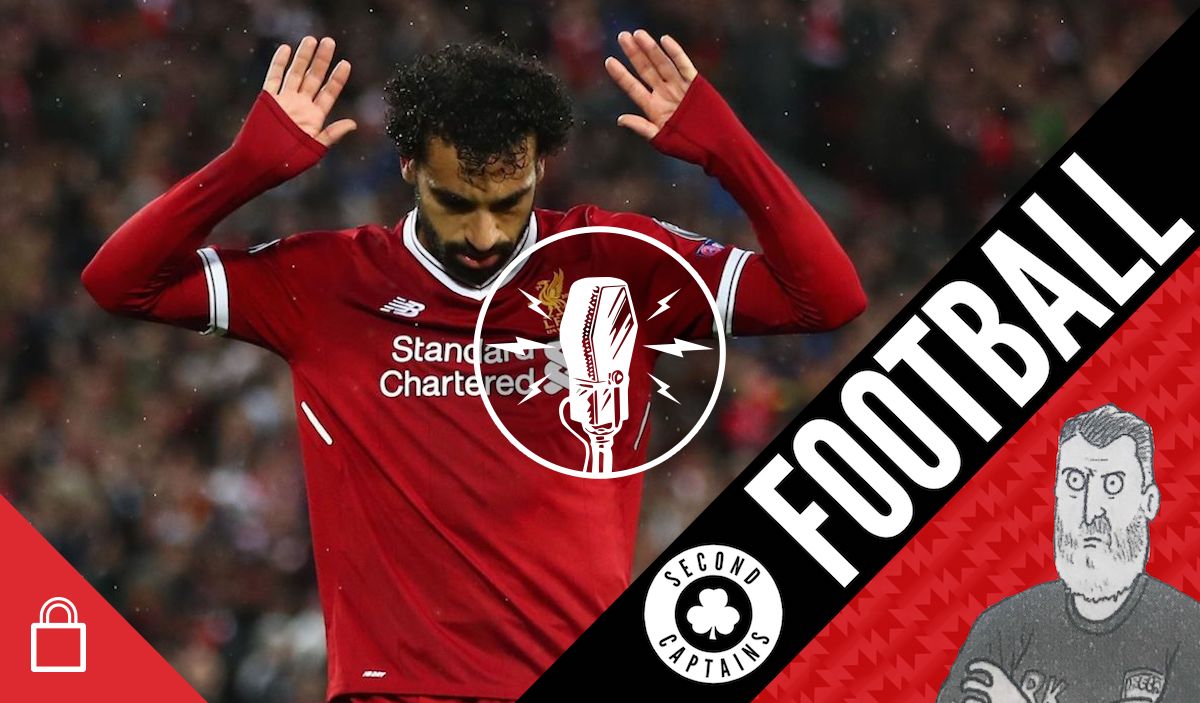 Ken returns from Liverpool to report on an extraordinary night at Anfield, as Liverpool put five past Roma to move within reach of the final in Kiev. How did the game get away from Roma, and how do Liverpool use Anfield’s energy to their advantage?

People keep asking Klopp if Salah might be the best player in the world, but might the German be the best manager? Is there anything he can’t do? Well, yes – the thing he has historically struggled to do is convince his best players to turn down the richer clubs who are trying to sign them. Will he have a chance to work on this skill again this summer?

clearly sadio mane’s miss didn’t allow mo salah to do anything, i think what i was trying to get at last night was that even the moments that don’t count… do https://t.co/OvXnK0v40y

Simon Hughes of The Independent joins us to try to make sense of what we saw.

Jürgen Klopp’s ability to transmit his beliefs and inspire hope draws comparisons with the manager that first led Liverpool out of darkness and into light. Klopp is a creator of shared stories and that is what football should be about. Here’s another one. https://t.co/FevqI0ILjk

And people question the effect of confidence in sport??