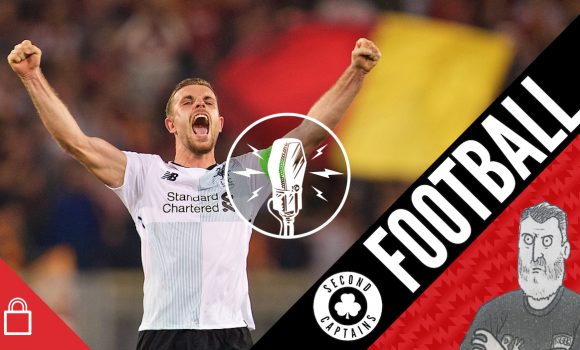 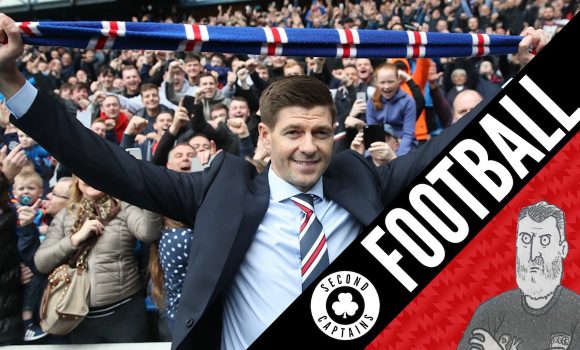 listen
Episode 1155: LIQUIDATED NOT DEMOTED, GET YOUR FACTS RIGHT 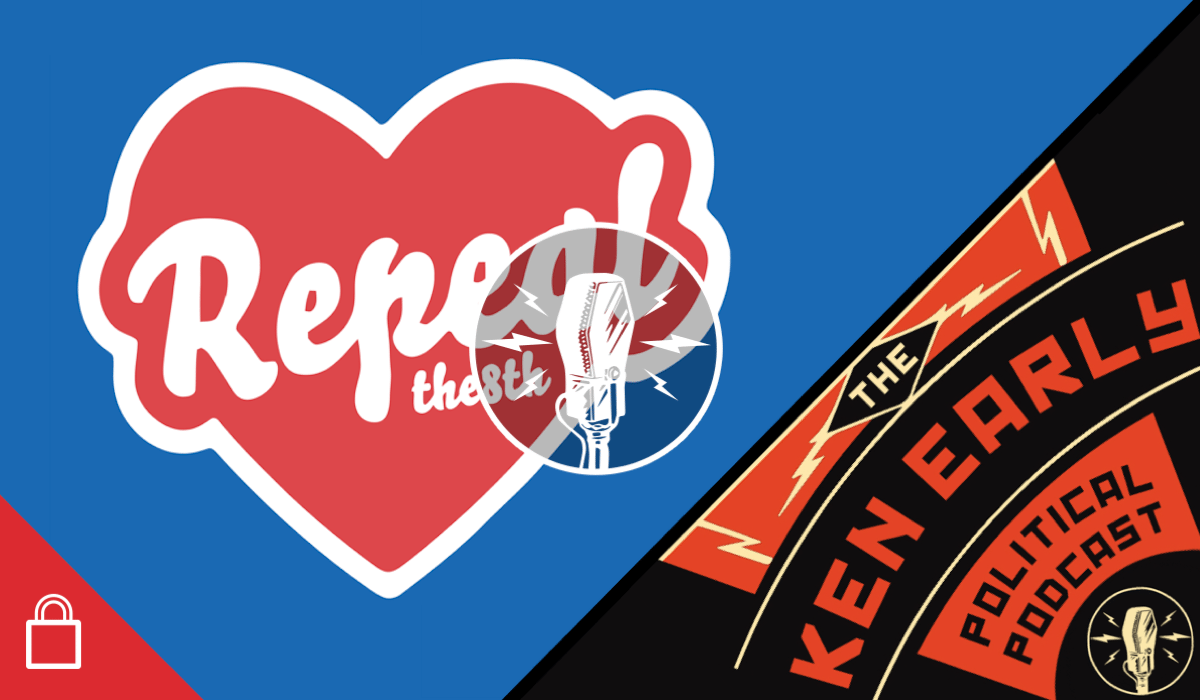 A brief thread on the Facebook ad and page problem (h/t to @TheLiberal_x and @TransparentRef) 1/ The day before Facebook introduced the new view ads feature in Ireland, this domain was registered: pic.twitter.com/uKEZHrE8Iy

We asked Gavin to come in and talk through some of the issues he uncovered.

I've said it before and I'm going to keep saying it… Our electoral laws are outdated, do not reflect modern campaigning or advances in technology, and are in need of urgent reform. pic.twitter.com/QvrNQeX7f8

What are dark ads? Who is behind the messages we are seeing in this campaign? Has the 8th become another culture war, rather than about the specifics of the referendum? Do emotions beat facts when convincing voters? Are Irish regulations fit to deal with the new techniques of digital persuasion? What problems await if we do not respond? And why does it suddenly feel like so many votes in so many different countries are about the same things?

What the life and death of Cambridge Analytica tells us about politics — and ourselves https://t.co/CLiWJ6QI4p

Caster Semenya, The IAAF, Inter-Sex Athletes, and the concept of fairness in elite sport – with the always brillaint @DavidEpstein – OUT NOWhttps://t.co/lQ4l5DOyDv pic.twitter.com/rMYKqr8P8p