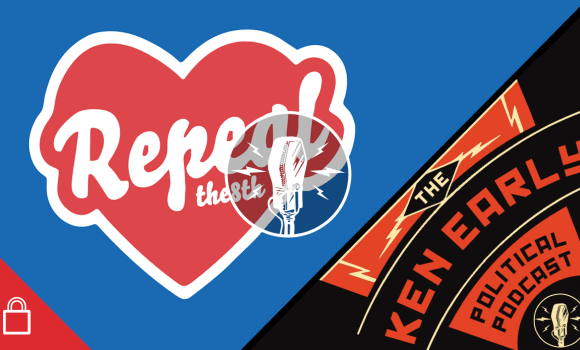 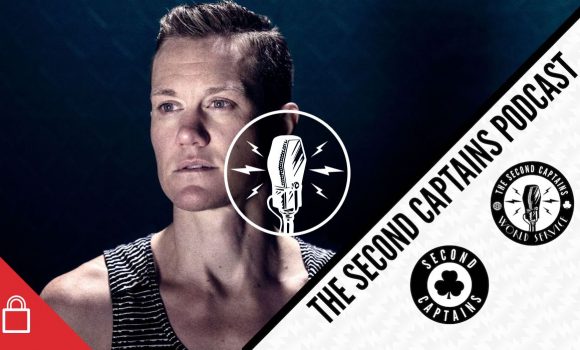 listen
Episode 1156: An Interview With Chris Mosier – The First Transgender Athlete To Represent a US Men’s National Team – On Breaking Barriers, Nike Ads, And Trump 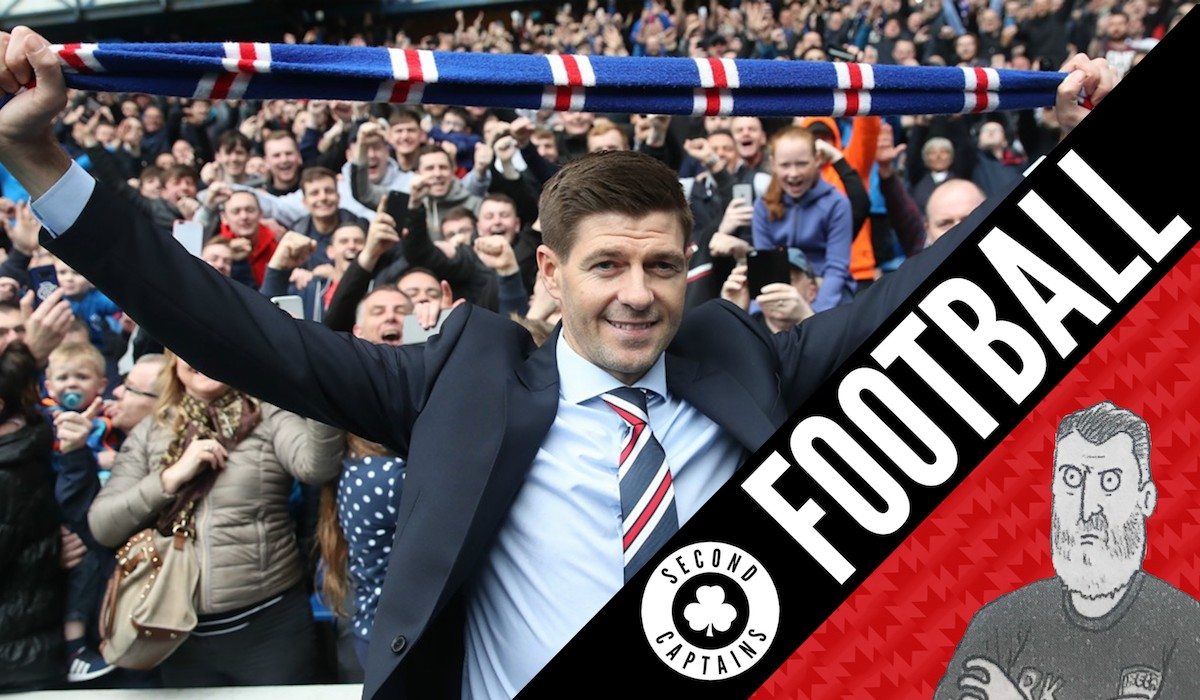 Episode 1155: LIQUIDATED NOT DEMOTED, GET YOUR FACTS RIGHT

Steven Gerrard has agreed to become the new manager of Rangers. Ken, who earlier today was exposed by his own sloppy journalism to the unforgiving nature of the Glasgow football rivalry, expresses his sympathies.

think it says something about the special difficulty of the job gerrard has accepted that most of the angry responses to this column so far have been from celtic fans indignant that i wrote “demoted” instead of “liquidated” “expunged” “wiped out” etc. https://t.co/9RshhoMKwA

Arsene Wenger left the Emirates for the last time as manager towing a six-litre keg of wine gifted to him by an appreciative press corps; meanwhile Chelsea are mounting a late charge for the Champions League after beating Klopp’s Kop flops at Stamford Bridge. Have Liverpool lost their rhythm at the worst possible time, or are they just running on empty?

“The level of play we expect to see from this Liverpool side at their best just wasn’t there.”

Jermaine Jenas has some concerns about #LFC‘s form going into the #UCL final.

Dermot Corrigan was in Barcelona to see the ten-man Spanish champions defend their unbeaten domestic record in a low-key end-of-season clasico. Are Real Madrid likely to change things up for the final against Liverpool?

Plus there’s the return of Nesbittwatch…

Ken’s Political Podcast returns to the World Service today for all our members. Check out our discussion on the 8th referendum propaganda war with @gavinsblog ????????????https://t.co/2ZAt7XrkRV pic.twitter.com/QsKApi7AlF