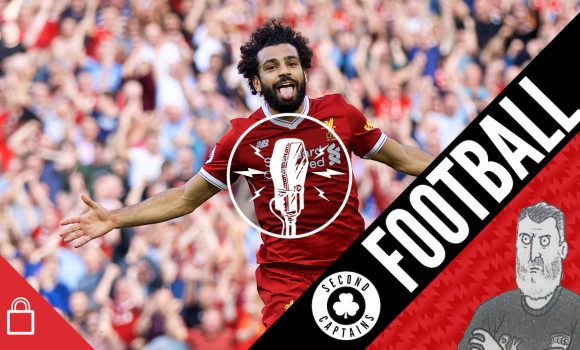 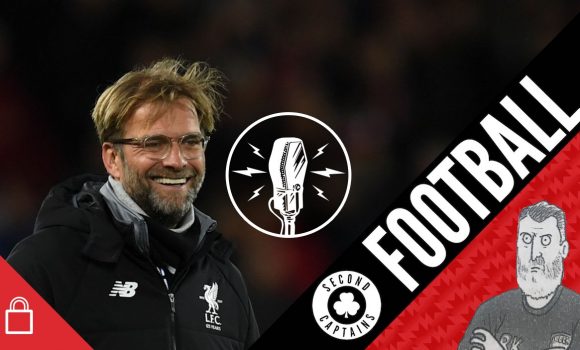 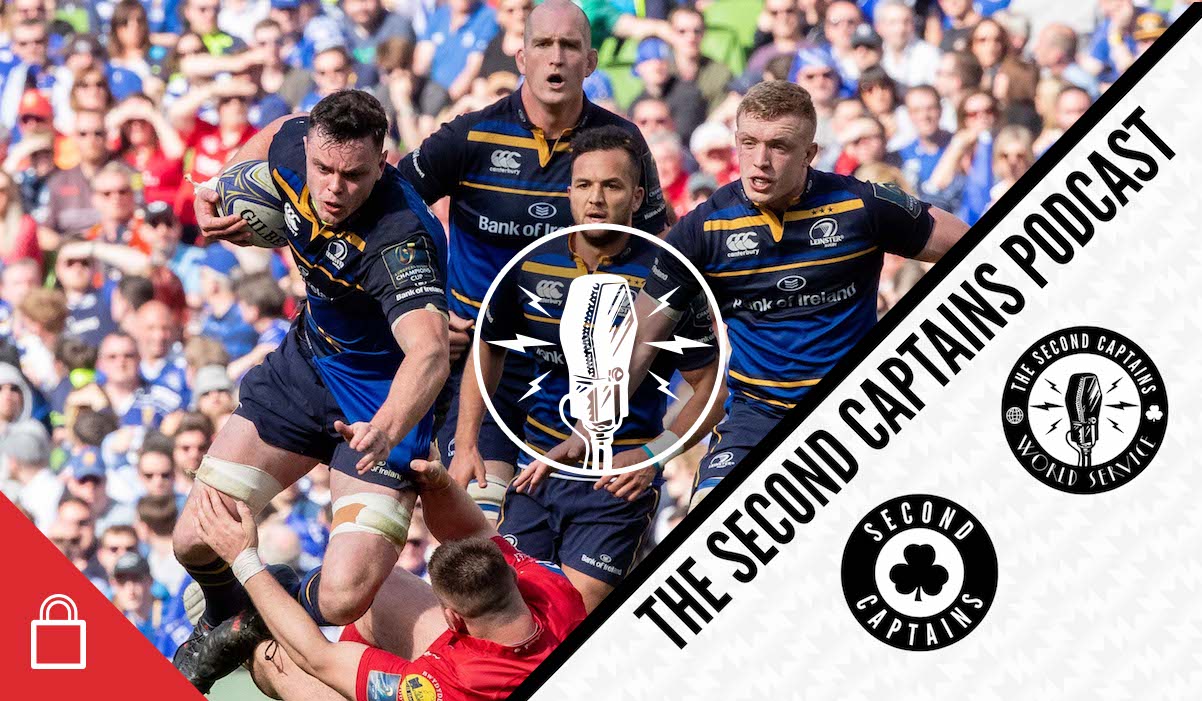 Leinster are one game away from completing a historic double of European and Pro-14 trophies, and when you put it with Ireland’s 6 Nations Grand Slam success, you’re talking about pretty much the most extraordinary year of winning that any group of Irish players has ever had.

Shane Horgan and Gerry Thornley look at Scarlets’ burns, Pivac’s pivot, flyin’ Patchell, Leinster’s back three issues, if they can get their attacking game back on track, and the pros/cons of Carbery going to Munster. And there’s an astonishing story brewing in Las Vegas, as their NHL team the Golden Knights have reached the Stanley Cup final in their first ever year of existence. How does an ice-hockey team end up in Vegas? And how does a team made up of players cast out from all the other clubs in the league end up dominating that league? We talk to Ed Graney of ESPN about how the Las Vegas mass shooting of last October has inspired this team.

The Golden Knights retired jersey No. 58 to honor of the victims of the Las Vegas shooting. pic.twitter.com/ImAjRpaD75

Plus there’s another airing for Eoin’s banana-suit-wearing marathon nemesis, Ken talks to us from Kiev about the Revolution of Dignity and a very interesting period in that city’s history, and truly terrible pre-game shows.

With Mo’s hospitals and Robertson’s humility Liverpool have already the secured the “nicest footballers in the world” gong but word is Madrid think this will be their easiest ever Euro Cup win. Tell us more, Diego Torres (via the medium of Ken)
???????????https://t.co/JMAmujwlQv pic.twitter.com/fR9PCIw669