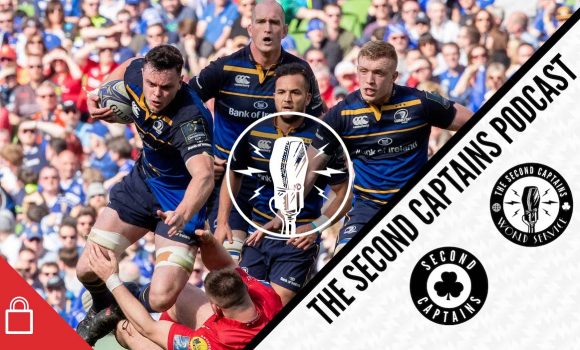 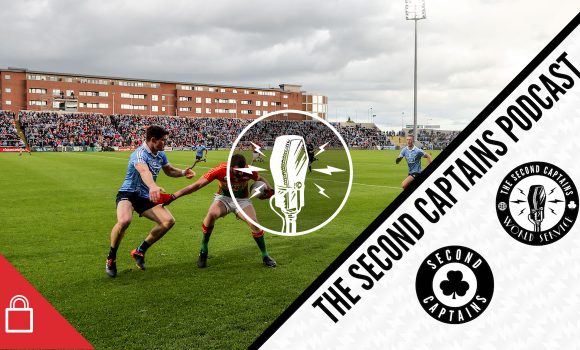 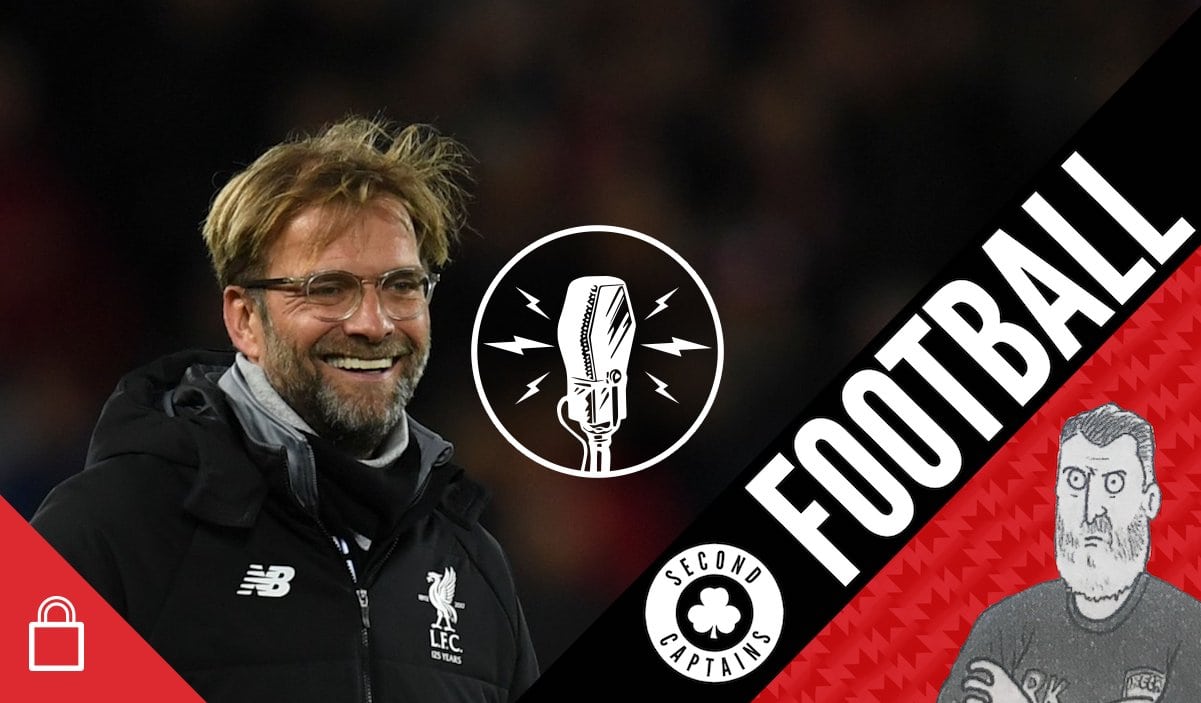 It’s finally here, and a sense of calm and serenity has apparently descended on everyone associated with Real Madrid. The 12-time winners are supremely confident of victory, and the coronation will occur at the designated time and place – this Saturday evening, in the Ukrainian capital of Kiev. Ken Early will be there, and he reports live today from a leafy glade in Kiev.

One guarantee for Saturday: there will be goals. pic.twitter.com/SpBpoSTN6f

Sid Lowe talks about the light hand of history on Real as they go for 3 in a row and believes they believe the hard work was in getting to the final. (Although it’s not new,) Here’s a piece on the last time Liverpool and Real Madrid met in the finl. https://t.co/V4l9aSkuMD

We ask Gabriele Marcotti if Klopp is the best manager in the world, if Liverpool might have a new plan for the final, and if Mo Salah’s recent patchy form is a reversion to the mean.

One group has been together five years, largely assembled through world record fees.

The other is a rising boy band who few would have even conceived of when the other group was assembled.

Plus there’s Ken’s new favourite diabetic footballer, we ask for a Sergio Ramos hat-trick, and the spirit of Juanito lives on – it’s a Champions League final extravaganza. Ken thinks Unai Emery is #blessed to get the Arsenal job given his reputation at PSG, Neymar disrespecting him, his low profile in UK, and the Arteta U-turn
????????????https://t.co/JMAmujwlQv pic.twitter.com/p3SXY8R52S