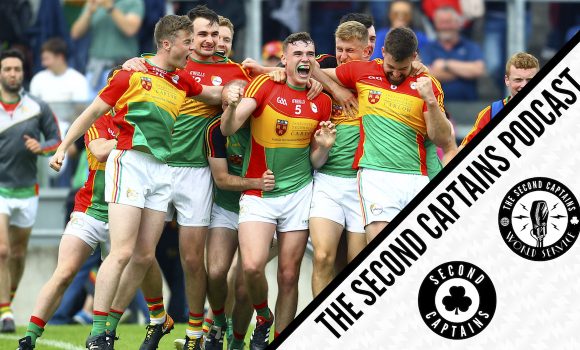 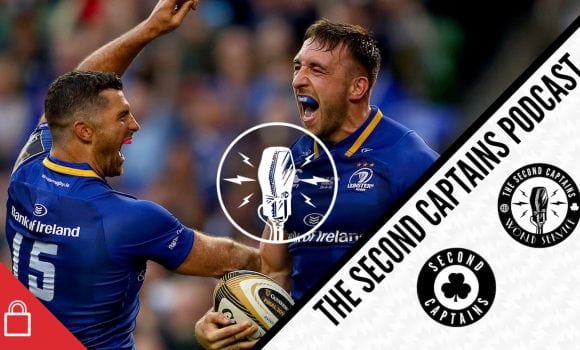 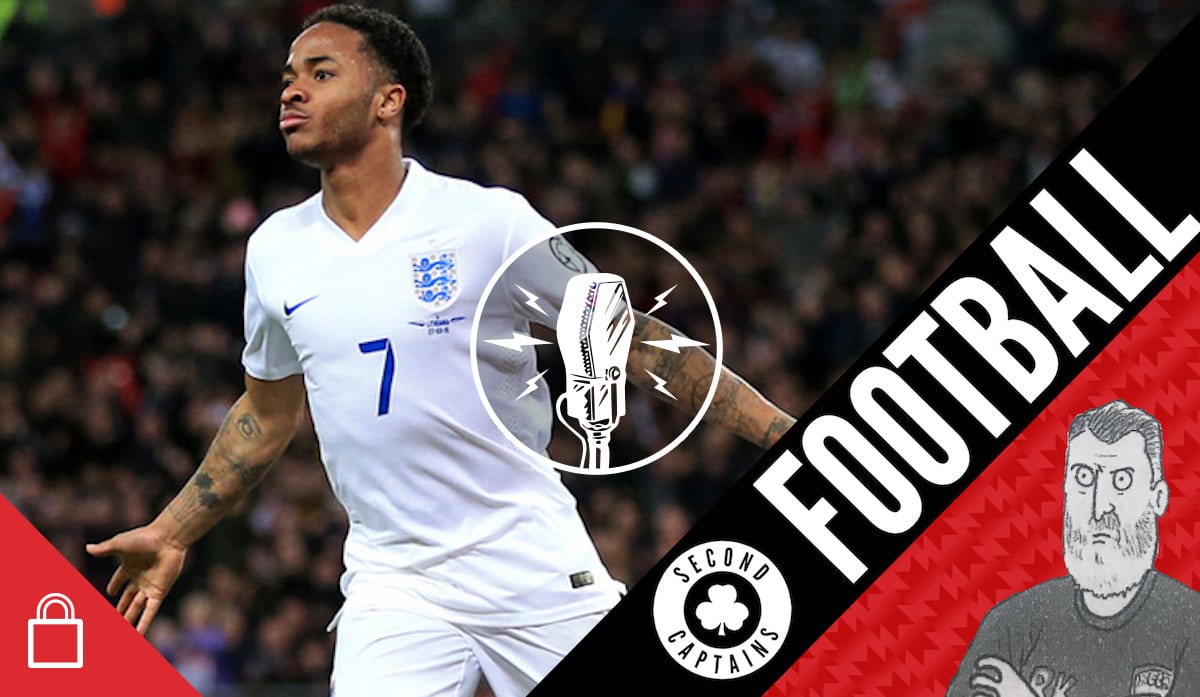 Another day, another hit job on Raheem Sterling, the football idiot who can’t do anything right.

[Thread] a selection of times when our national press have chosen to run stories on Raheem Sterling.

Why do elements of the English tabloid press seem to have it in for Britain’s most successful young black footballer, and what methods do they employ to keep him in the news cycle? Just imagine the meltdown if he had an EU flag on the other leg….

We also talk about Ireland’s display against the French, who even managed to blame us for the thunderstorm that turned the second half of the match into a semi-aquatic stunt show. (“They Brought Their Weather And Not Much Else”). Best feeling in the world!. Absolutely delighted to make my debut for @FAIreland . Not a bad side to make it against either, think I need to keep my legs closed????. Dream come true! pic.twitter.com/rkoXCbVSMZ

We also speak to Tim Vickery about Paolo Guerrero, the Peru striker who will miss the World Cup after the Court of Arbitration for Sport rejected his appeal against a controversial doping violation, and Liverpool’s new signing, Fabinho.

Fabinho is a Liverpool player! ???? pic.twitter.com/XrYmdYfeQU

The Champions League final is now just a ceremonial end of season dinner for Real Madrid, with the broken hearts of their opponents as the main course
????????https://t.co/u0gqSpcKaT pic.twitter.com/tmdns4adnt