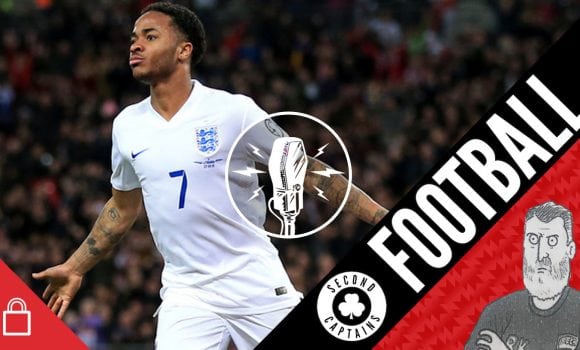 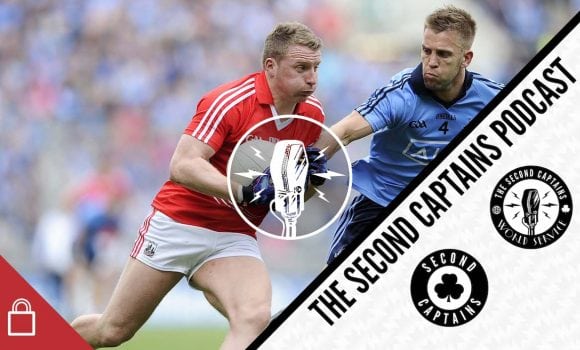 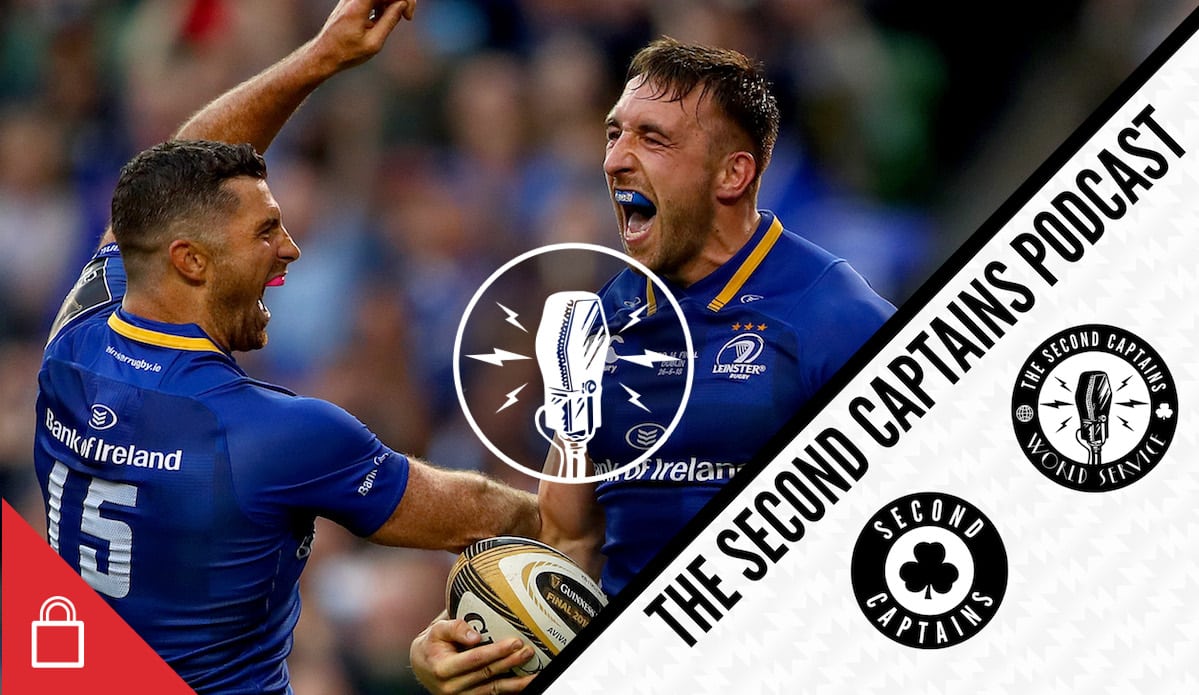 Jack Conan finished the season like a train, bundling Teddy Thomas into touch for the vital turnover that eventually gave Leinster victory over Racing in the European Cup final, scoring tries in the semi- and final of the Pro 14, and now off to Australia to win a first series in the southern hemisphere in Australia – we talk to him today. Before that, we hear from a supremely confident US Murph ahead of the start of the NBA finals as his beloved Golden State Warriors take on Lebron (and 4 other guys) once again.

Plus there’s Irish rugby’s Saipan, Lebron’s 94-foot staredown, celebrity frauds, and a scumbag of the week bemoaning the saddest sports town in America.

all I know is I would NOT want to be on the receiving end of a death stare by LeBron James pic.twitter.com/Gp2wwCksdc

Raheem hit job – Why do elements of the English tabloid press seem to have it in for Britain’s most successful young black footballer?
?????????https://t.co/JPXV6eNo2e pic.twitter.com/XR4xYeIgoF