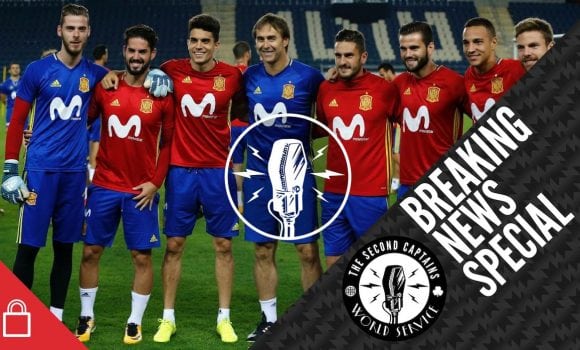 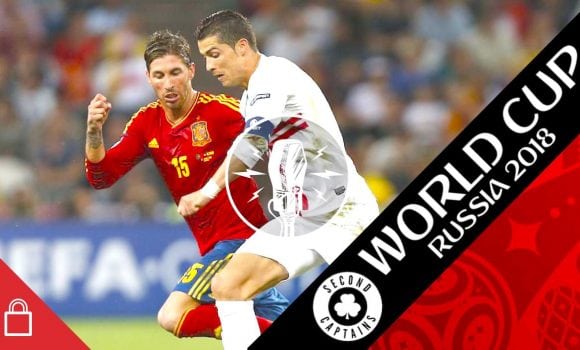 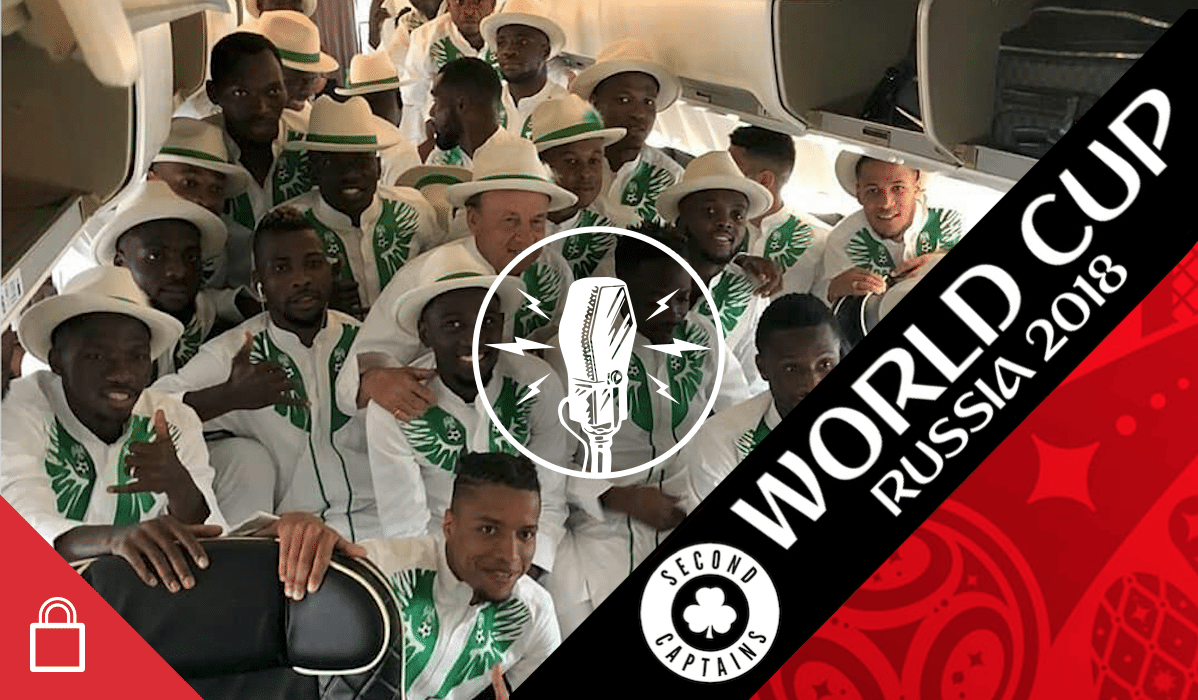 Episode 1187: Happy World Cup Day Everyone! Why Are Russia So Bad, Why Are Argentina So Average, Why Are Nigeria So Cool?

The first day of the 2018 World Cup has finally arrived, and we’re excited. Ken is in Russia where the locals, and the Saudis, are going large!

Ken tells us about some enlightening conversations with Russian fans, gets the latest on Spain, and for those who have Argentina in their World Cup sweepstakes, he has some bad news. passion. betrayal. revenge. insanity. spain spice it up for themselves https://t.co/k1hjc5RggT

We catch up with the breakout TV star of the last World Cup, Oluwashina Okeleji, the sideline reporter who berated his national team coach, about his native Nigeria’s chances, their incredible team kit, Egypt’s form, and the latest on Mo Salah!

It's elephantine Spanish FA egos, it's sneaky Real Madrid, it's an insecure coach, it's brilliant players, it's Sergio Ramos.. it's a hilariously good story on the eve of the #WorldCup
?????????????????????https://t.co/0GmHwvDyIN pic.twitter.com/9q1KmOyoRc