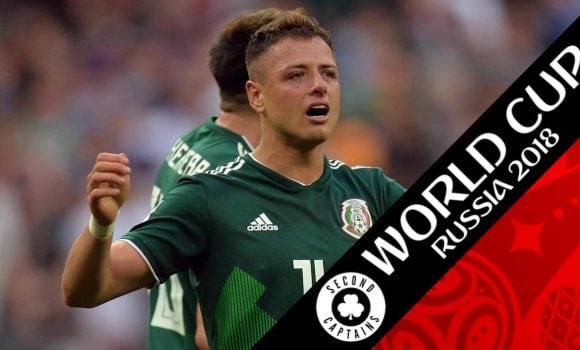 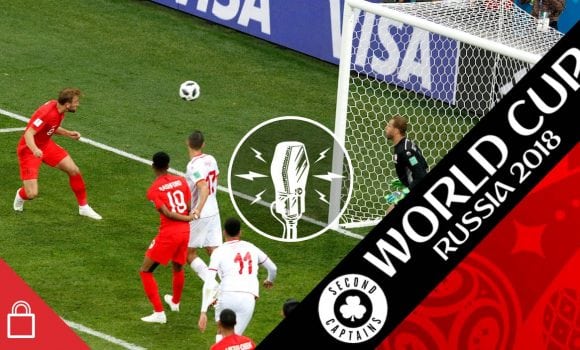 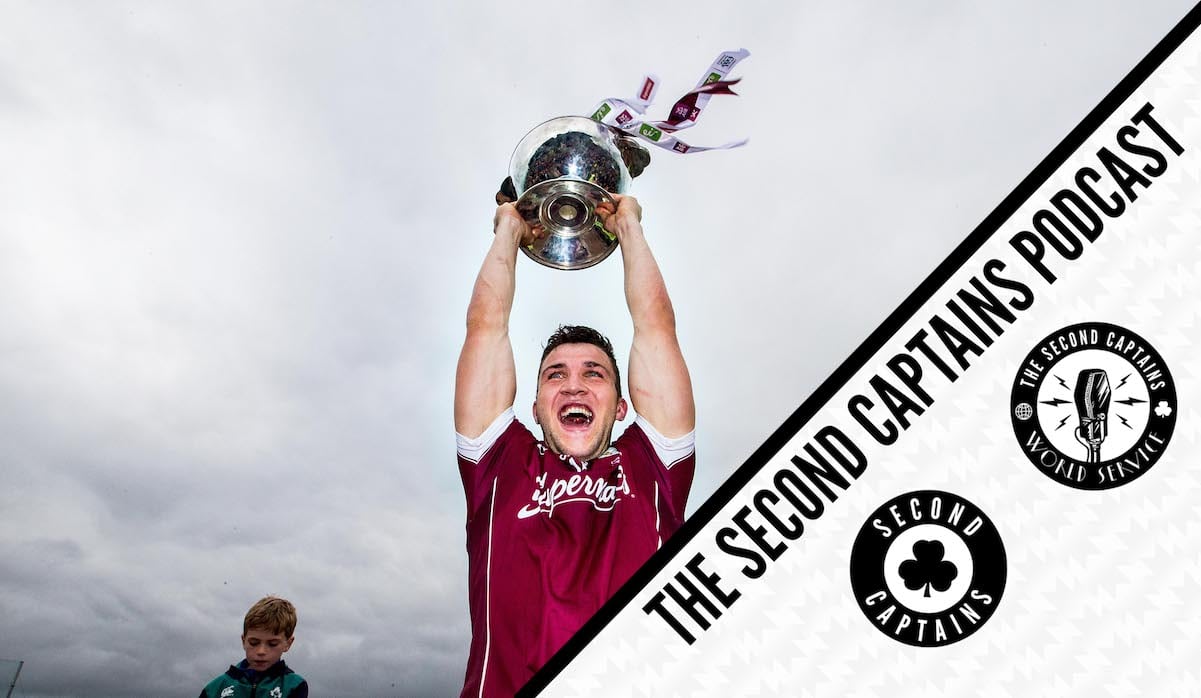 So just how much non-World Cup sport did you get to watch this weekend? Fear not, we watched it on your behalf, and you can get the lowdown right here. Oisin McConville and Mike Quirke are on hand to welcome Galway into the Super 8s. Galway found a way to win after trailing at half-time… just not the way that some people presumed. And Shane Horgan pays homage to Cristiano Ronaldo… before telling us how excited he was by Ireland’s thrilling 26-21 second test win over Australia, a game in which Ireland learnt a lot about themselves and their tactics. Plus there’s a spanner at the Connacht final, Oisin relinquishes his world dead-ball specialist crown, and Eddie is jonesin’ pretty bad for a win right about now.

Ken reports from beautiful Volgograd on the struggles of Brazil, Argentina and Germany in their first games, and wonders if Ronaldo’s performance against Spain came from heaven, or hell?#WorldCup https://t.co/8TNpkPvysj pic.twitter.com/g3MBxEMZgq