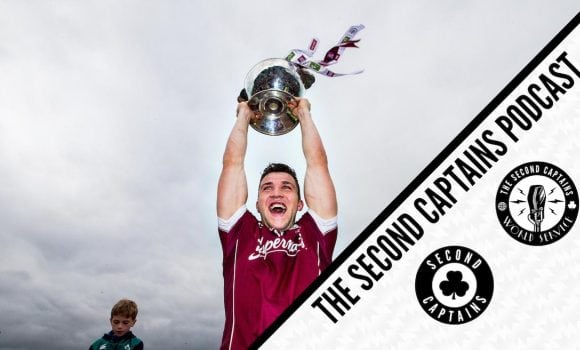 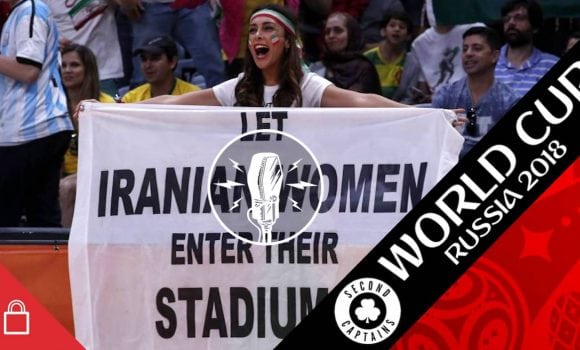 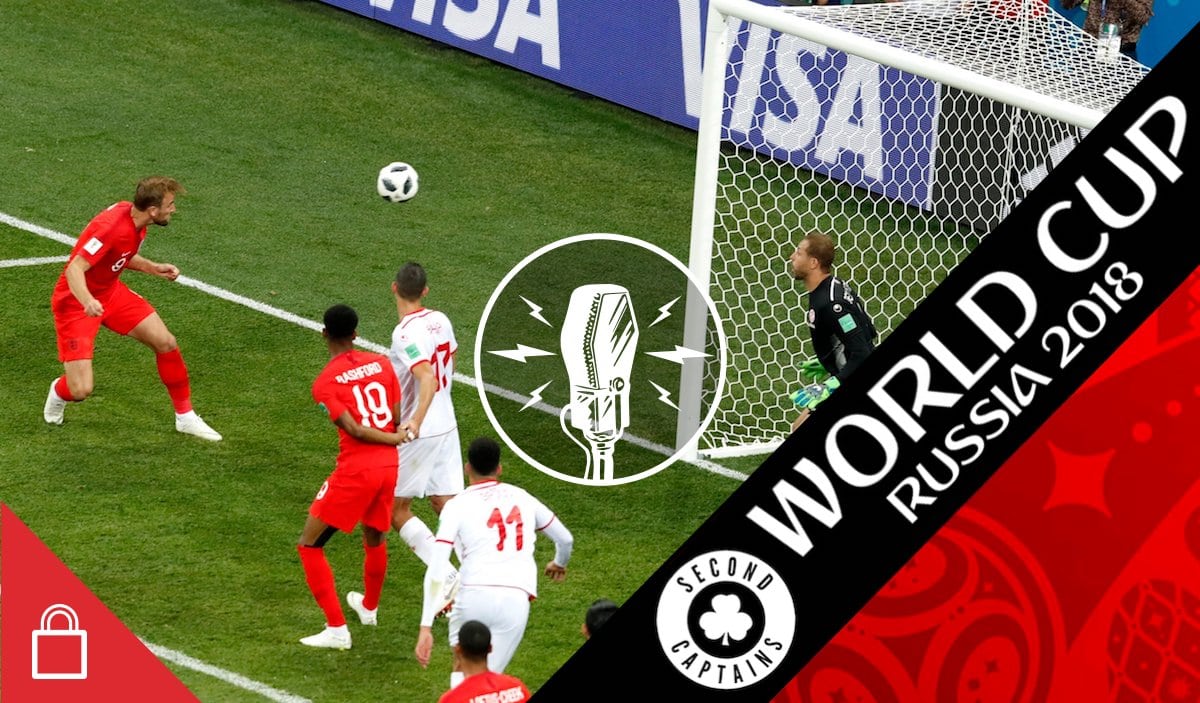 England were exceptional, said Gary Lineker on the BBC, but a 2-1 win over Tunisia wasn’t enough to convince Ken Early.

Never ceases to amaze me how easy some folk think World Cup football is. Have you watched all the so called big teams? It ain’t that easy, especially against tough defensive opposition. I suppose those that are so critical haven’t been there, though. Night all.

Ken joins us as he journeys onto St Petersburg after seeing Gareth’s army in combat in Volgograd last night.

will the late winner inspire england for the rest of the tournament, or will the near-miss haunt them? https://t.co/y9BvCcR8bj

They were foxes in the henhouse in the first half, and a rabbit in the headlights in the second – but where does that leave them exactly? Richie “World Cup” Sadlier joins us in studio as well to discuss the English PR campaign, Gareth Southgate, and Harry Kane.

I know he’s got some stick for his finishing but I thought Jesse Lingard was quality for England last night. Southgate’s hunch vindicated. My piece: https://t.co/gKdfUERaT6

Plus we report on some mildly over-the-top reactions to VAR from some of the pillars of the English game, we throw some love Romelu Lukaku’s way, and bask in the glow of Liam Brady’s excited face.