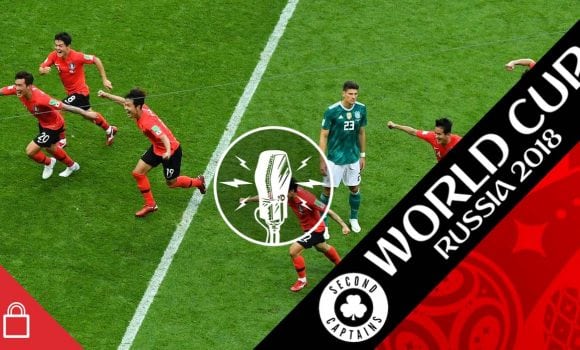 listen
Episode 1200: Germany Are Out, Brazil March On, Mexico Dream, England Say “There’s Too Much Winning, We’re Tired Of Winning” 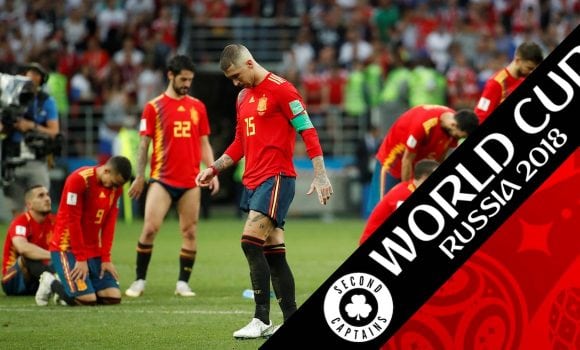 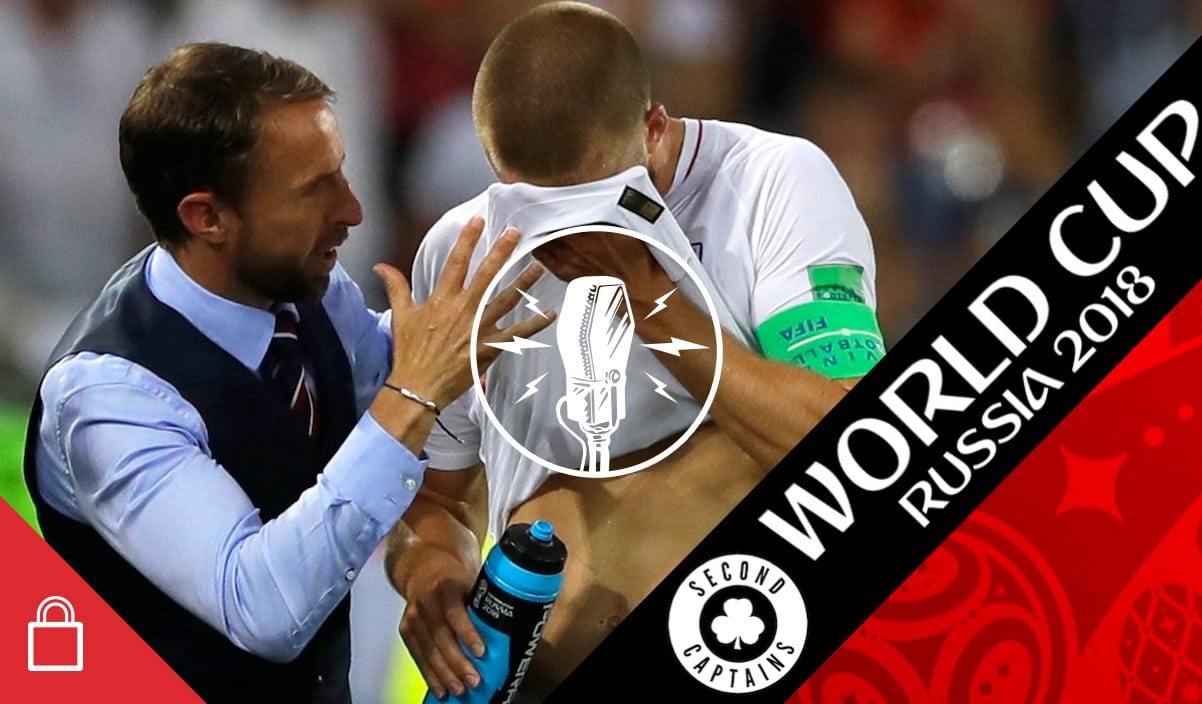 Episode 1201: English Arrogance….Or King Gareth’s Master-Plan, Russia Look Ahead To Spain On “The Easy Side Of The Draw”, Leo and CR7, Ken And Murph’s Donnybrook

The crafty English have done it again – they’ve played the Continentals like a fiddle, and can now march confidently into the World Cup semi-finals with the minimum of fuss. Either that, or they’ve messed this up something terrible.

For me Southgate made 100% right call tonight. It wasn’t about draw strategy it was players needing to play and be ready if called upon. Loss was subsequent result not target.

The second just before I knew I f*cked up #InternetUndefeated ???? pic.twitter.com/wAf5Wt6QvK

Ciarán, Ken and Eoin go head-to-head as they chart England’s progress through the World Cup draw.

can’t believe gary neville is talking about a world cup semi final after england just lost to belgium B. colombia so much more dangerous than japan. best of luck with that

I’m not sharing the negative vibe about tonight. Yes it was flat, but it’s all about the bigger picture. No major injuries/suspensions, squad players maintained their fitness, extra day rest, better/cooler location. Yes a tough opponent but it’s the #WorldCup. Roll on Tues! #Eng

We enlist the help of Jonathan Wilson who tells us why it’s not far how they go that matters, it’s the way they make you feel along the way.

From Kaliningrad where England either totally misjudged the draw or pulled off a brilliant player-freshening strategy. Depending on how lucky they are against Colombia. The only certainty right now: it was a dull, discomfiting spectacle https://t.co/xHxXL1YOr4

Speaking of moral victories, we also talk to Moscow based journalist Eliot Rothwell about why Russia can face into the challenge of Spain on Sunday afternoon having already exceeded expectations, with the locals getting many happy surprises on and off the field of play.

The next in the series for @ESPNFC. This one is a bit different. It’s about the atmosphere in Moscow over the last few days. A very special, unique couple of nights made possible by the awkwardness of Russian aviation. https://t.co/zoWECYB96s

Plus Murph has a rival for “avoiding World Cup results” stories, we break it to Eoin that theres no games today, and we contemplate for the first time the potential for a Messi v Ronaldo quarter-final showdown to decide EVERYTHING.

And here it is, your #WorldCup last-16 draw in full…