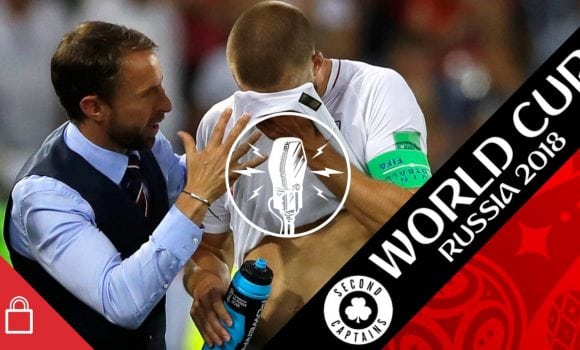 listen
Episode 1201: English Arrogance….Or King Gareth’s Master-Plan, Russia Look Ahead To Spain On “The Easy Side Of The Draw”, Leo and CR7, Ken And Murph’s Donnybrook 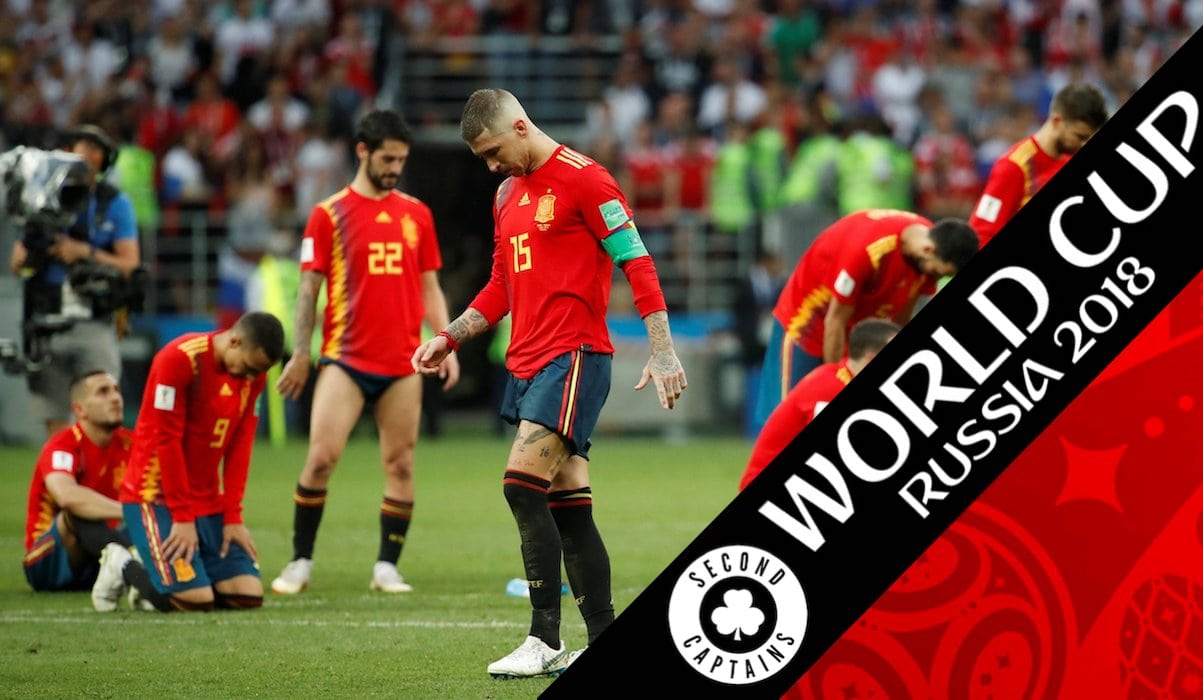 Another weekend, another barely believable series of storylines. We said goodbye to Messi AND Ronaldo on the same day, clearing the way for the supporting cast to take centre-stage. Luis Suarez and Edinson Cavani are long-established in their own right, but Saturday felt like Kylian Mbappé’s coming out party. We talk to Philippe Auclair about the French sensation who appeared in the football world apparently fully grown and self-assured.

the news that spain set a bunch of world cup passing records today just makes it even more ridiculous that they only managed 14 passes to diego costa in the 80 minutes he was on the field. remember where the goal is lads https://t.co/z9cIgO6tUd

Ken was in the Luzhniki Stadium yesterday and spoke to Sid Lowe and Barney Ronay after Spain departed limply at the hands of the hosts.

Read this from Barney Ronay https://t.co/aWDpHMffTr

And today we speak to Ken live from the cobblestones outside Samara Airport before heading to Brazil/Mexico, as he bemoans Mexican airplane etiquette, squashed sombreros, and Kasper Schmeichel’s Zaire 1974 impersonation.

Lost for words. Can’t be more proud of my country, my son, his teammates, all the staff and our fantastic national coach Åge Hareide. When all the tears have dried out we will realise how well we did ???????? #WorldCup pic.twitter.com/vhGZQtDyJm