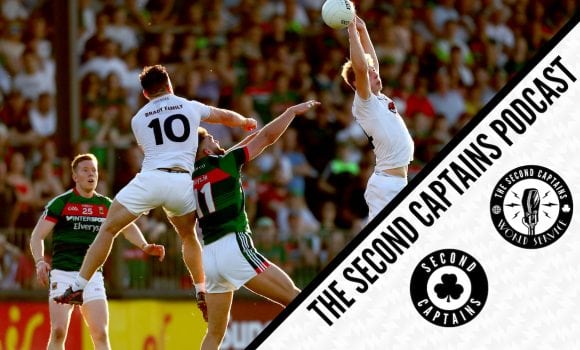 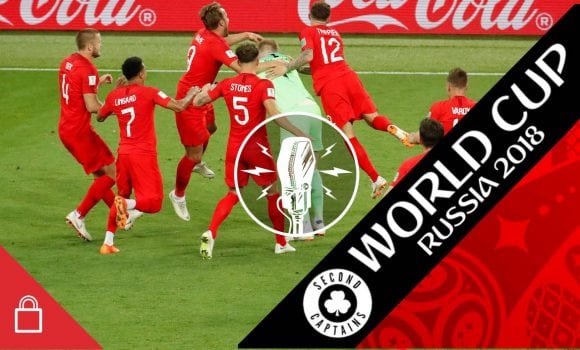 listen
Episode 1205: England Face Their Nightmare Of World Cups Past And… Win On Penalties??!! 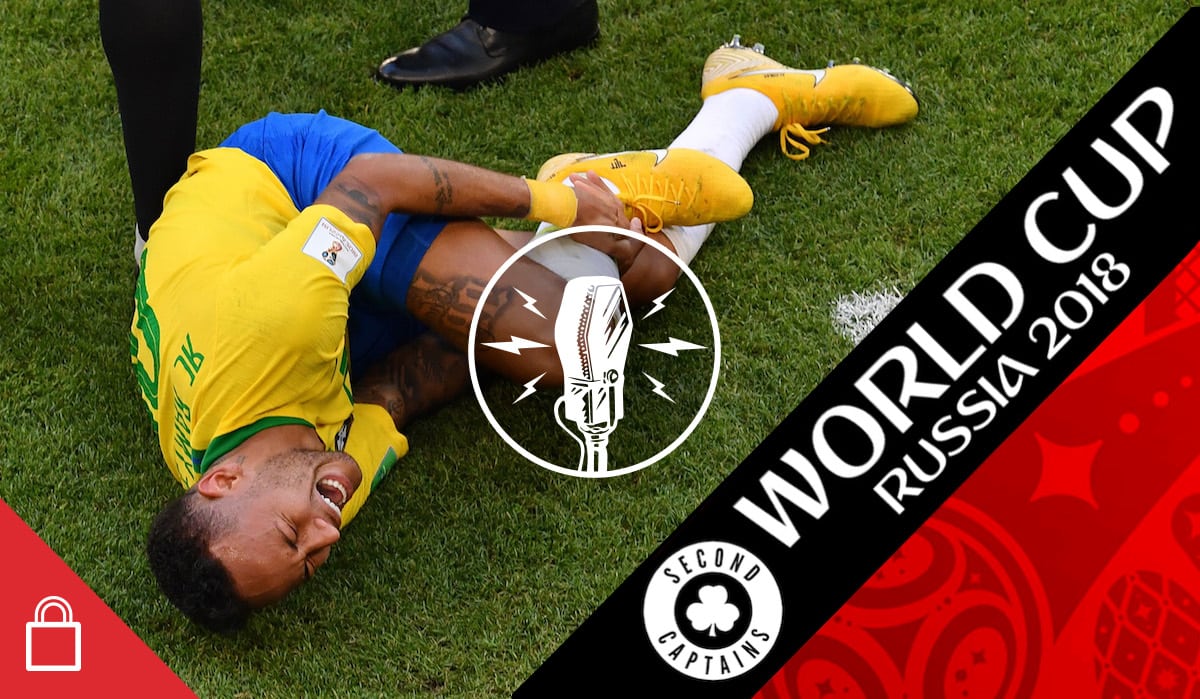 Belgium and Brazil are both through to the World Cup quarter-finals, but in rather different style. Brazil were in control and dominant throughout against Mexico, and look like they’re moving up the gears. For Belgium, it was altogether more dramatic, and Nacer Chadli’s thrilling last-kick winner against Japan was yet another dramatic moment in this magnificent tournament.

Watch Lukaku’s run. Drags the defender inside to create space for Meunier and then dummies it brilliantly for Chadli. Brilliant work. pic.twitter.com/RKseQLdX7q

Richie Sadlier and Murph are in charge today, and Ken was in Samara to witness Neymar’s outrageous antics – and outrageous football ability – at close quarters.

i’ve never seen this episode, but the neymar-brazil dynamic reminds me of that make a wish video where the kid wants to be batman & the entire city of san francisco plays along for the day. except in strict football terms neymar actually kind of IS batman https://t.co/bMlDchadHi https://t.co/PCJCNbuYVJ

Plus we hear from Tim Vickery on Brazil coach Tite’s wise old head, and why he thinks Colombia are on the verge of the next level in world football.

Some thoughts on Neymar – from ESPN;https://t.co/Etf3omR1pi

Ken was in the Luzhniki Stadium yesterday and spoke to @sidlowe and @barneyronay after Spain departed limply at the hands of the hosts
????????????????https://t.co/pGmFjk2DPf pic.twitter.com/YHYL4nI2Rc